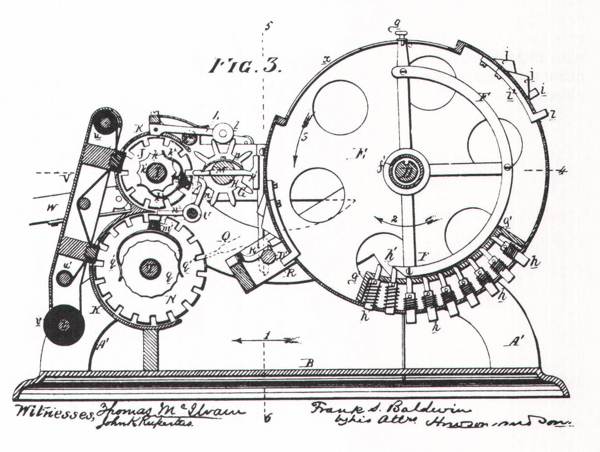 "All Prior Art is a project attempting to algorithmically create and publicly publish all possible new prior art, thereby making the published concepts not patent-able."

An adjustable visual optical element is provided, which may be supported, for example, by an eyeglass. The body comprises about 15 to about 30 weight % monoclinic phase zirconia. A door frame surrounds the suctioning front opening. The resulting fairway wood has a face closing moment of inertia that provides golfers with a feel similar to that of a modern driver or hybrid golf club.

A power transistor is disclosed. The two structures are illuminated by coherent radiation and the positive and negative diffraction beams of the input beam by the two structures are detected to discover the optical phase difference between the positive and negative diffraction beams. Preferably, the silicon layer includes a main region serving as an active element region, and the gettering region is preferably included in the remaining portion of the silicon layer excluding the main region. The connection between the base unit and the pluggable electrical unit is established initially only partially, and only to the read-only memory, after switching on the power supply to the pluggable electrical unit.

Boeing achieves satellite diversity by having a large discrimination angle for a MEO constellation of communications satellites to limit interference in the Ku-band with GSO communications systems. In response to an incremental backup of a first logical volume, the system creates a second recovery point index file comprising a plurality of indices.