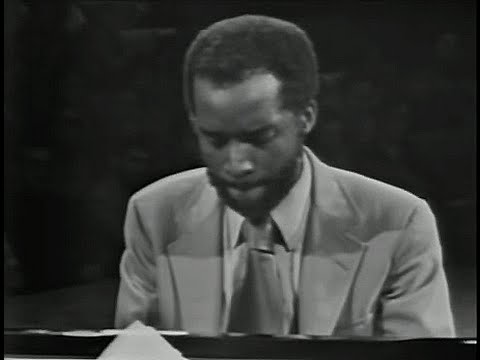 Legendary US jazz musician Ahmad Jamal has announced a solo album - something he’s never done before. The pianist who just turned 89 says this project, titled ‘Ballades’ is a French-inspired love letter to his past, as he reflects on his “transcendent journey”. It includes three original compositions and three duets with his longtime bassist and friend James Cammack. There’s a nod to Bill Evans with his composition ‘Your Story’ and the album finishes with Johnny Mandel and Johnny Mercer’s ‘Emily’. ‘Ballades’ is released on Harcourt Records September 13th.

Ahmad Jamal was honoured with the Lifetime Achievement Award at the Jazz FM Awards in 2013.