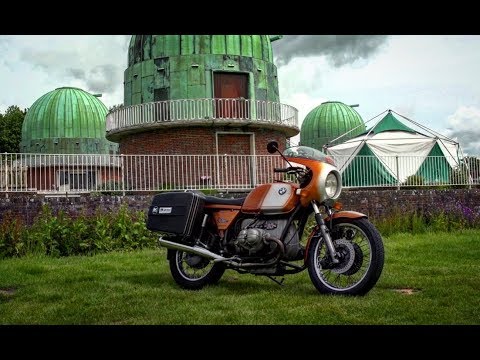 Moon stuff notwithstanding, this particular bike is just beautiful at nearly a quarter-million miles. This bike is clearly well-loved, and her owner seems chill, like an Airhead should be.

Here is yours. Read the rest 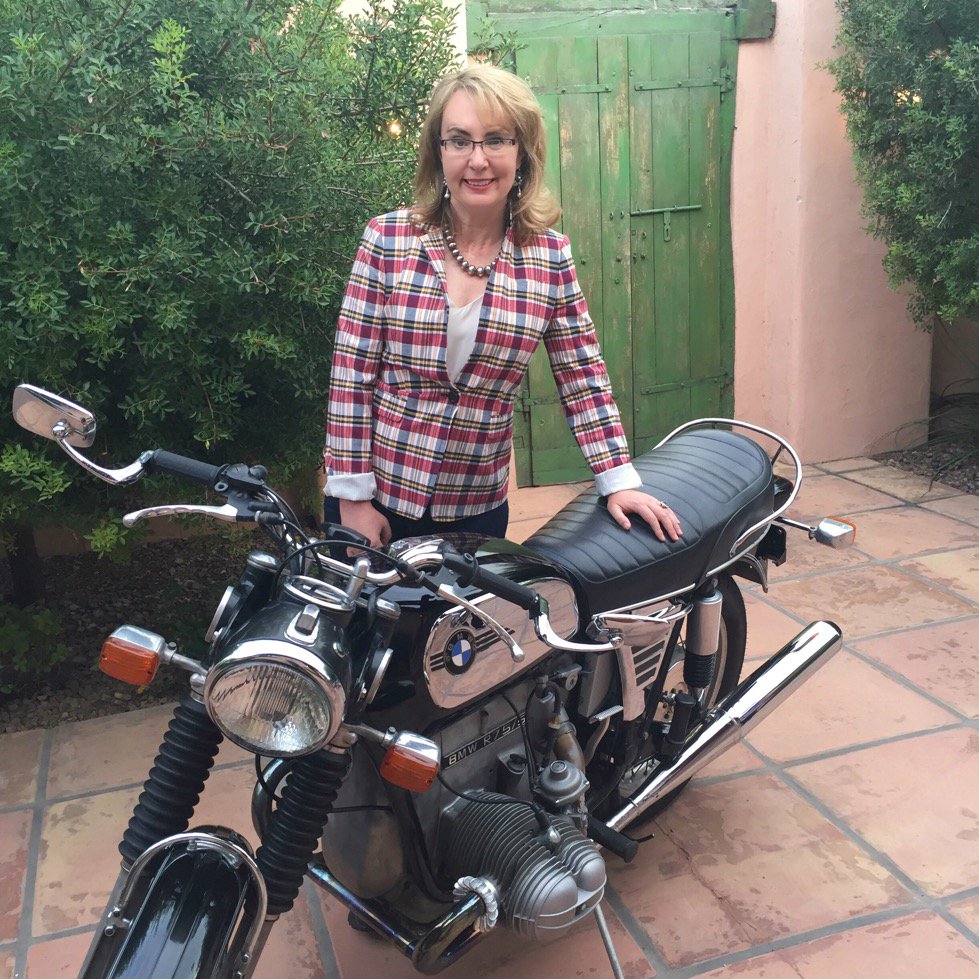 Peter Egan has written a wonderful tribute to my favorite motorcycle of all time, the legendary BMW R90s.

The R90s was a hail mary play by BMW. Having realized that their stoic, stolid, black-mit-white motorcycles were boring the shit out of everyone who rode them, BMW decided to build a super bike. What the world got was sheer poetry, the R90s is one of the most beautiful mechanical devices of all time.

Under that lovely styling, mechanical details (overseen by engineer Hans-Gunther von der Marwitz) included twin front discs, aluminum-alloy wheels, Dell’Orto pumper carbs, and a five-speed transmission. The boxer twin was punched out to 898cc and rated at 75 bhp at 7,200 rpm. Cycle World’s 1974 testbike did the quarter-mile in 13.05 seconds at 103 mph and recorded a top speed of 123 mph. Cycle magazine reported that its testbike actually pulled away from a 900cc Z1 Kawasaki in highway roll-on contests at any speed, in any gear.

Well then. I ran right down to our local BMW/Norton/Suzuki dealership (where I was about to order a new Norton Commando) to look at the bike and quickly realized that BMW had finally produced a motorcycle I wanted. I looked at the R90S from every angle and immediately decided it was a classic for the ages.

The 1976 Daytona Orange example above is mine. Read the rest 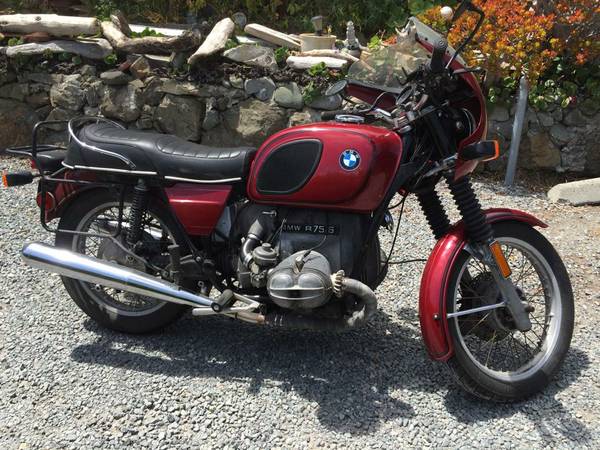