Airline in-flight safety videos are now more creative than ever.

First case in point: Taiwanese airline EVA Air is using interpretive dance in their safety video, over five long minutes of it. According to the airline's press release, it was choreographed by Bulareyaung Pagarlava, a member of Taiwan's indigenous Paiwan community. They describe the video as "a work of art that’s as captivating as it is informative." Sure.

And, second, here's a brand new one from Air New Zealand. It's got a tune ("It's Kiwi (Safety)") that sounds an awful lot like RUN-DMC's "It's Tricky." Their version was filmed in several New Zealand locales with a cast of 600! It "stars well-known Kiwi actor Julian Dennison (Hunt for the Wilderpeople, Deadpool2), local musicians Kings, Theia and Randa as well as talent from 30 community groups across the country." 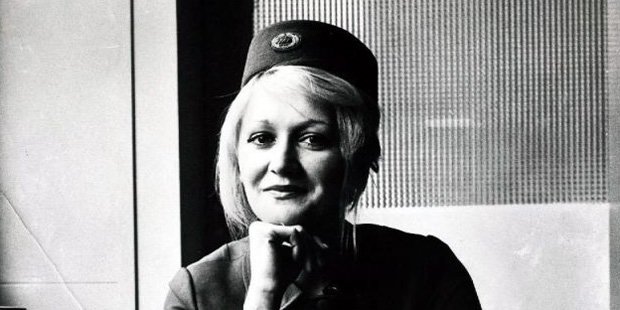 Vesna Vulović was a JAT Yugoslav Airlines flight attendant when her plane exploded mid-air in 1972, sending her hurtling toward earth in the tail of the aircraft. Her miraculous survival remains the record height for surviving a freefall without a parachute. Read the rest 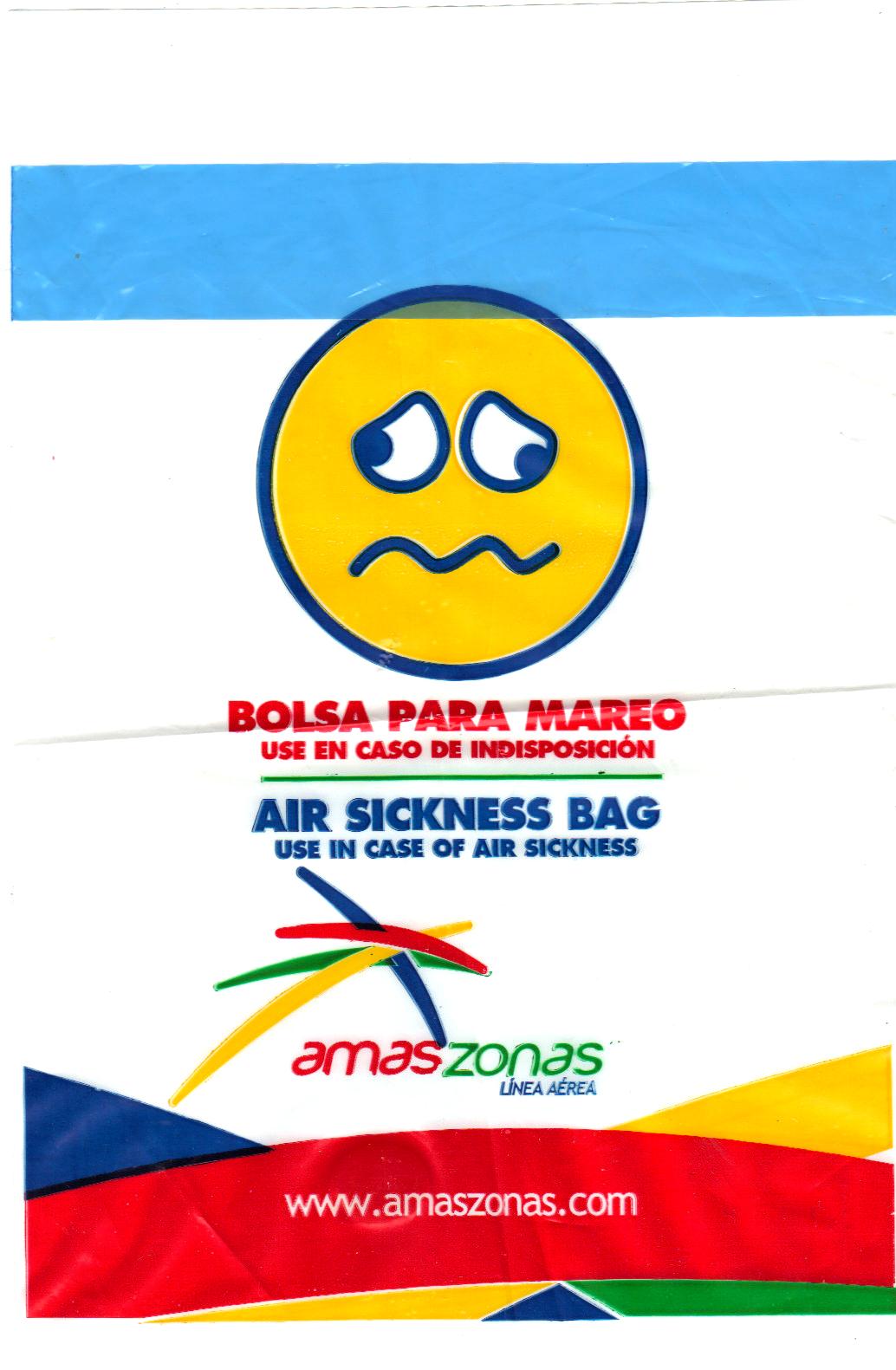 The Air Sickness Bag Virtual Museum has thousands of barf bags from airlines, political campaigns, film promotions, and more. Below, a few highlights. Read the rest

The Verge reports that US-based airline JetBlue will "roll out high-speed wireless networking in the first quarter of 2013," and that the service will be free for passengers. Instead of GoGo, "which Jetblue derides as slow and unsatisfactory," the airline will use supplier ViaSat. Read the rest