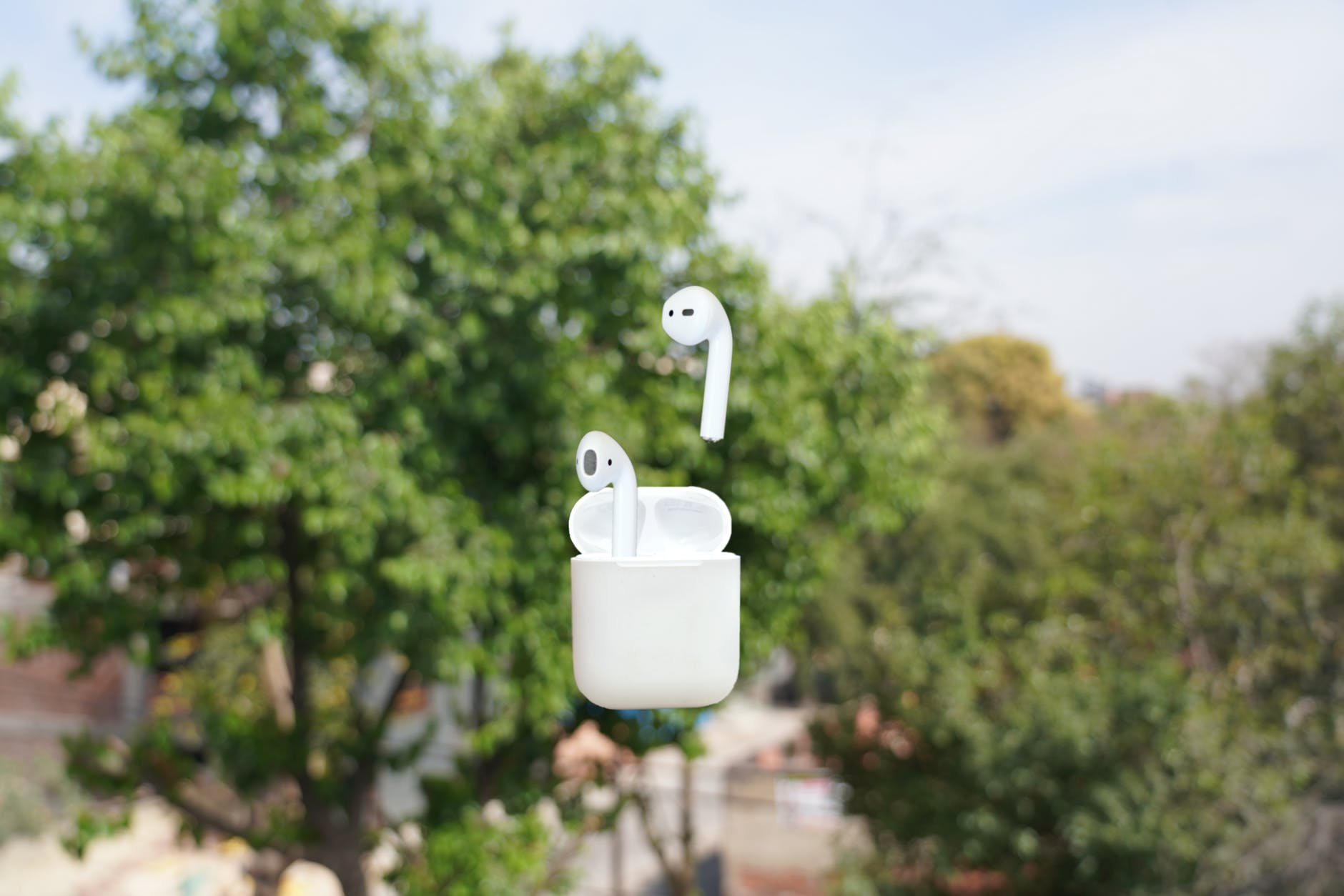 I don't know if this is legit, but either way, it's brilliant. Read the rest 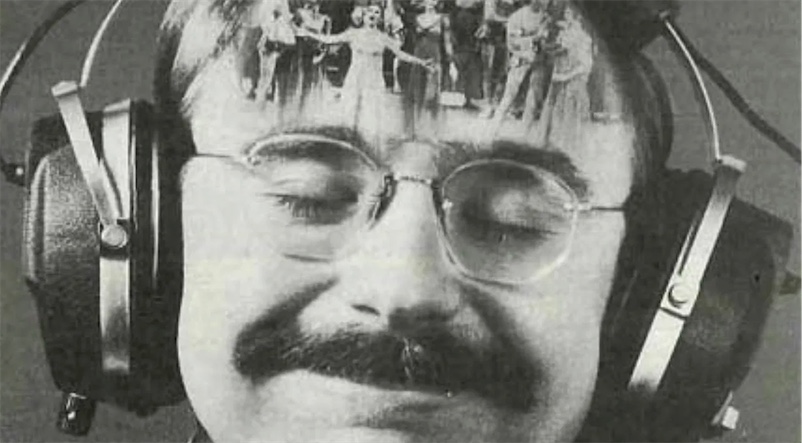