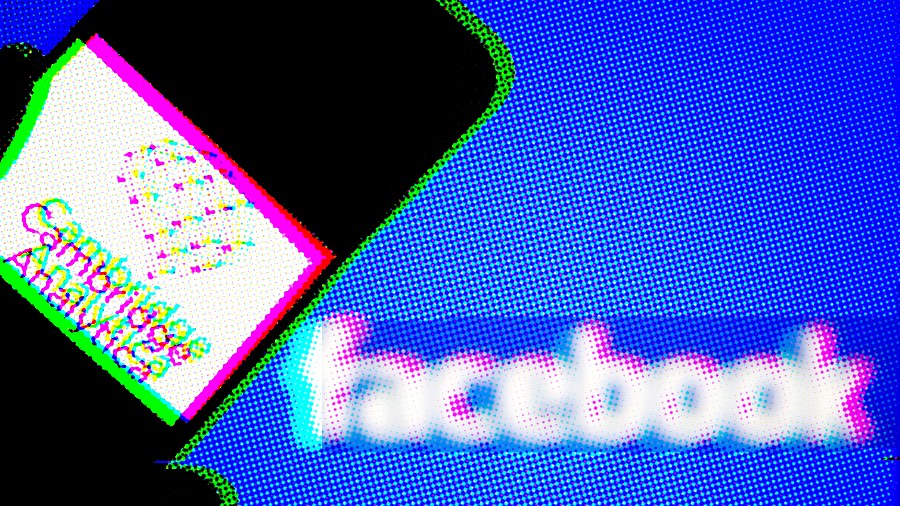 A group of Facebook users who claim their personal data was misused, possibly to throw the 2016 U.S. Presidential election to Donald Trump, must wait until September to try and get more information from 'dark data' firm Cambridge Analytica. Read the rest 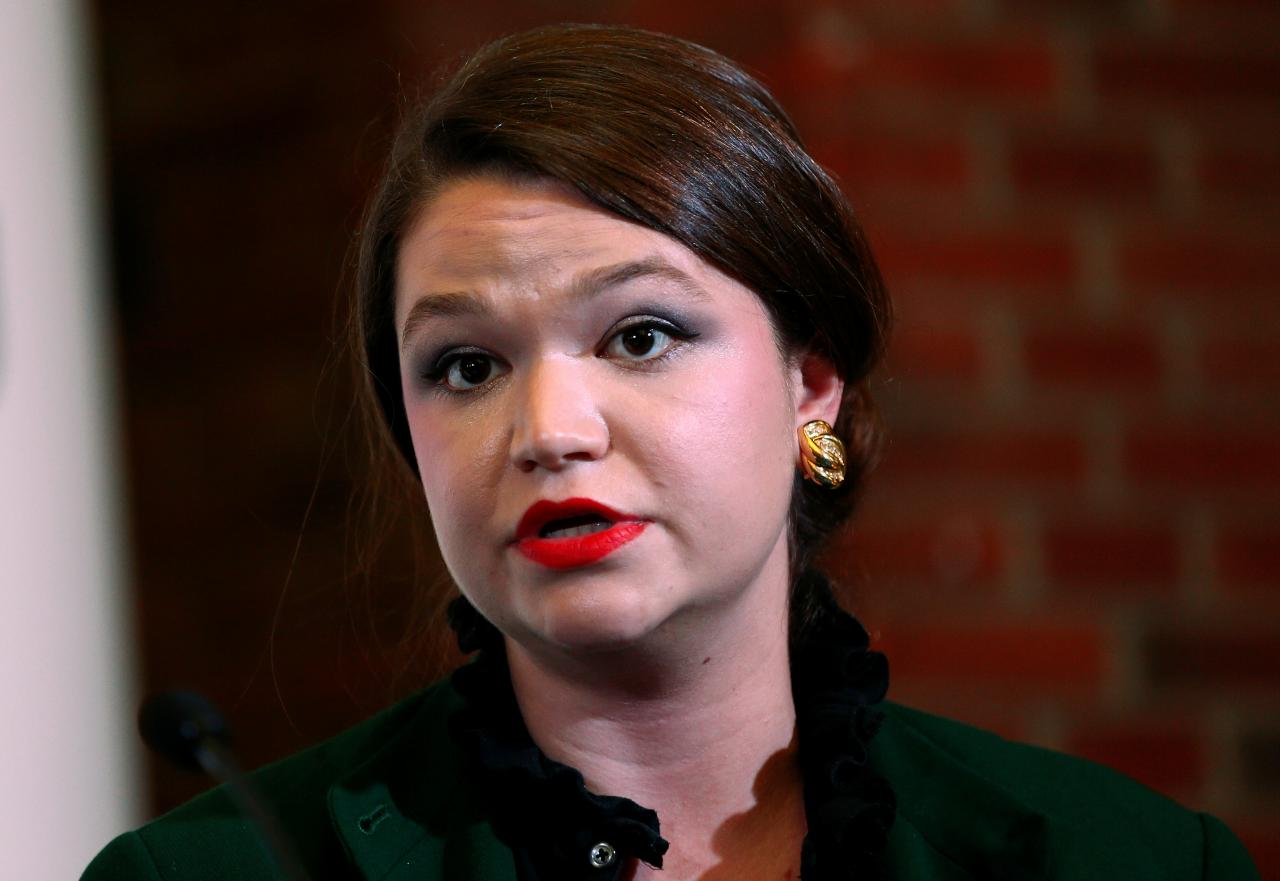 A former executive from the data-mining dark operator Cambridge Analytica 'visited Julian Assange in February last year and told friends it was to discuss what happened during the US election,' the Guardian reported today.

Brittany Kaiser worked as a director there until not long ago, and is reported “to have channelled cryptocurrency payments and donations to WikiLeaks.”

Assange issued a statement saying that he had turned down the Cambridge Analytica offer. Alexander Nix, the company’s chief executive, told Westminster MPs the same in February, during an appearance at the Commons digital, culture, media and sport (DCMS) select committee. Nix said he found a contact for WikiLeaks’ speaking agency on the internet and sent Assange an email.

But visitor logs from the Ecuador embassy obtained by the Guardian and Focus Ecuador appear to show that Brittany Kaiser, a senior executive at Cambridge Analytica until earlier this year, visited Assange on 17 February 2017. Information passed to the DCMS committee in the UK and the Senate judiciary committee in the US states that the meeting was “a retrospective to discuss the US election”.

Kaiser is also alleged to have said that she had funnelled money to WikiLeaks in the form of cryptocurrency. She called the organisation her “favourite charity”. The reports passed to investigators say that money was given to her by third parties in the form of “gifts and payments”.

After the afore-quoted story was published, there was all-new news in London today.

Alexander Nix appeared as scheduled before the DCMS committee for the second time at 3pm on Wednesday (today), where he was questioned by lawmakers on Cambridge Analytica’s relationship with WikiLeaks and the disinformation campaign by Russia to elect Donald Trump. Read the rest