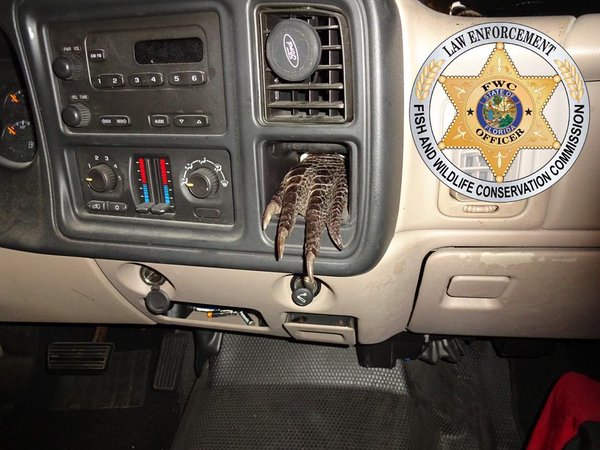 Alligator sightings are pretty common in South Carolina's Lowcountry region around this time of year. But a genuine gentleman alligator whose momma raised him to ring the doorbell when he comes a-callin on a human neighbor--well, that's just downright precious. Read the rest 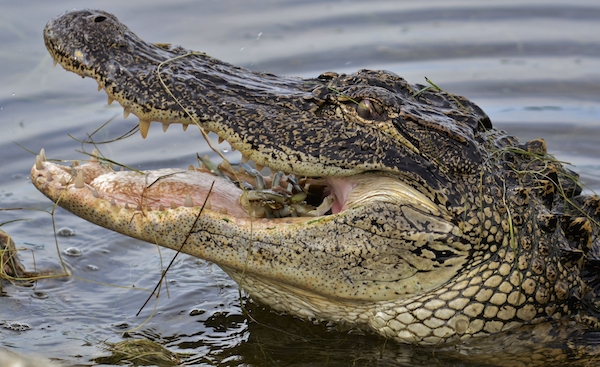 After owners of a Southeast Texas marina spotted an 11-plus foot alligator, they put up a warning sign: "No swimming alligators." But that didn't seem to faze 28-year-old Tommie Woodward, who was hell-bent on taking a night swim. Woodward, who was with a female friend, took off his shirt, mocked the alligator, responded to verbal warnings by a marina employee by cursing the alligator, and jumped into the water. And then he immediately screamed for help, but it was too late. The alligator attacked him almost as soon as he entered the marina. After a short struggle the man disappeared under the water, which was near the Louisiana border. For more details, click here. Read the rest