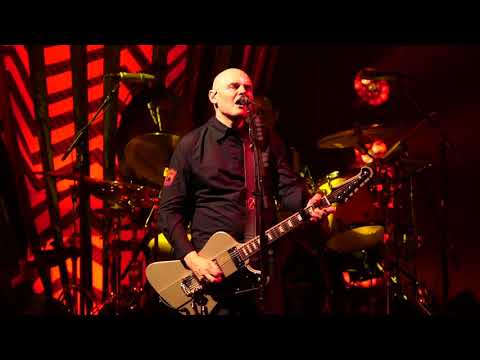 REM performed on October 10, 1982 at North Carolina's Raleigh Underground less than two months after releasing their debut EP, Chronic Town. This is thought to be the first pro footage of R.E.M. playing live. Posted by zararity on YouTube: 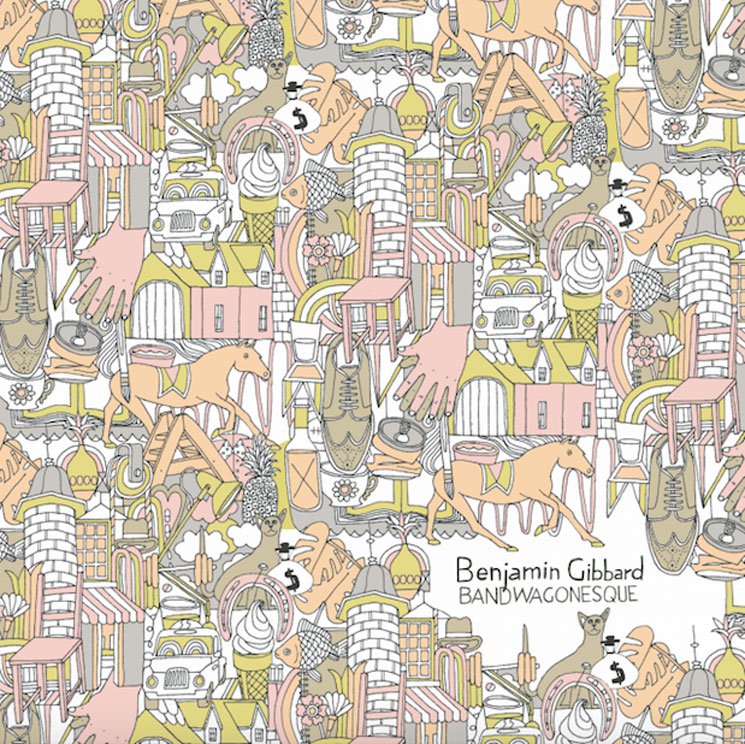 My friend Ben Gibbard of Death Cab for Cutie released a stunning new album today that is actually a re-recording of an old album, Teenage Fanclub's Bandwagonesque from 1991. Bandwagonesque is an iconic album of 1990s indie rock and Ben's magnificent covers are a welcome reminder of the beauty in the originals and, sure, a bit of a flashback to alt.rock's heyday. But Ben's Bandwagonesque isn't a nostalgia trip. The sound of Ben's record is intensely contemporary. It is the emotive sound of today. Or of any day, really. As Ben wrote in a lovely essay in The Guardian, the album "is a retreat from the passage of time, a retreat from the political climate in our country and a reminder that there is beauty in the world." Indeed, let's not forget. Check out "The Concept" above. And here's more from Ben in The Guardian:

There was a show on MTV called 120 Minutes that played underground indie and alternative videos. I would tape it on VHS and watch it over the course of the next week. The first Teenage Fanclub song I heard on it was probably The Concept – it was so melodic and beautiful, and the harmonies were amazing, but at the same time, like the punk rock I was listening to, I could see myself playing it. When I bought Bandwagonesque, it felt attainable to me, but also from some other magical world of music that I could only dream of travelling to. Teenage Fanclub, four men from Scotland, were making music that seemed to grab me by the heart and lift me off the ground.