Amazon will instead focus on Northern Virginia and Nashville, after an organized effort by New Yorkers to hold the company and lawmakers accountable for sneaky dealmaking. 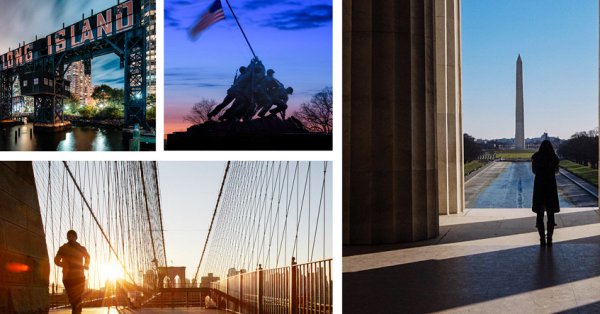 Amazon has selected New York City and Northern Virginia for new headquarters. They're re-branding the area of Crystal City in Arlington, VA as "National Landing." Read the rest