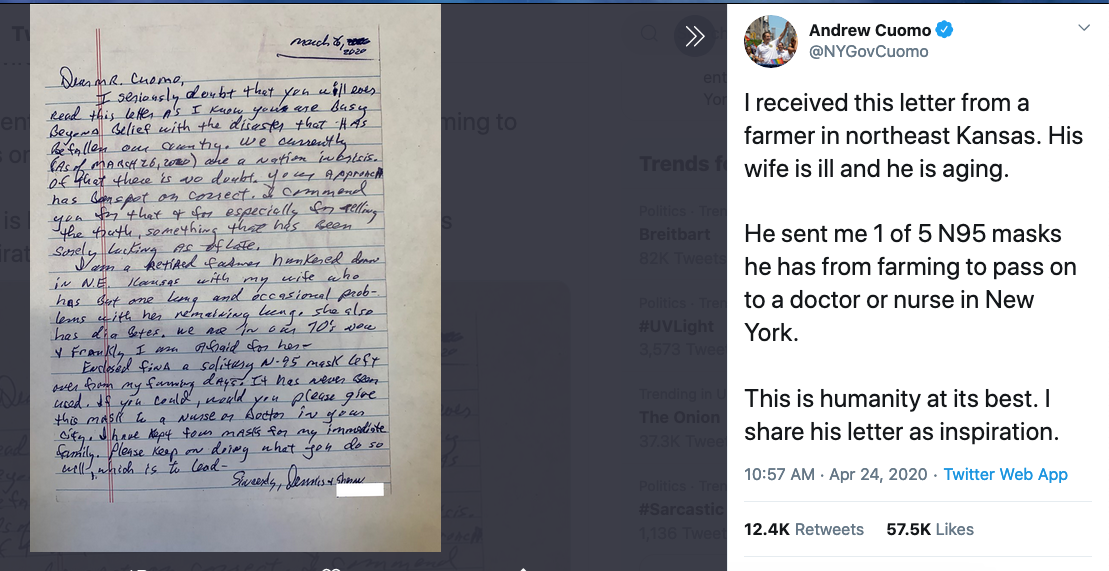 New York governor Andrew Cuomo on Friday tweeted what he identified as a letter he received from a farmer in northeast Kansas. Read the rest 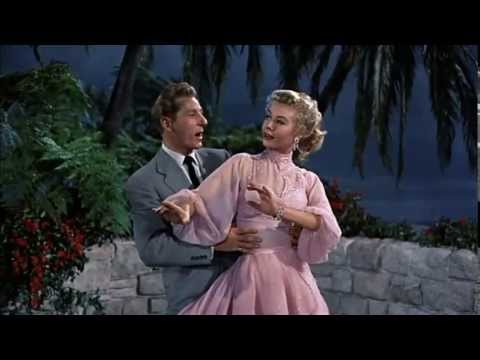 The 60-year-old governor, who is facing re-election this year, made his remarks before a packed, mostly African-American church in Harlem on Palm Sunday.

Most likely trying to find common ground with the parishioners of the Mount Neboh Baptist Church, Cuomo said Catholics and Baptists share many of the same beliefs, but Catholics “do it without the rhythm.” And then he went further.

“I want you to know as a matter of full disclosure, I am a Catholic,” said Cuomo. “Catholics basically believe the same teachings that Baptists believe. We just do it without the rhythm. But we try. We are not as without rhythm as some of our Jewish brothers and sisters.”

We also write the songs, buddy. Read the rest 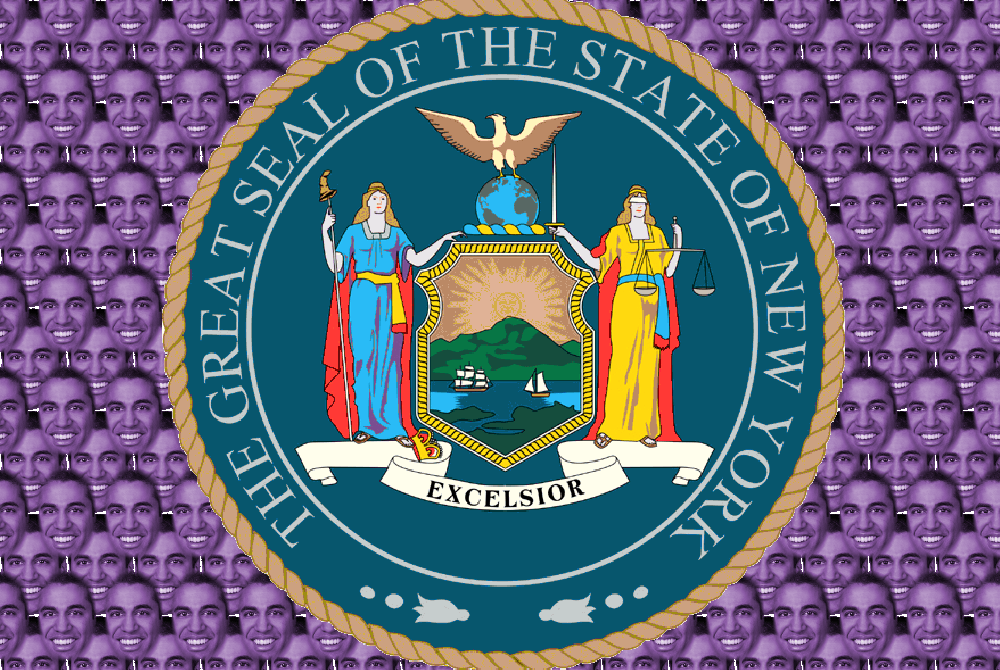