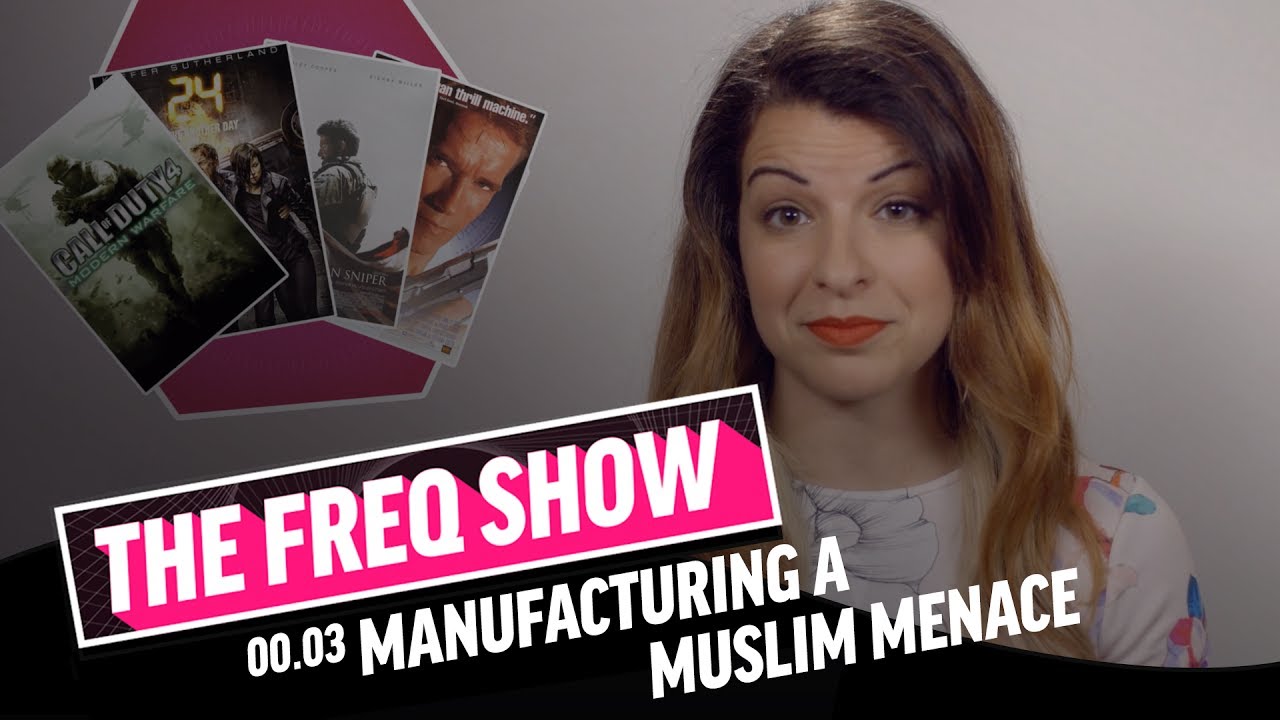 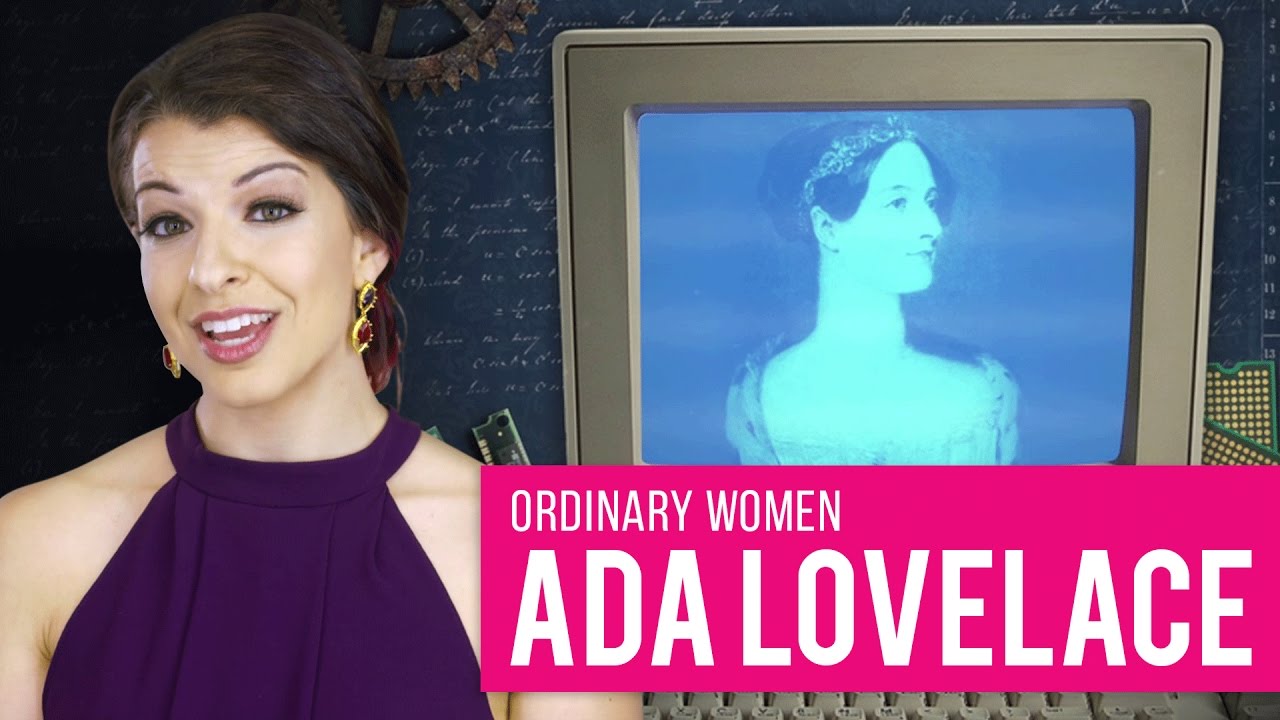 Anita Sarkeesian's new video is about what games do right 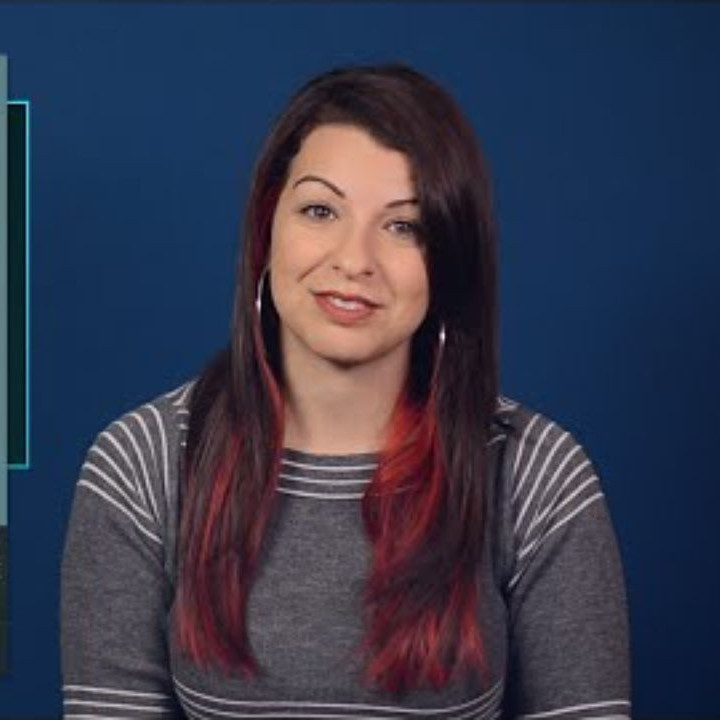 The Feminist Frequency videos typically focus on where video games go wrong with gender, but the latest episode by Anita Sarkeesian takes a different angle: the times when they really succeed. Read the rest