This is a really powerful (and painfully relevant) poem by Morgan Harper Nichols. I think it works even more profoundly in the carousel of images, as embedded in the Instagram post below. I'll copy the full text (from her original post) below.

Engage in the long, faithful work. Surrender the need of striving to be the best or always right and focus instead on leaning into Light, that reveals all things. All that is good and all that stands to be corrected, and redirected. And as you lean into Light, be gentle with the word “darkness.” For more than it merely means wrong or bad, it is also the color of a full, starless night sky, and actual bodies of human beings who have been overlooked too many times. Many, many words hold more than one meaning. Language on “light” and “dark” may have its place, and this is also true, this very language has been used to say, “You are a threat. I am not. I am worth more than you.” It takes kindness to understand this, for even though kindness is a beautiful word. it does not mean that nothing gets disrupted. Sometimes a way of thinking must be interrupted in order for kindness to truly thrive. For as sure as kindness leans into what is good, it also speaks about what isn’t right. It is compassionate and gentle when long histories are pulled from mourning into morning. Engage in the long, faithful work of awakening with your heart and mind open to the possibility that things are more complex than they once seemed. 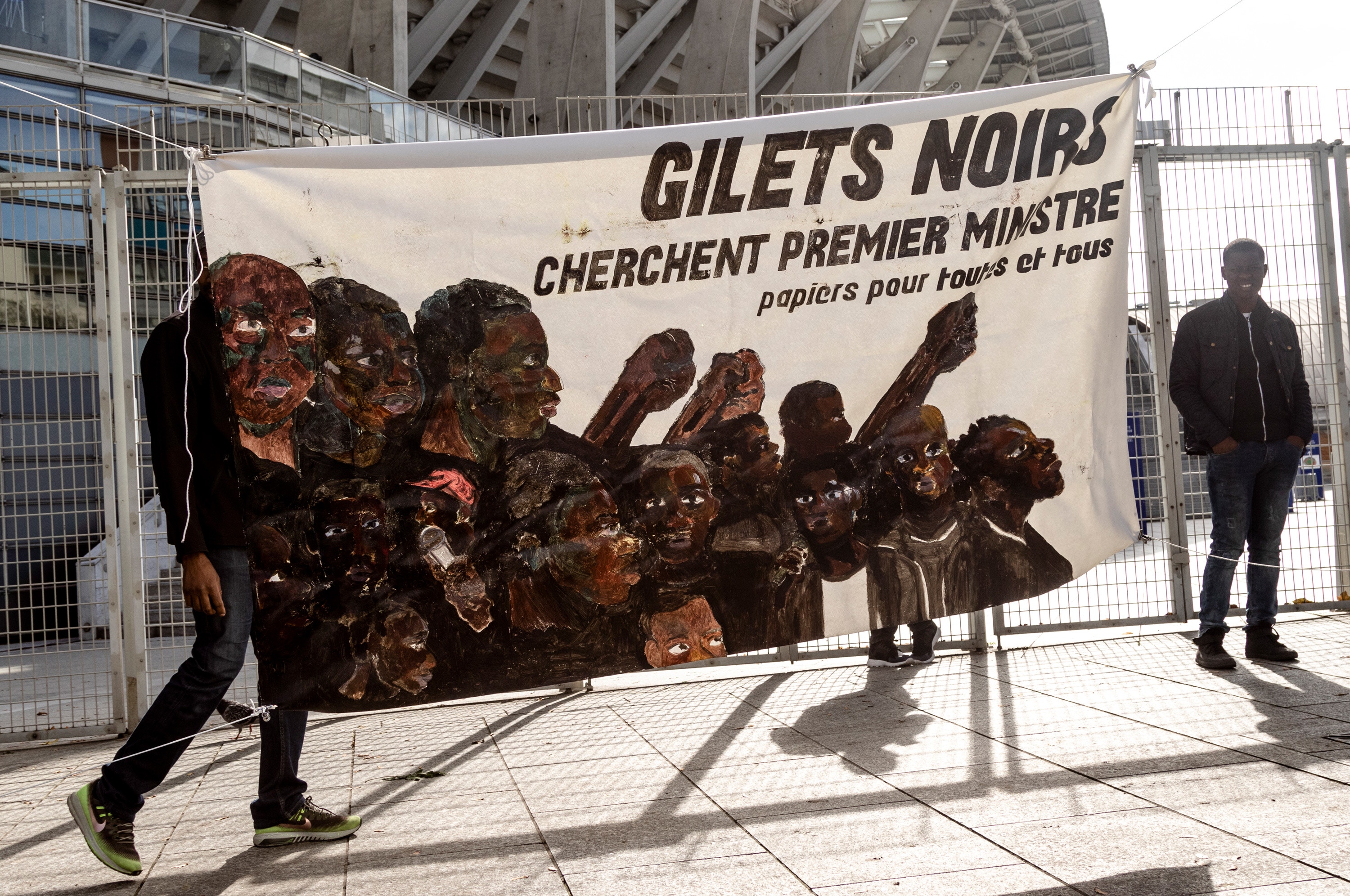