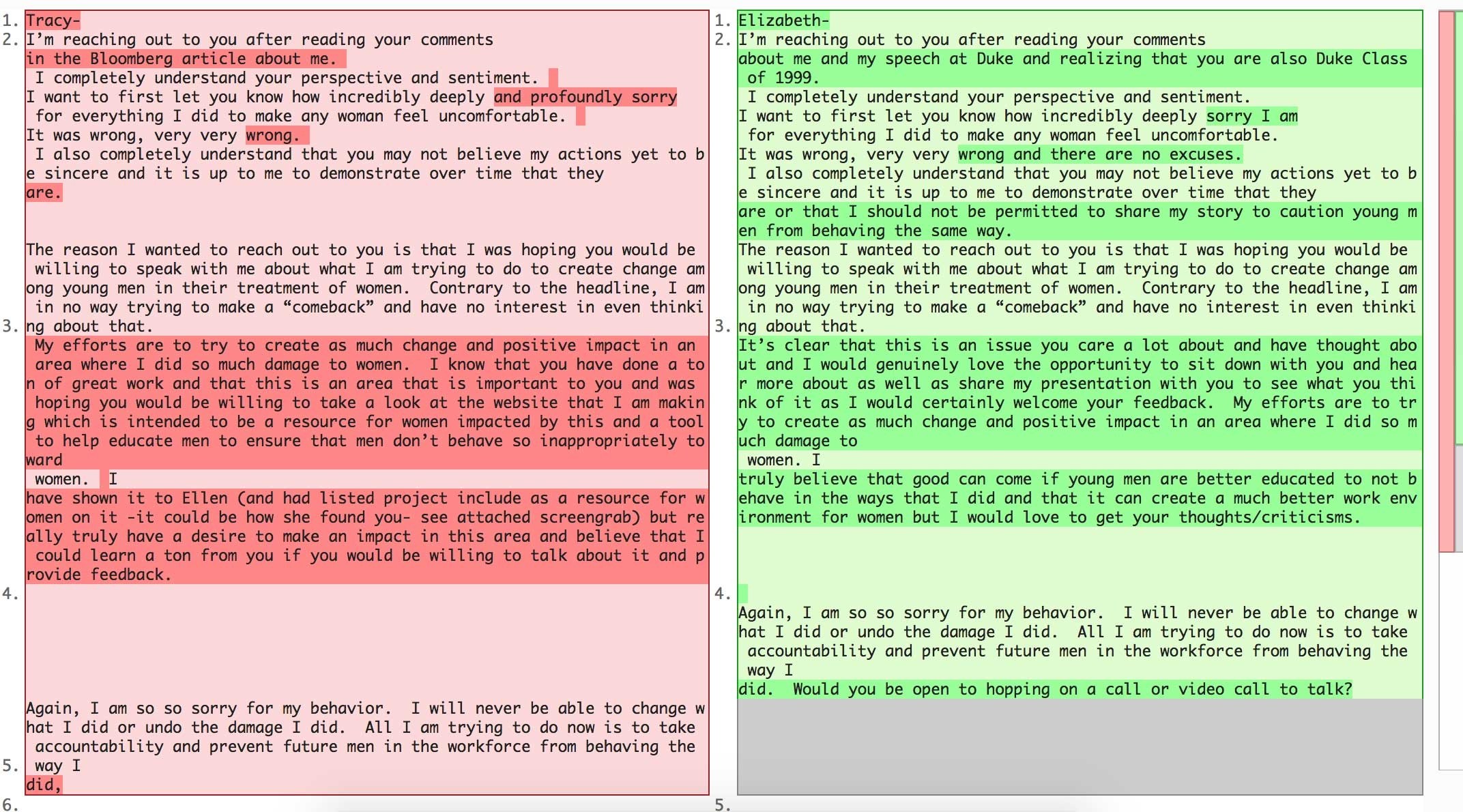 Trump to Romney: grovel before me for Secretary of State job 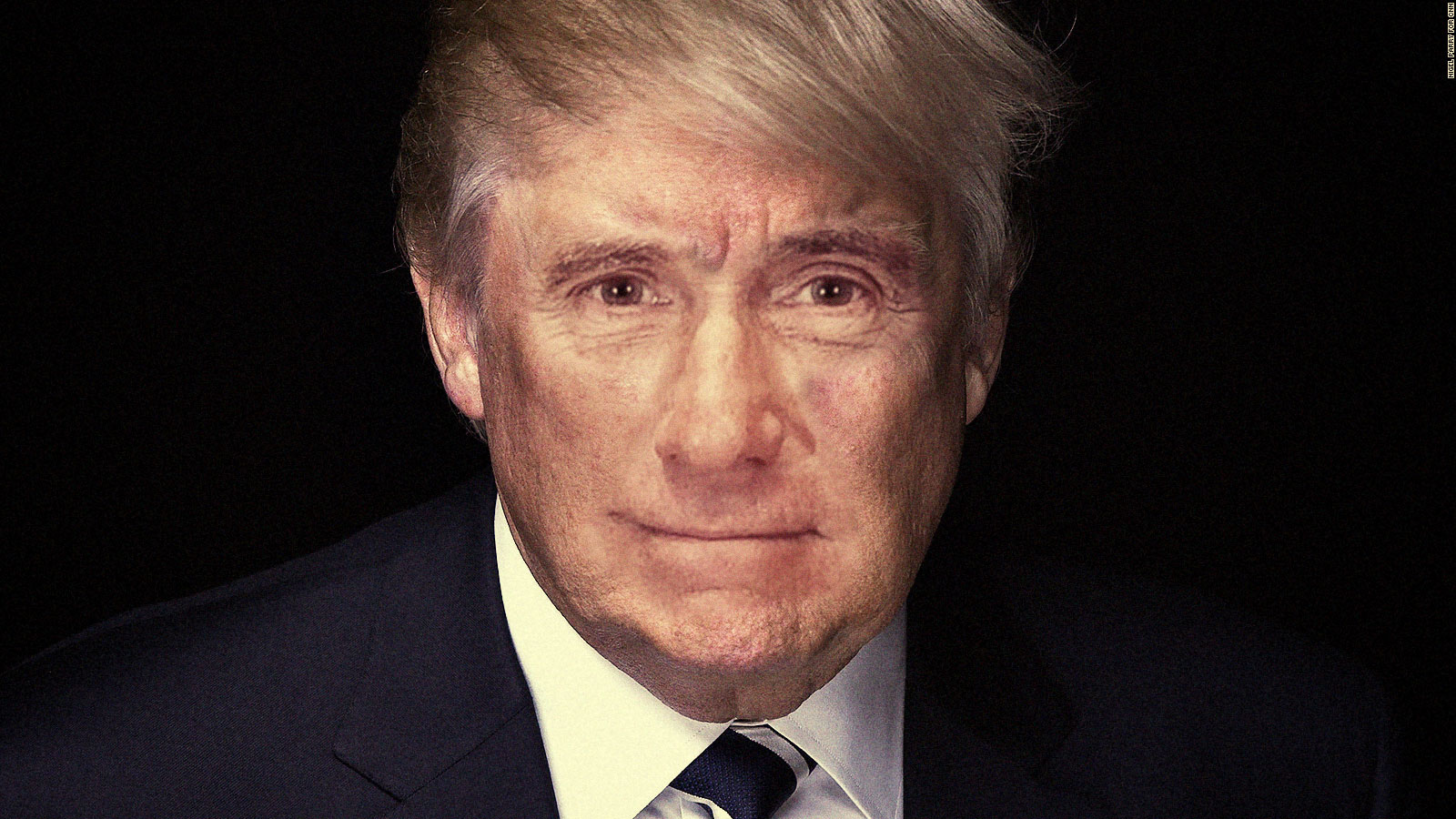 A transition official told Fox’s Ed Henry that some in Trump’s inner circle want the former Massachusetts governor to apologize in order to be seriously considered for the secretary of State. Trump is reportedly considering whether to pick Romney or former New York City Mayor Rudy Giuliani for the coveted cabinet position.

Giuliani is the preferred choice of Trump’s loyalists and grassroots supporters, while Romney is a favorite of establishment conservatives.

Here's Romney, before lining up behind the new power:

“Donald Trump is a phony, a fraud. He gets a free trip to the White House and all we get is this lousy hat ... There is a dark irony in his boasts of his sexual exploits during the Vietnam War, while at the same time, John McCain — who he has mocked — was imprisoned and tortured.”

WATCH: Trump's apology with all the bullshit removed 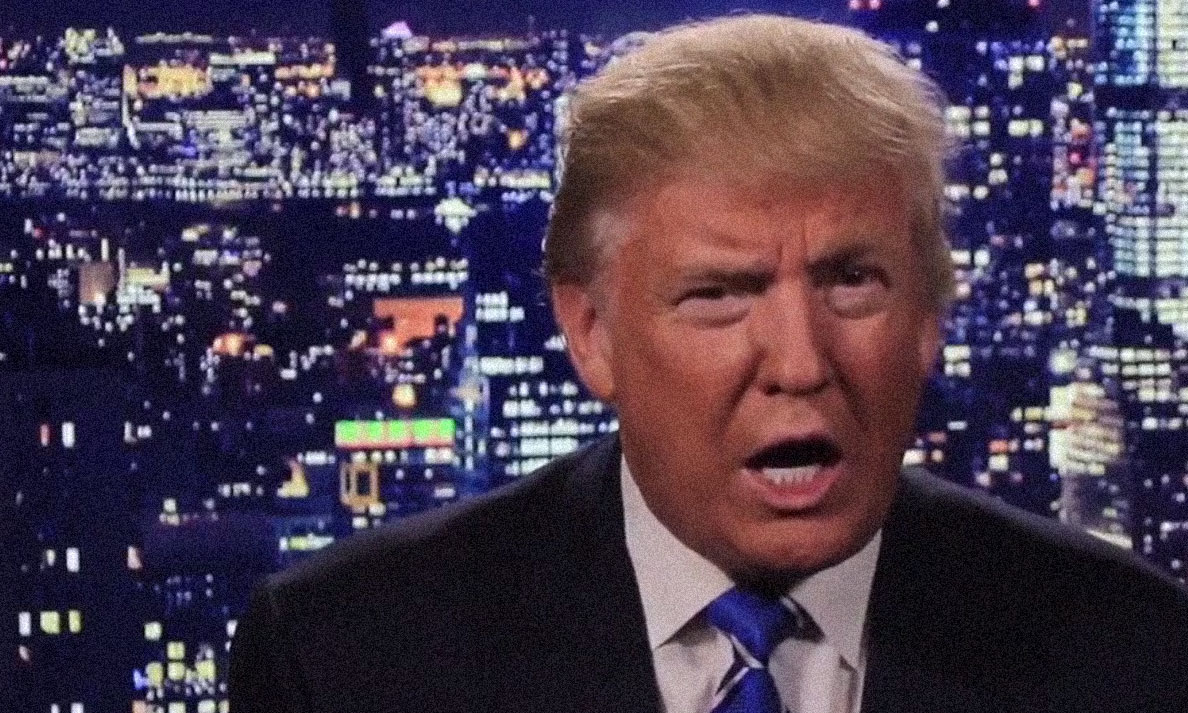 Millionaire presidential candidate Donald Trump apologized last night for hot-mic boasting about groping women. He did drone on, though! So I edited all the bullshit out, leaving only the sincere and truthful parts. You're welcome. Read the rest 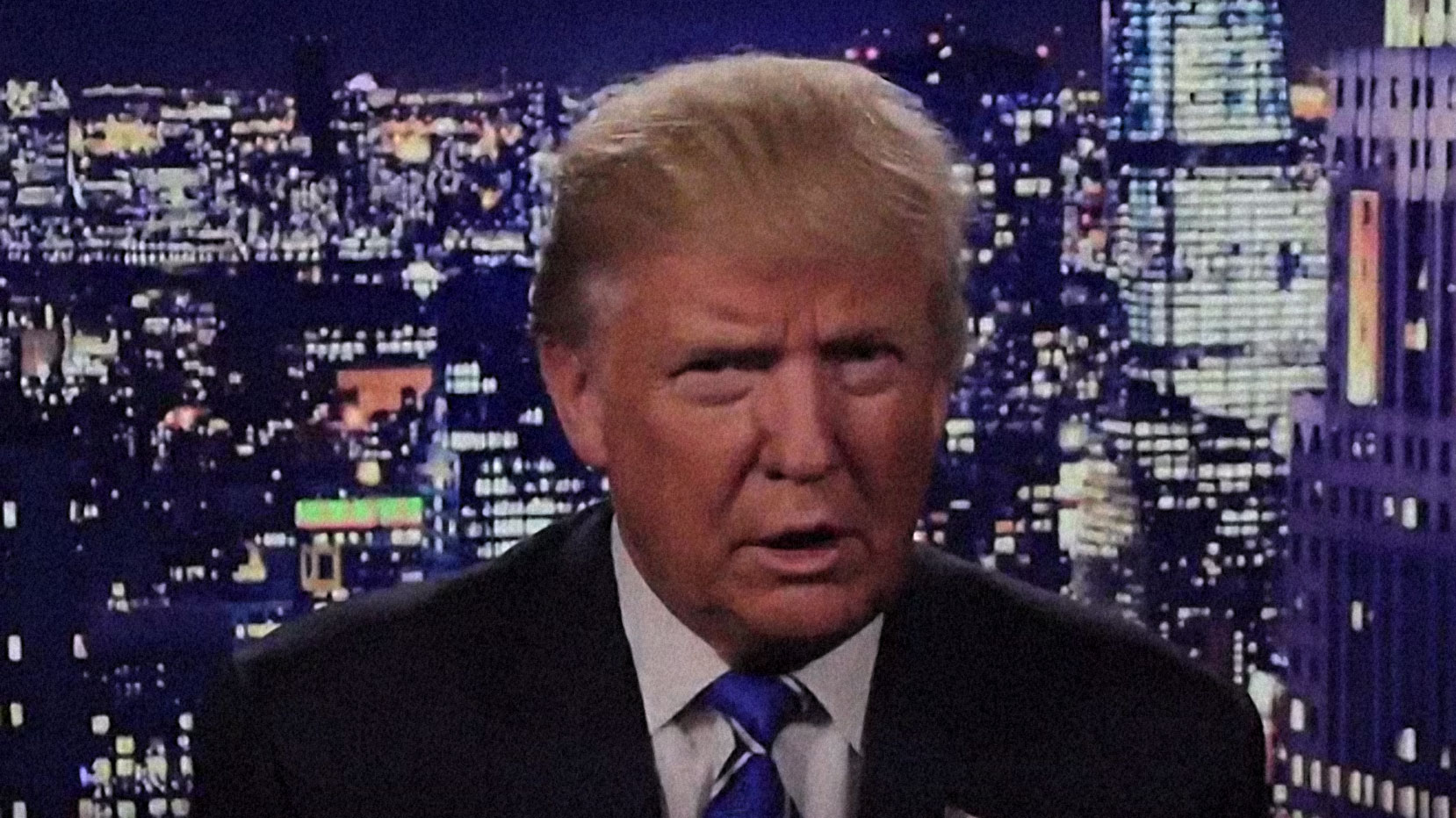 A day after hot-mic audio emerged of millionaire presidential candidate Donald Trump boasting of groping and forcing himself on women, he has promised to be "a better man." In a taped statement about his taped statements, Trump apologizes for the words he used, if not the actions they describe.

Here is my statement. pic.twitter.com/WAZiGoQqMQ

I’ve never said I’m a perfect person nor pretended to be someone that I’m not. I’ve said and done things I regret, and the words released today on this more-than-a-decade-old video are one of them.

Anyone who knows me knows these words don’t reflect who I am. I said it, I was wrong, and I apologize.

I’ve traveled the country talking about change for America, but my travels have also changed me. I’ve spent time with grieving mothers who’ve lost their children, laid-off workers whose jobs have gone to other countries, and people from all walks of life who just want a better future. I have gotten to know the great people of our country, and I’ve been humbled by the faith they placed in me.

I pledge to be a better man tomorrow and will never, ever let you down.

Let’s be honest: We’re living in the real world. This is nothing more than a distraction from the important issues we are facing today. We are losing our jobs; we are less safe than we were eight years ago; and Washington is totally broken. Hillary Clinton and her kind have run our country into the ground.