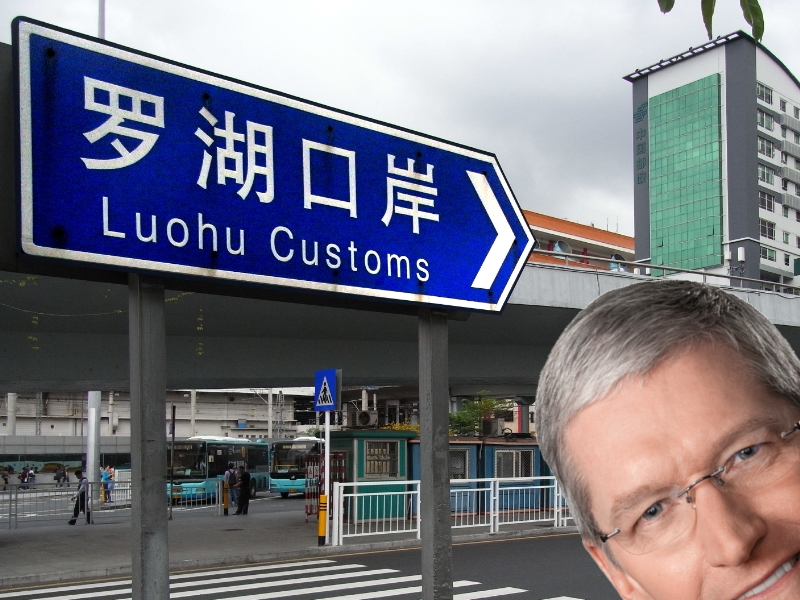 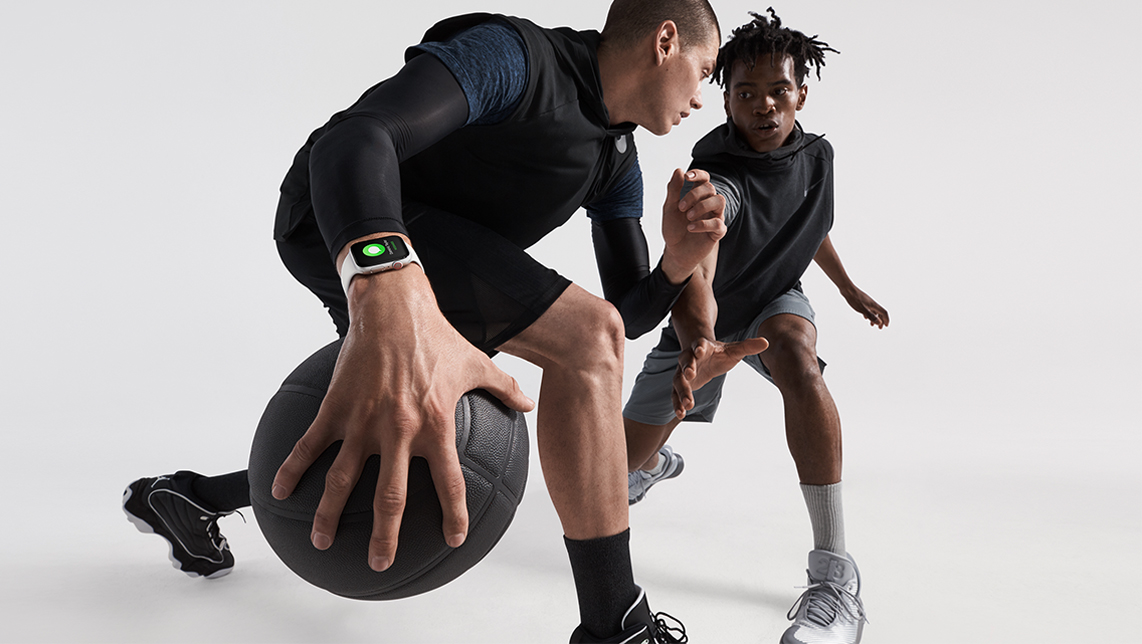 At today's Apple Event in Cupertino, the company unveiled a Series 4 of its watch, and repositioned it as more of a health device. The Apple Watch Series 4 now packs an electrocardiogram, fall detection, and an impressive updated display. Photos and official launch day details, below. Read the rest

Musician Jonathan Mann sums up what happened at the big Apple iPhone 6/6+ and Apple Watch event as only Song A Day Man can: “Apple Watch: The Musical.” Read the rest

During the Apple launch event on Tuesday, September 9, this video on "seeing things differently" set the tone for Tim Cook's unveiling of the iPhone 6/6+, Apple Watch, and Apple Pay. Read the rest