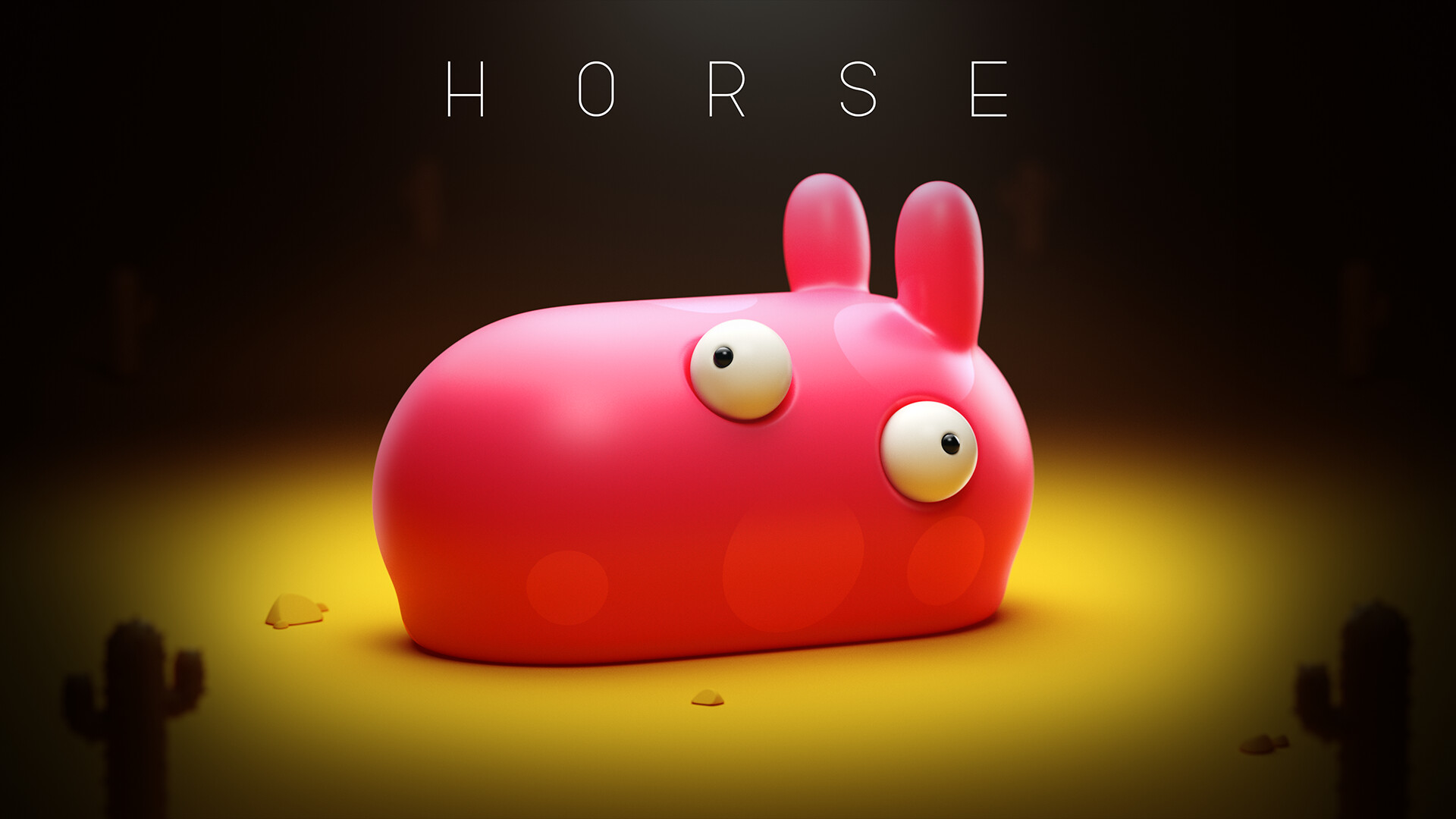 This is exactly how I've felt while cooped in my house these last few weeks and yes I mean "exactly."

The 2-minute film was created by AJ Jeffries, a 3D illustrator and animator based in Norwich in the UK. The only description or explanation given for it is this: "A horse struggles to exist." That feels like it's vague or underselling, after watching this mesmerizing cartoon several times over, I think it's actually perfect. 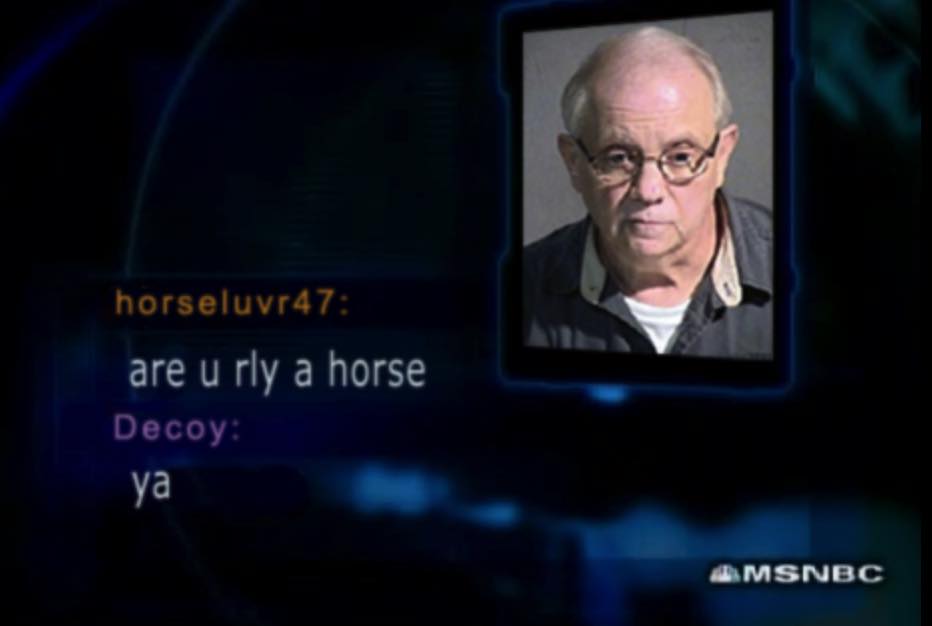 Jay Hathaway reports that a man flew "cross-country to relax in a long soak of tiny horse piss" only to learn that he was the target of a bestiality sting operation.

Now Maricopa County’s nine months of vigilant police work have culminated to stop an old man from bringing five shirts across the country to have a horse urinate on them “for arousal purposes.”

The deputies in the To Catch a Predator-style sting responded to Crawford’s online ad seeking horseplay, arranged a meeting with him over the phone, picked him up at the Phoenix airport, and took him to meet a volunteer’s two mini-horses before arresting him for bestiality.

Crawford told deputies he wasn’t sure why he was being arrested, considering he hadn’t actually committed any sex acts with the horses used in the sting, but deputies claim he admitted he’d been having sex with animals since 1970.

Yes, another one of Sheriff Joe Arpaio's expensive stunts.

are u rly a horse