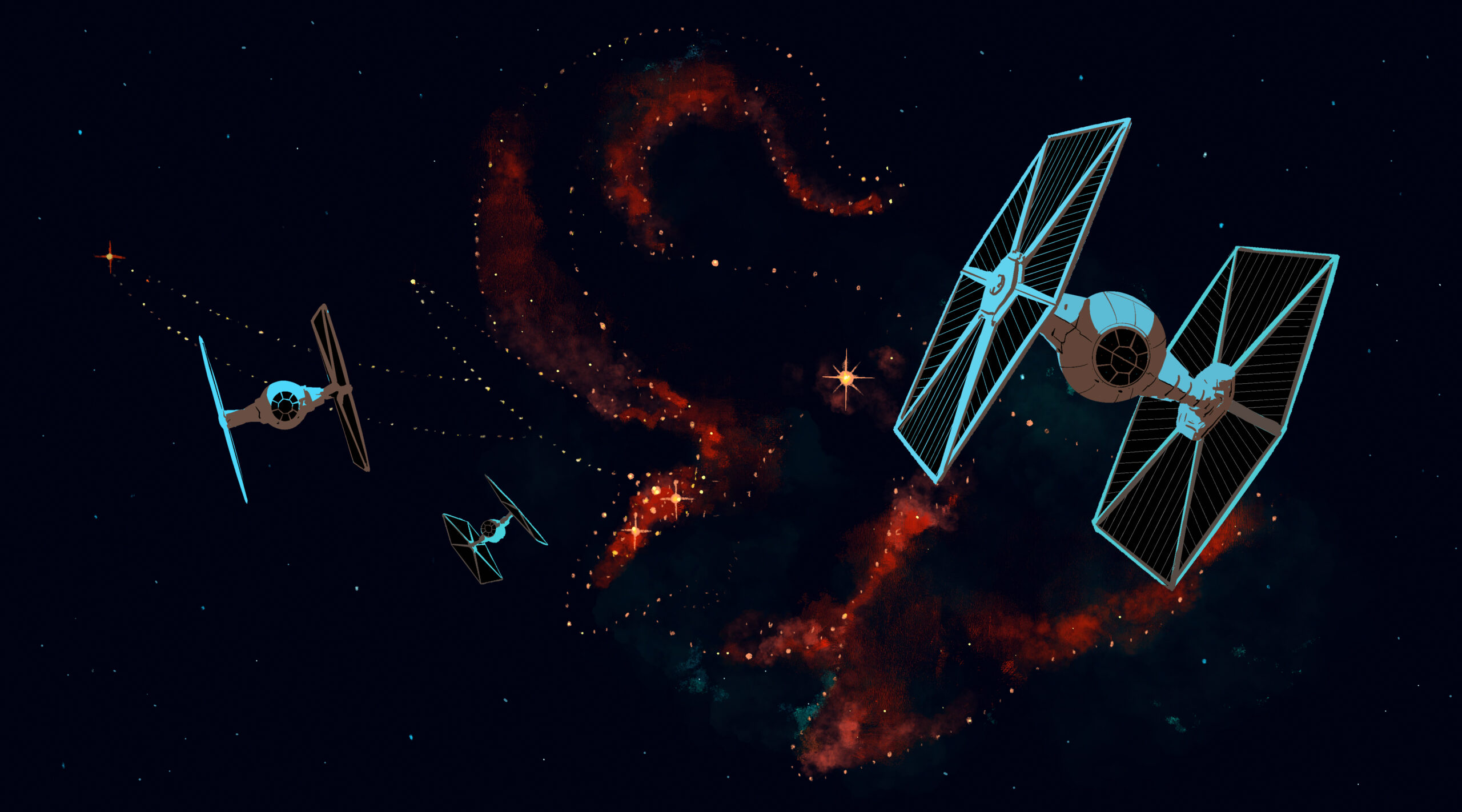 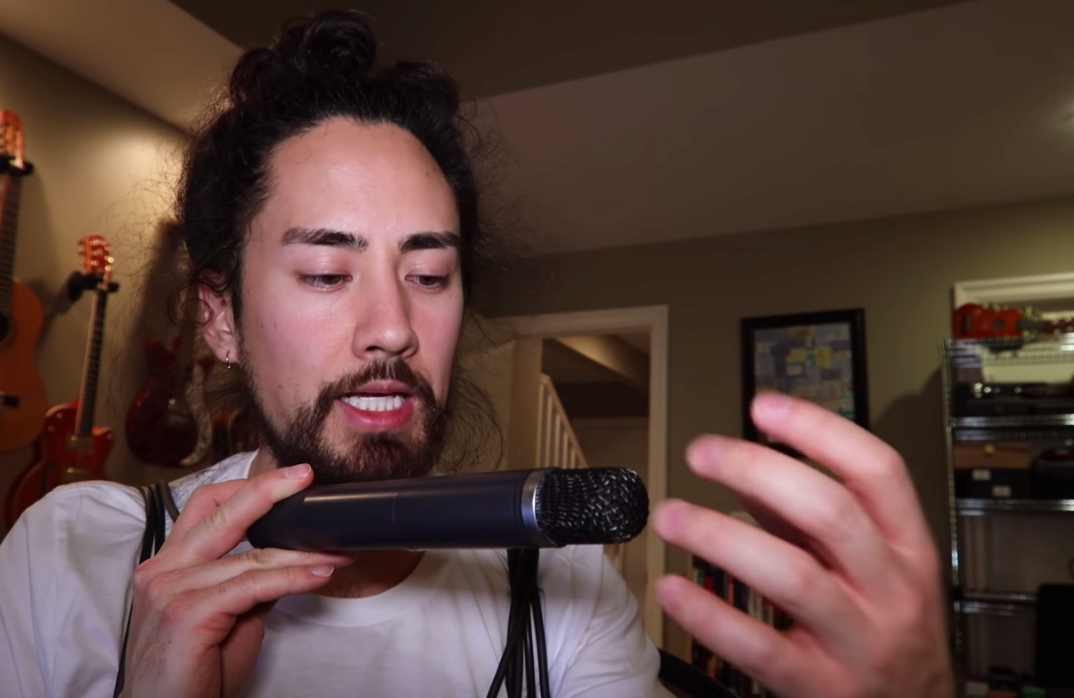 Listen to this reverb, as a vocalist sings 'Rejoice'

Unmute this one! Read the rest