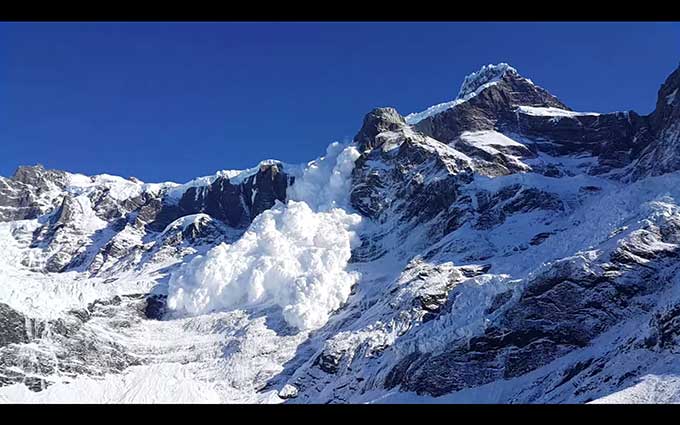 These guy taped a a beautiful avalanche at Torres del Paine National Park in Patagonia, Chile. It stopped right before it reached them, and just hovered over them. Read the rest 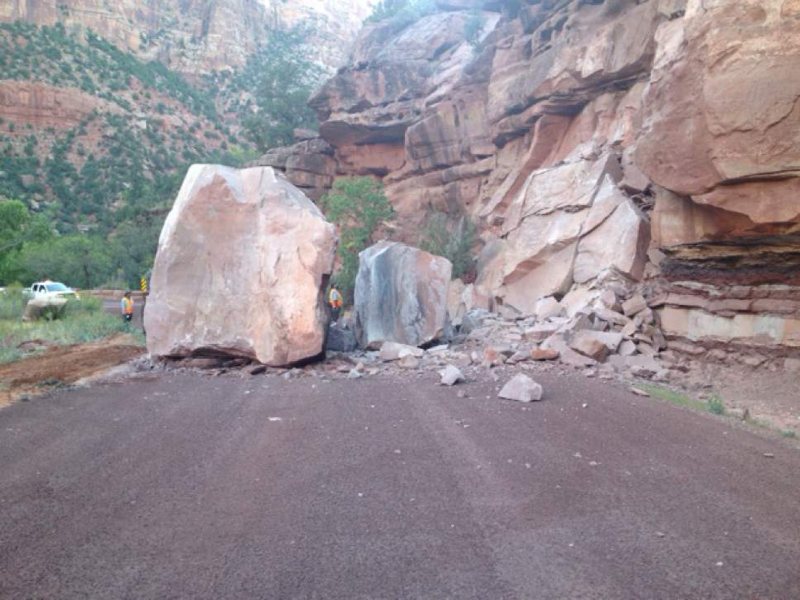 A rockslide shut down Mount Carmel Highway in southern Utah's Zion National Park last night. No one was injured. "Crews will have to blast the rock and use heavy machinery to clear it. Due to the rock fall, emergency response is not available on the east side of Zion. The Scenic Drive and Zion Canyon remains open," Park spokeswoman Jin Prugsawan told the Salt Lake Tribune. Read the rest

Now this is how you do multimedia.

At The New York Times, John Branch tells the amazing, terrifying story of 16 backcountry skiers and snowboarders caught in an avalanche in the Cascade mountains in February 2012. The article, by itself, is a must-read. But you should also take a look at the absolutely fantastic way that Branch and his editors put the online medium to good use — embedding interactive maps, photos that move like something out of Harry Potter, and more standard videos into a lovely, fluid design.

Alissa Walker, who pointed me toward this piece, said that she felt cold just reading it. And you really do get that feeling. All the elements of Branch's article are brought together in a way that enhances the urgency and amplifies your sense of experiencing somebody else's story. It's really, really, really fantastic.