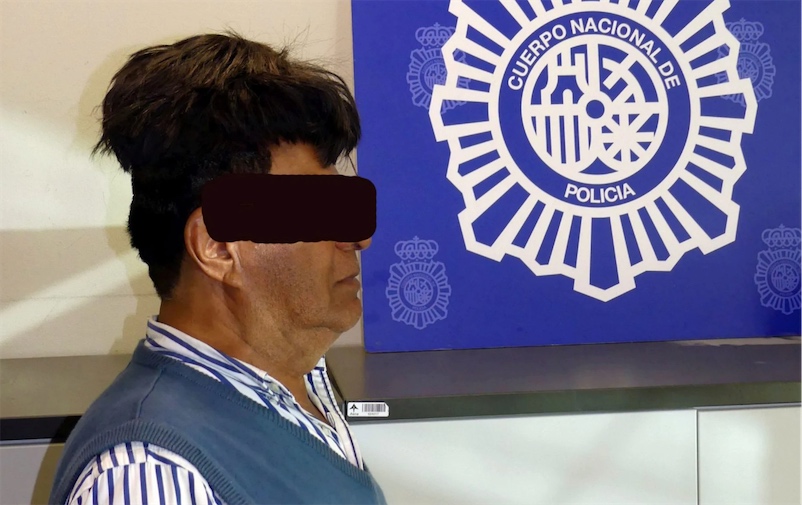 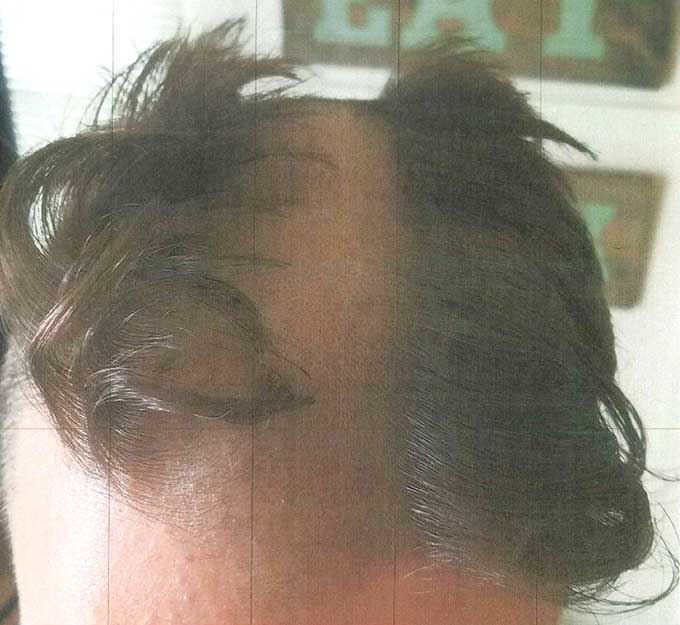 Stylist Khaled A. Shabani, 46, was arrested after allegedly cutting a customer's ear with barber shears to punish the customer for fidgeting too much. He also cut the 22 year old customer's hair in the style of Three Stooges great, Larry Fine, which the customer didn't want.

Madison police spokesman Joel DeSpain told The Wisconsin State Journal, “While it is not a crime to give someone a bad haircut, you will get arrested for intentionally snipping their ear with a scissors.”

Khaled A. Shabani was issued a ticket on Wednesday for disorderly conduct, a county ordinance violation that is not a criminal charge. He has pleaded not guilty to the ticket.