YouTube denies that it punishes users simply for being queer or using queer terms. But users of the platform are putting it to the test and finding many such phrases that will lead to automatic demonetization.

"We tested 15,296 words against YouTube's bots, one by one, and determined which of those words will cause a video to be demonetized."

It seems quite damning, especially the tests showing videos being remonetized after removing LGBTQ keywords.

Below, a clever youngster posted a video where he utters just a few LGBTQ keywords: "LGBTQ, queer, lesbian, gay, bisexual, homosexual". Though he's not monetized in the first place, he reports that the video soon acquired an "ineligible for monetizing" icon not on his other uploads.

Last month, The Verge reported on YouTubers that sued the company over discrimination it claims does not exist. Pink News found similar outcomes in a survey.

YouTube denied that words describing the LGBT+ community cause videos to be demonetised in a statement. They said they are “constantly evaluating our systems to help ensure that they are reflecting our policies without unfair bias”.

A denial, but also an aftertaste of "we don't entirely know what our automated systems are up to."

The underlying implication is YouTube's created a system that excludes content advertisers don't want to be associated with--perhaps a rushed response to the 2017 moral panic over the grotesque trash YouTube was running ads against. Read the rest

Why swearing can be a good fucking way to sound convincing

Emma Byrne, a science writer and artificial intelligence researcher, has just published a new book called Swearing is Good for You: The Amazing Science of Bad Language and it sounds fucking great. "If you ask people what they think about swearing, they tend to insist that it diminishes the speaker’s credibility and persuasiveness—-especially if the speaker is a woman," Byrne writes. But actually, a presenter's swears can sometimes make them damn more convincing. From Smithsonian:

In the book, Byrne cites one study that examined the rhetorical effects of swearing on an audience that was already sympathetic to the speaker’s message. For the study, psychologists Cory Scherer of Penn State University and Brad Sagarin from Northern Illinois University showed videotaped speeches to 88 undergraduate students. Participants listened to one of three different versions of a speech about lowering tuition rates at a university—one with no swearing, one that had a “damn” thrown in the middle, and one that opened with a “damn.” The rest of the speech was unchanged. 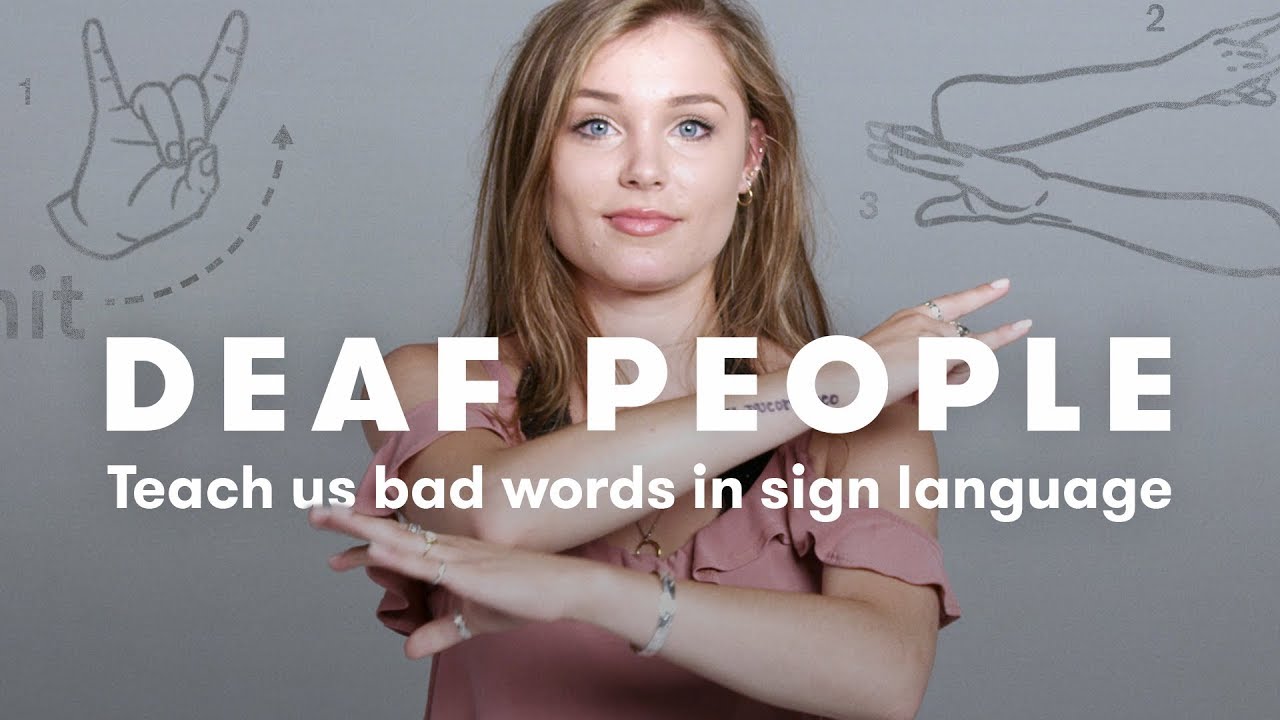