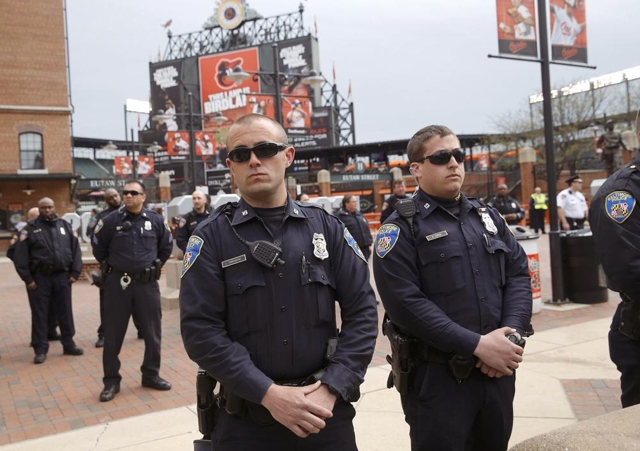 Baltimore's new policy could make malicious, heavy-handed cops think twice before using force, deadly or otherwise, in the line of duty. Where ethics and humanity have failed to curb their violence, a serious hit to their wallets could do the trick. But there's a downside to this, as well: not all police officers have it in for the communities that they've sworn to protect. Read the rest