Is the Holy Stone HS100 the best drone money can buy? 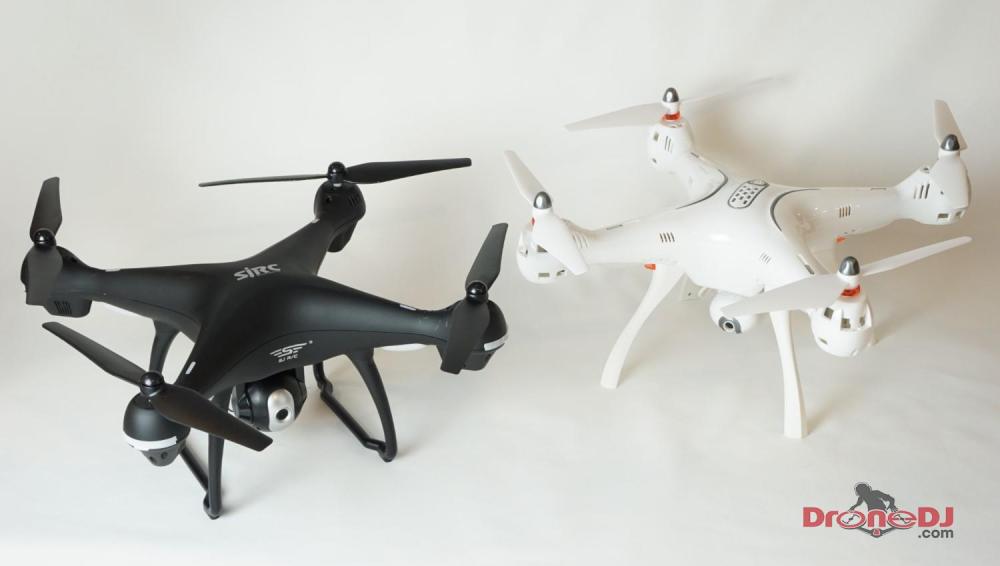 Second, it has thousands of glowing reviews. Thousands. Are they real? Are the Holy Stones any good? DroneDJ checks it out.

You might think that I am going to totally trash the HS100 as a terrible drone. I’m not going to do that. I have tested 100s of drones, many of which are pretty bad. For the most part, the HS100 (SJRC S70W) does what it is supposed to do. That’s more than can be said for many of the cheap toys you can find on Amazon and elsewhere online.

Surprise! It's ok. But the reviews, it must be said, are definitely fake. Read the rest

Will this Unreal Engine real-time ray tracing demo run on my 486DX? 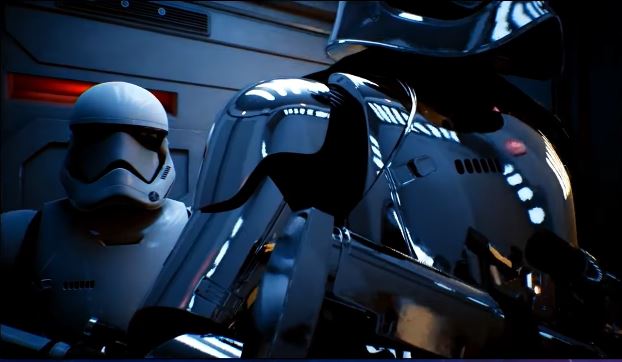 The Unreal Engine's been knocking socks off for a long time:

The world's littlest laptop is yours for $399, but is it the ultimate writers' gadget? 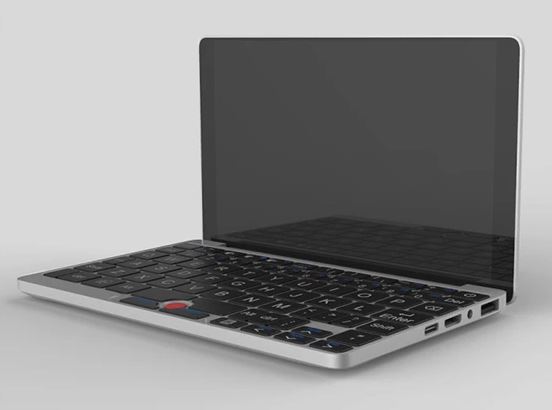 The GPD Pocket is a wee laptop with a 7" high-dpi touchscreen display and an enticing $399 price tag. It'll be light on power, with an Intel Atom CPU, 8GB of RAM and a 128GB SSD, but promises about 12 hours on a charge and two USB ports, one of them type C.

There's a ThinkBook-style tracknipple in lieu of a trackpad. It'll run Ubuntu or Windows 10 and, somehow, they managed to sneak a headphone jack on there. Read the rest

...according to a source with knowledge of Trump’s current prescriptions, that letter isn’t telling the whole story. Most notably: Donald Trump is allegedly still taking speed-like diet pills.

Rumors of Trump’s predilection for stimulants first started really popping up in 1992, when Spy magazine wrote, “Have you ever wondered why Donald Trump has acted so erratically at times, full of manic energy, paranoid, garrulous? Well, he was a patient of Dr. [Joseph] Greenberg’s from 1982 to 1985.” At the time, Dr. Greenberg was notorious for allegedly doling out prescription stimulants to anyone who could pay.

Previously: Hitler was injected with all sorts of crazy drugs Read the rest

Michel de Nostradame, the 16th century apothecary and seer, published prophecies that remain chilling to this day. Their power is in their peculiar mix of vagueness and specifics: they describe nightmarish scenes with names and analogies that adhere with unsettling elegance to the political forces and personas of later ages.

Here, for example, is a classic quatrain held to describe the French Revolution:

"From the enslaved populace, songs, Chants and demands While princes and lords are held captive in prisons. These will in the future by headless idiots Be received as divine prayers."

Once you've decided what any given quatrain is about, it reads like an eyewitness report by an educated man from an earlier era, trying naively to describe in terms meaningful to him the sights of an apocalyptic technological future. You can imagine him getting high, looking into the fire or a glass ball, and feverishly transcribing the incomprehensible terrors he observes.

Among Nostradamus' greatest hits were Hitler (to whom references to "Hister" are said to apply); Saddam Hussein, whose name accommodates the terrifying "Mabus" character; and Barack Obama, of course, who fits that name even better.

Sure, it's all quite silly, a load of could-mean-anything Renaissance creepypasta. And there's humor to be found in the fact that Nostradamus is so good at predicting things that have already happened.

is trump in nostradamus's prophecies

He's mad, he's bad, and he's on track to be the Republican nominee for U.S. Read the rest 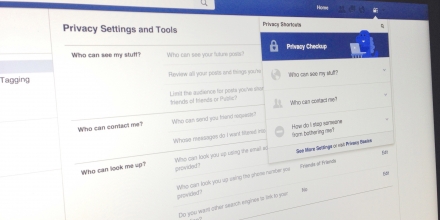 I spoke with Farai Chideya for an Intercept story about the way that the dossiers Facebook maintains on the world's population are getting more detailed, more compromising, and more aggressively mined, even as the number of people in those dossiers continues to grow. Read the rest

The Daily Mirror asks, "Is this the ghost of White Lady of Rufford?" Read the rest