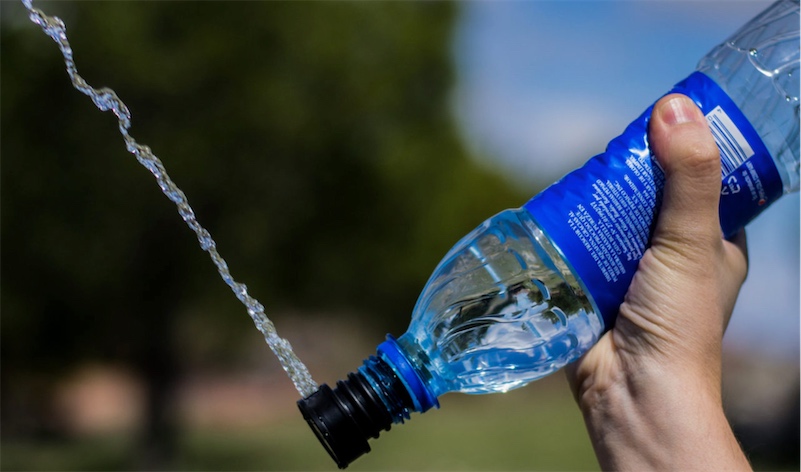 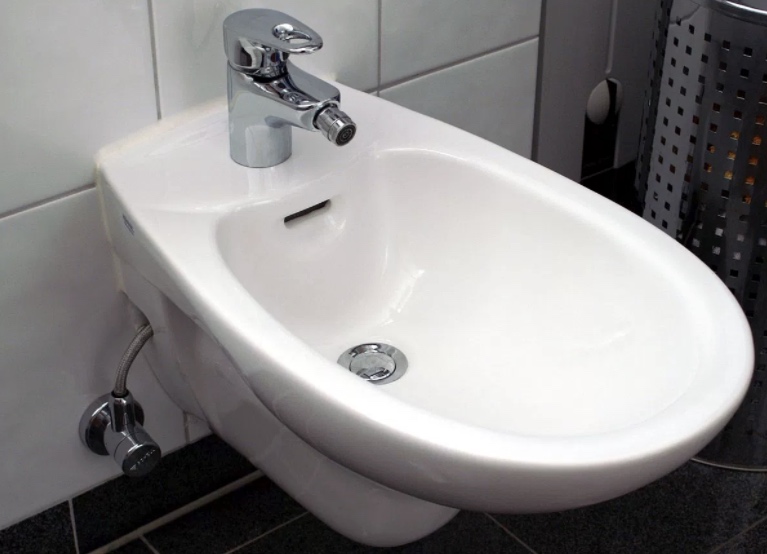 Bidets have never caught on in the United States, perceived as a fixture meant for posh hotels an prissy home bathrooms. Of course they're quite the norm in Europe, Japan, and other regions. But not only are bidets more sanitary than toilet paper, they're actually much more eco-conscious. From Scientific American:

Justin Thomas, editor of the website metaefficient.com, considers bidets to be “a key green technology” because they eliminate the use of toilet paper. According to his analysis, Americans use 36.5 billion rolls of toilet paper every year, representing the pulping of some 15 million trees. Says Thomas: “This also involves 473,587,500,000 gallons of water to produce the paper and 253,000 tons of chlorine for bleaching.” He adds that manufacturing requires about 17.3 terawatts of electricity annually and that significant amounts of energy and materials are used in packaging and in transportation to retail outlets.

To those who say that bidets waste water, advocates counter that the amount is trivial compared to how much water we use to produce toilet paper in the first place.

This non-electric Greenco Bidet is $25 on Amazon and has many adoring fans. Read the rest