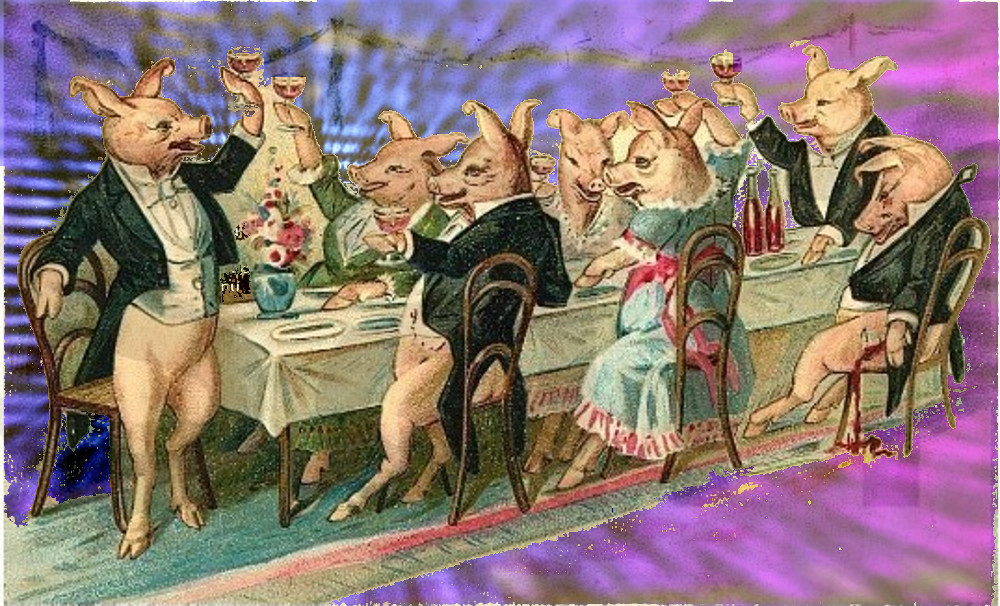 The first-ever rigorous quantitative study of US artistic revenue from internet indies: 14.8M Americans earned $5.9B in 2016

The Re:Create coalition has just published Unlocking the Gates: America's New Creative Economy, a quantitative report that uses rigorous statistical methods to derive the total income, by state, earned by creators who use the internet to reach their audiences. Read the rest 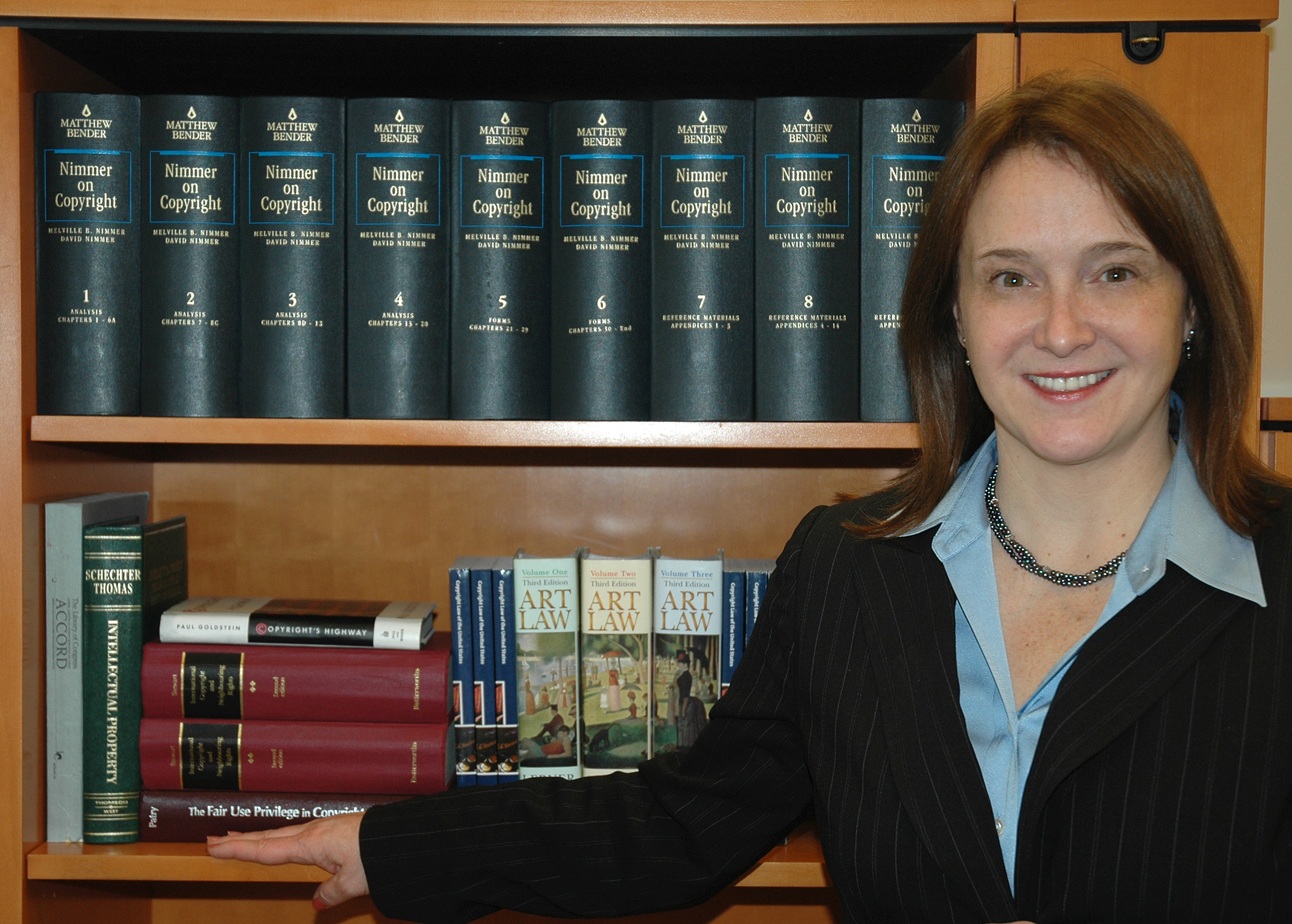