Scenes from the Bangalore Literature Festival 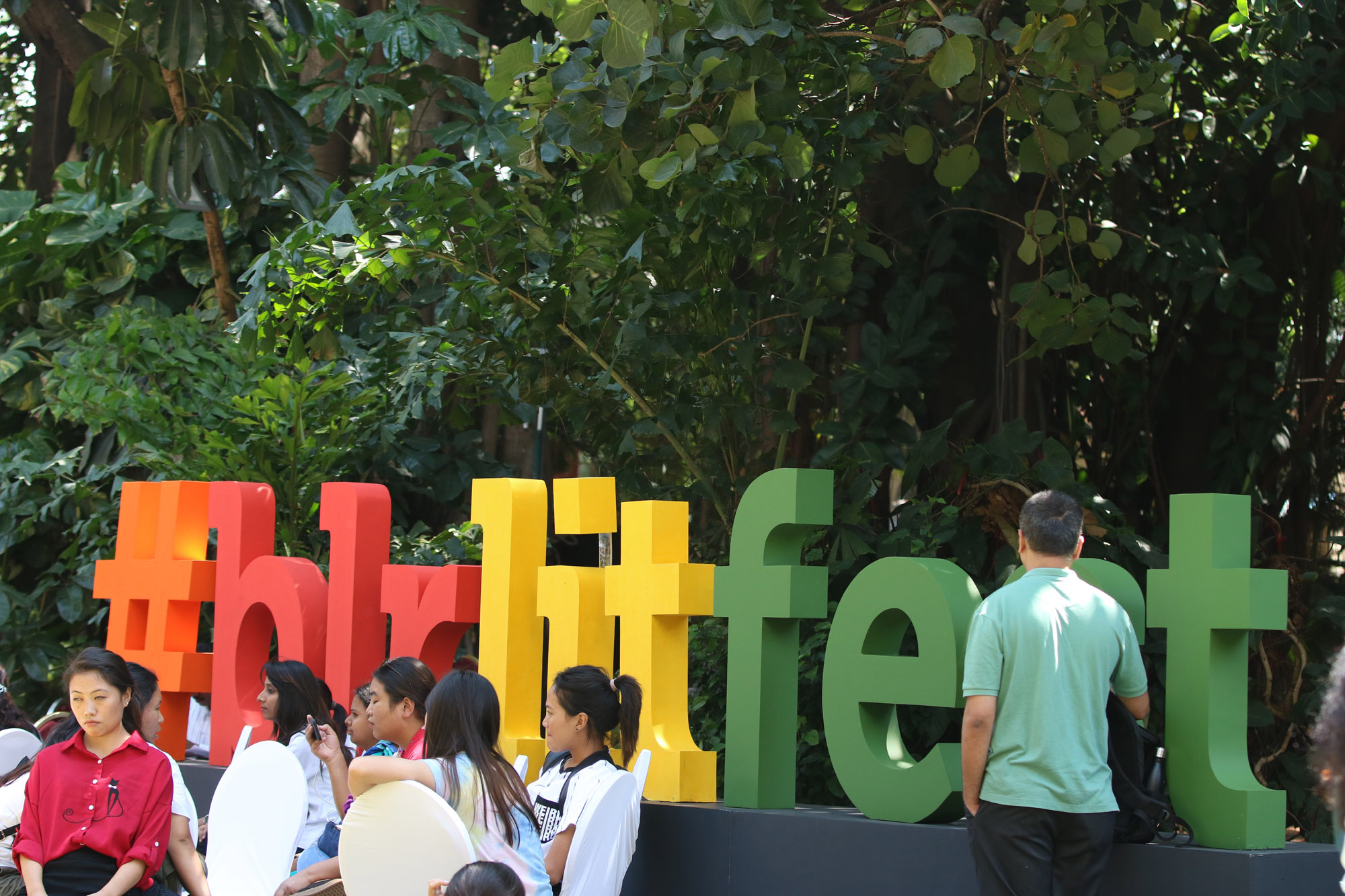 I still have Indian dust on my shoes from the city of Bangalore, where I spent almost a week at the international literary festival.

I was mind-boggled at the scale of this national Indian event: literature, politics, activism, feminism. There was music and even street art, but what a crowd. Sixteen thousand highly literate participants, roaming from one outdoor stage to another, and engaged with every atom of their souls.

Literary culture persists in this part of the world, where people still believe that leafing through books is a transformative spiritual experience that can change the world.

Authors of the first world, beset with Internet and economic crisis, often seem like plastic vanity-toys kept past their sell-by date, but maybe what they lack most keenly is a creative readership. As a passionate reader, I often claim it is more difficult to read a book well than it is to to write one. As a less passionate writer, I know that even one ideal reader is enough to motivate a decent book.

The beautiful literary carnival -- held on the broad, leafy grounds of one of Bangalore’s finest hotels, an oasis of glamor and privilege -- contrasted with the crooked streets of Bangalore where the sacred cows, pariah dogs and torrents of honking traffic live with a passion for survival. This was not my first visit to India, so I was ready for the epic scale of grandeur and abject poverty, but it was still a culture shock.

The jet-set’s digitized skyscrapers tower like phantoms over vast bazaars seething with a seize-the-day human vitality. Read the rest