What would happen if you dodged the draft in the United States? 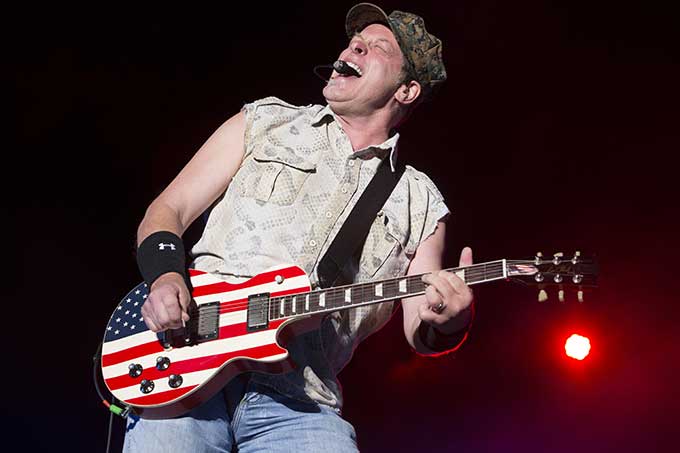 This video looks at some of the ways men avoided the draft. They include moving to Canada, failing physical exams on purpose, becoming missionaries, or, as claimed in a 1977 interview with alt-right demigod Ted Nugent, taking drugs, acting insane, and urinating and defecating on himself before appearing for his examination (Nugent later said lied in the interview).

Read: Trump's grandfather's letter, in which he begs not to be deported

In 1905, Friedrich "Bone Spurs" Trump -- grandfather of Donald -- dodged the Bavarian draft and was ordered deported by Luitpold, the prince regent of Bavaria. Friedrich Trump sent Luitpold a letter groveling and begging not to be deported. Prince Luitpold deported him anyway. Read the rest