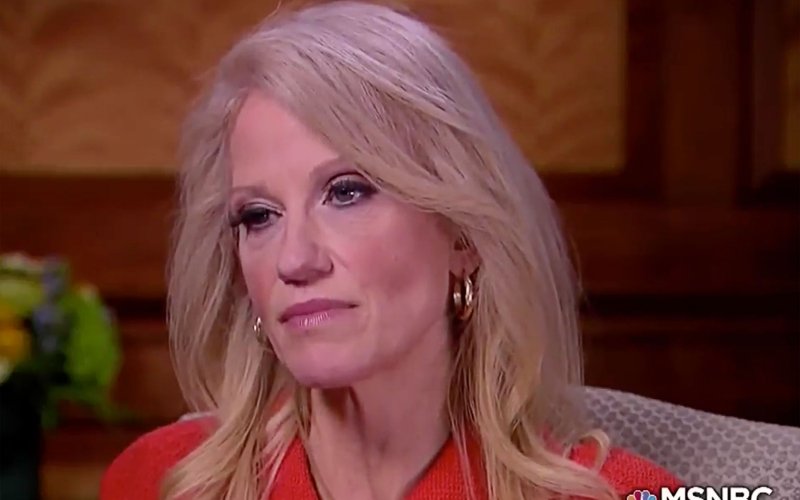 On the MSNBC show Hardball with Chris Matthews Thursday night, Donald Trump spokesliar Kellyanne Conway went on a weird tangent about a “massacre” she blamed on Muslims, as she defended the so-called President's racist Muslim Ban. Read the rest