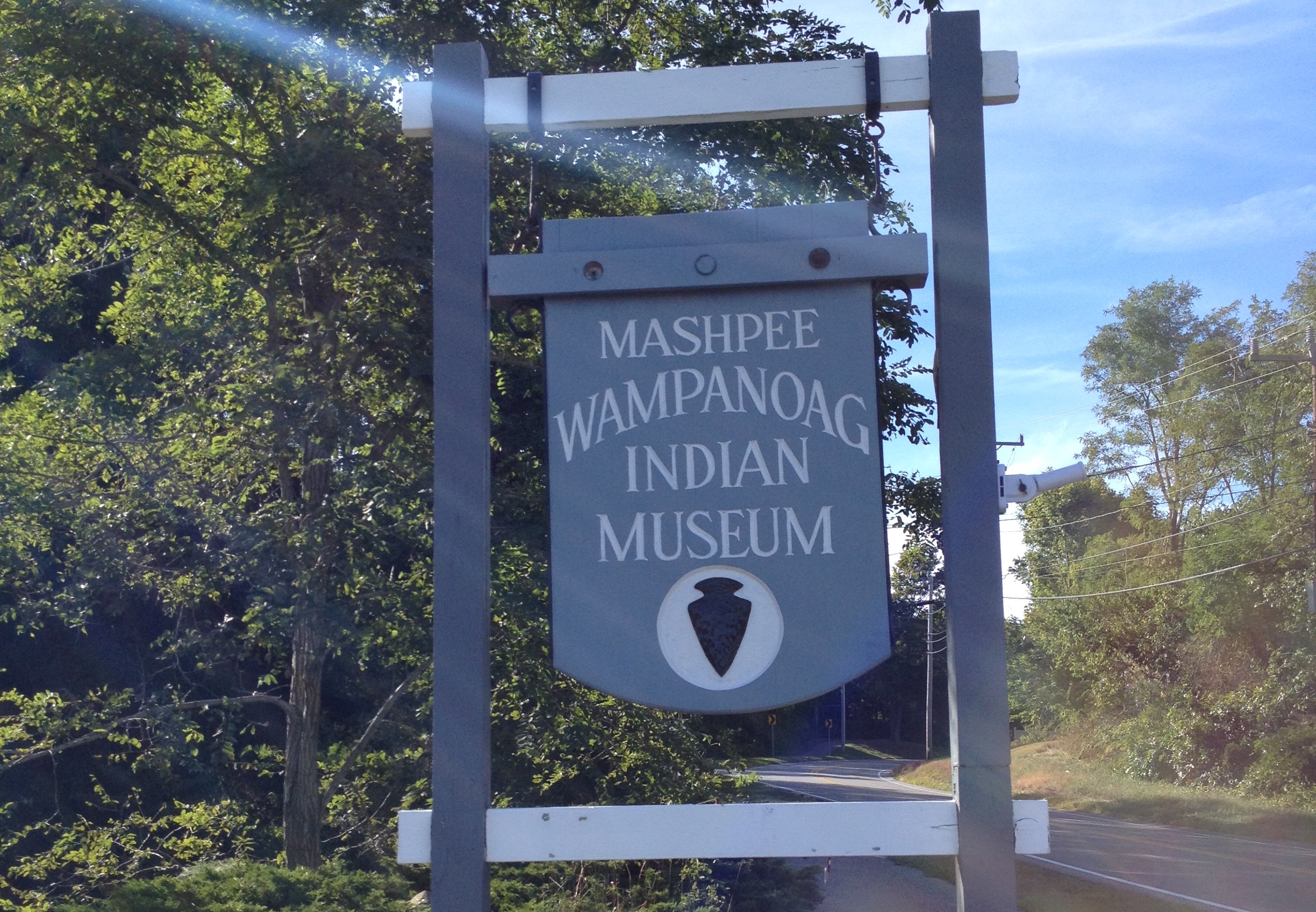 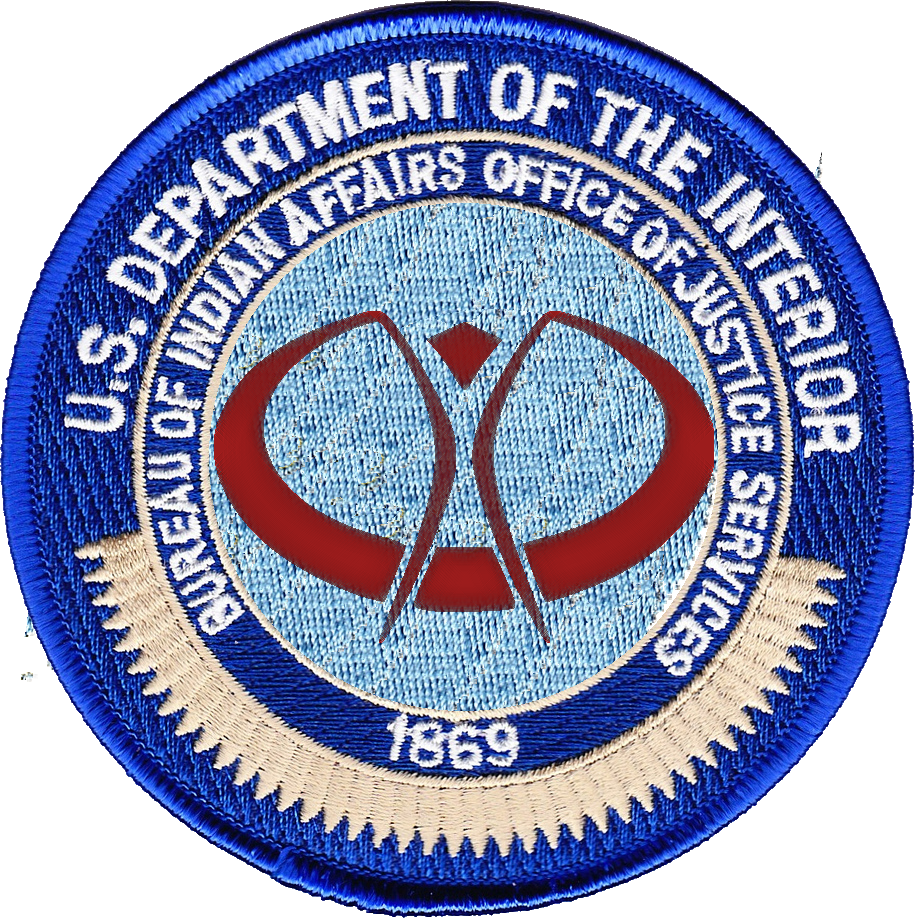 Burning Man message boards have been on fire all week as people report being stopped on flimsy pretexts by federal Bureau of Indian Affairs officers in the tiny town of Nixon, one of the last stops on the narrow, quiet rural roads that 60-80,000 people use to access the Black Rock Desert, home to the Burning Man festival, which opens to the public this coming Sunday. Read the rest