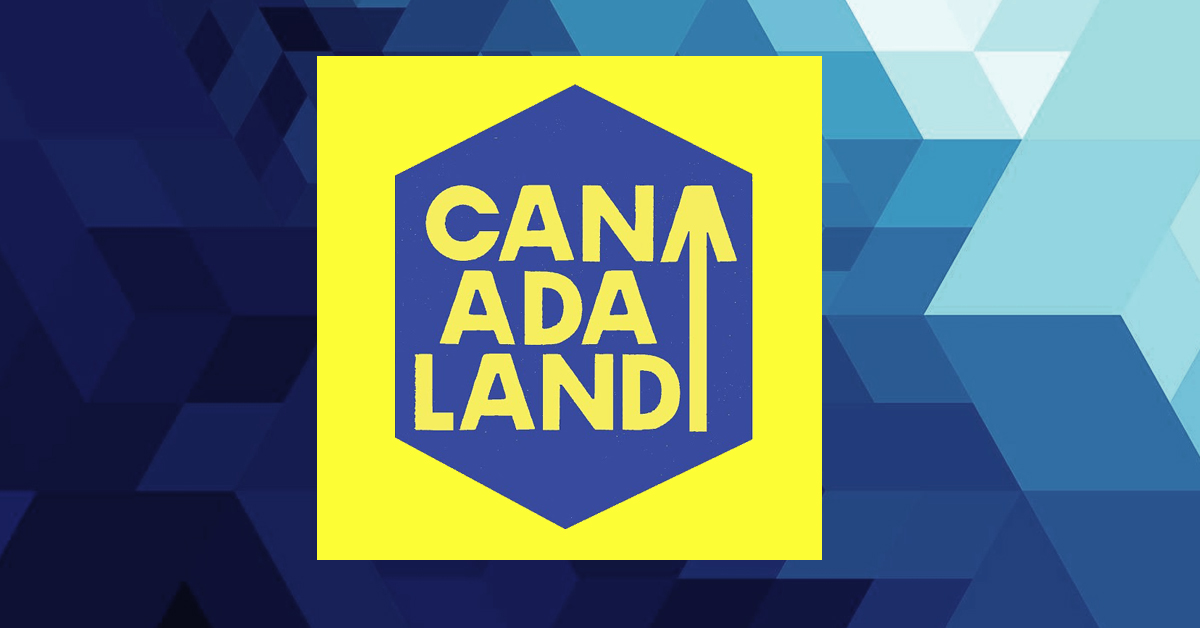 Jesse Brown is a pioneering podcaster whose Search Engine produced some of the best commentary on the intersection of the internet, pop culture and politics; when he struck out on his own to create a new podcasting empire, Canadaland (previously), he hit on a winning formula: analysing and critiquing Canadian politics by analysing and critiquing the Canadian press, with wit, irreverence and a sharp nose for bullshit -- all of which combine to excellent effect in the brand new Canadaland Guide to Canada (Published in America), co-written with Vicky Mochama and Nick Zarzycki.