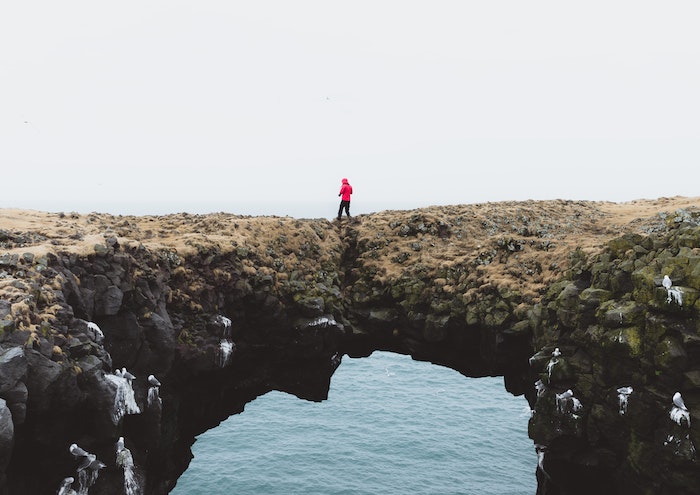 Fstoppers reports that Photographer Bruce Getty posted a composite photo of the Golden Gate Bridge and a blood moon, but Bridge District officials are insisting that he take the photo down because they say the angle of the bridge makes it clear Getty trespassed to get the shot. The also want Getty to turn over any profits he made from the photo.

By his own admission, Getty has been cited for trespassing back in 2014, as well as stopped last December by a police officer who insisted he delete the images, which he declined. The District has threatened prosecution should Getty be found in the same area again.