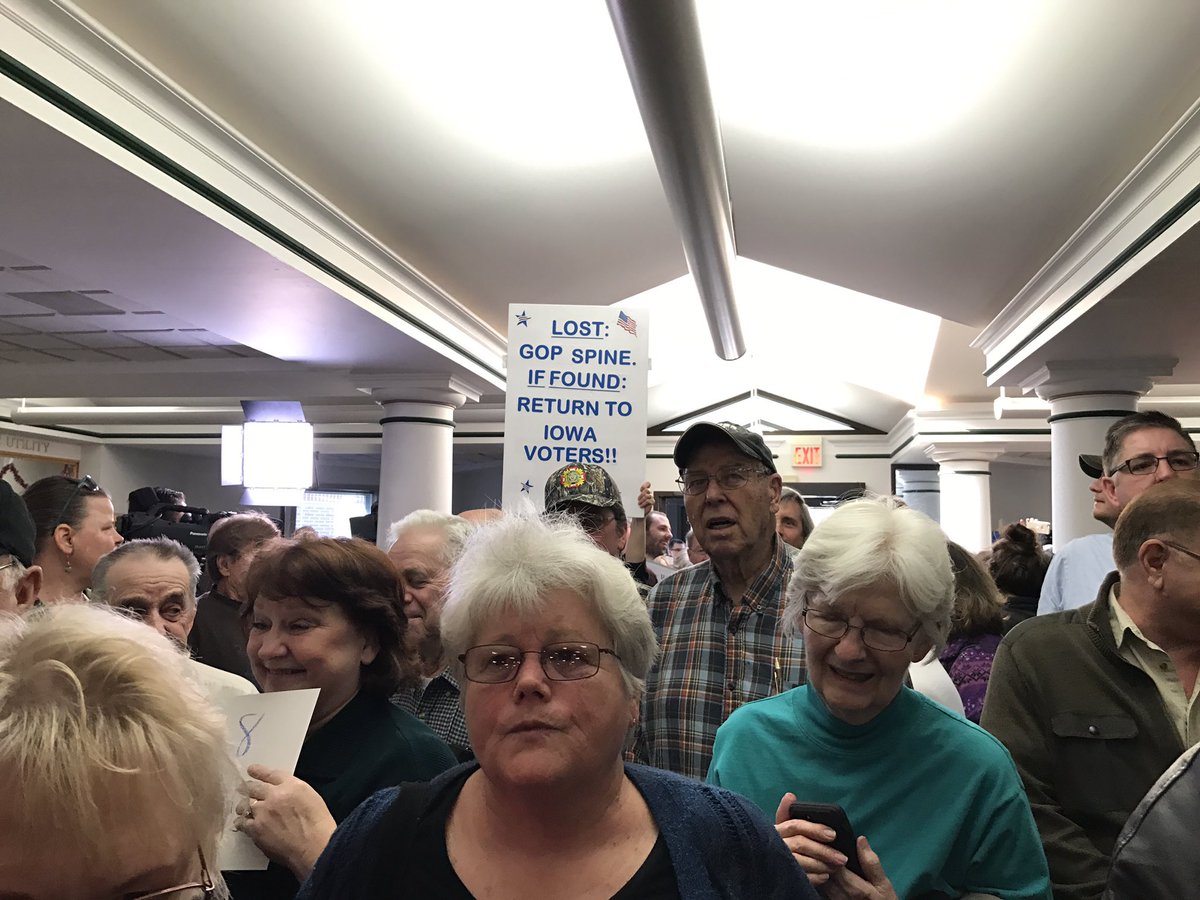 Iowa Senator Joni Ernst, a "rising star" in the GOP, ran as an "independent" thinker, but has dutifully toed the GOP line since taking office -- that's why the town halls on her "99-county tour" of Iowa are packed with angry people who want to know about Trump's relationship to the Russian government, and the GOP's plan to destroy their health care without anything credible to replace it; it's also why most of the stops on Ernst's tours are planned photo-ops at factories instead of public events where voters can actually talk to their elected rep. Read the rest 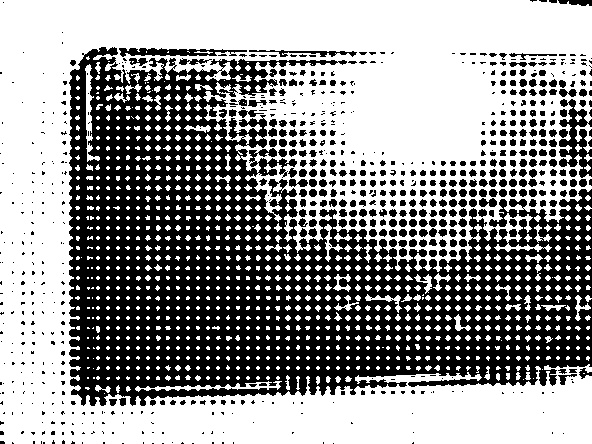 It took less than 24 hours for the entertainment industry's lobbyists to bully the House Republican Study Committee into retracting its eminently sensible copyright position paper. They did it with a mealy-mouthed apology, claiming the paper "was published without adequate review." Here's Mike Masnick on the subject:

The idea that this was published "without adequate review" is silly. Stuff doesn't just randomly appear on the RSC website. Anything being posted there has gone through the same full review process. What happened, instead, was that the entertainment industry's lobbyists went crazy, and some in the GOP folded.

Frankly, if they wanted to win back the youth vote, this was exactly how not to do it. If you just look through the comments on our post on the original, or through the Twitter response to this report, there were tons of people -- many of whom were lifelong Democrats -- claiming that they would switch parties if the GOP stuck with this. Instead, they folded like a cheap card table in less than 24 hours.

Here's a mirror from KEI, and another from the MD Pirate Party.

That Was Fast: Hollywood Already Browbeat The Republicans Into Retracting Report On Copyright Reform