If you own an iPhone, you might be eligible for $25 "throttling" lawsuit settlement 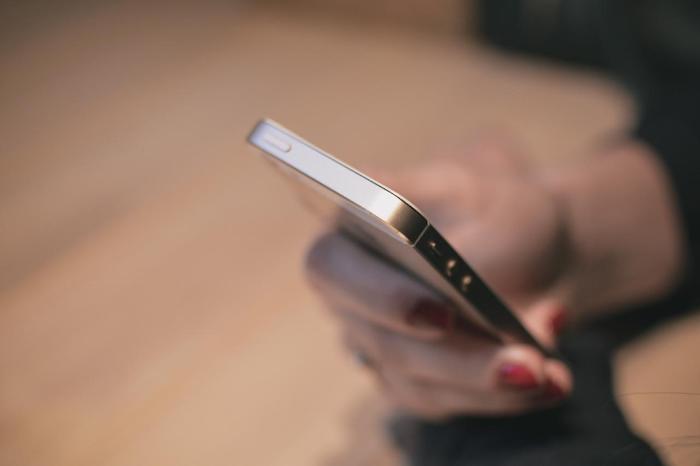 In 2017 Apple acknowledged it had been throttling iPhones with degraded batteries. This resulted in a class-action lawsuit and a $500 million settlement. Lifehacker has a guide on how you can collect a cash payment of $25 per eligible iOS device.

You’ll qualify for this settlement if you own(ed) one of the following iPhones before December 21, 2017:

I just checked and found that all four members of my family have eligible iPhones, and I submitted claims for all of them. Thanks for the $100, Lifehacker! 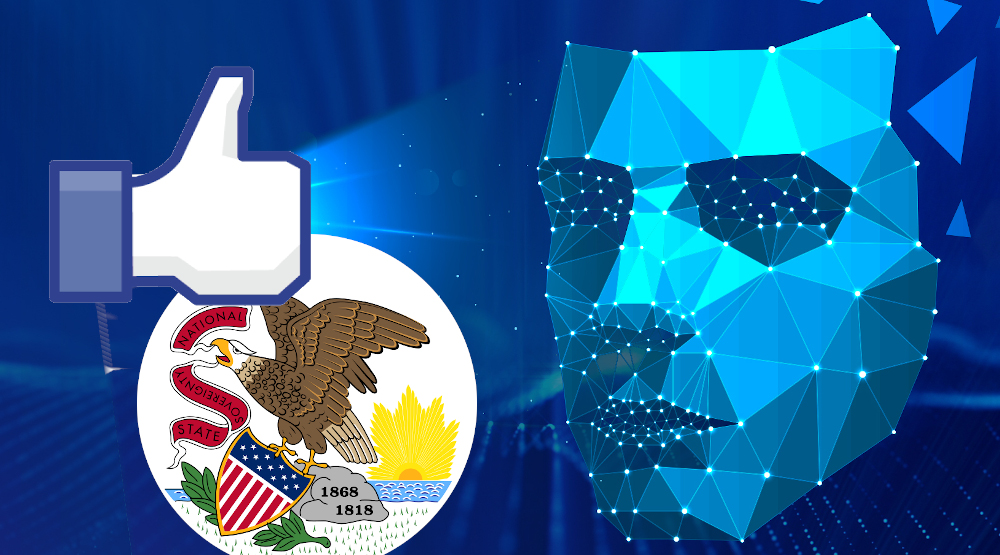 Facebook has lost a procedural appeal related to a 2015 Illinois class-action lawsuit over the company's use of facial recognition data, and now it could be on the hook for billions in damages. Read the rest