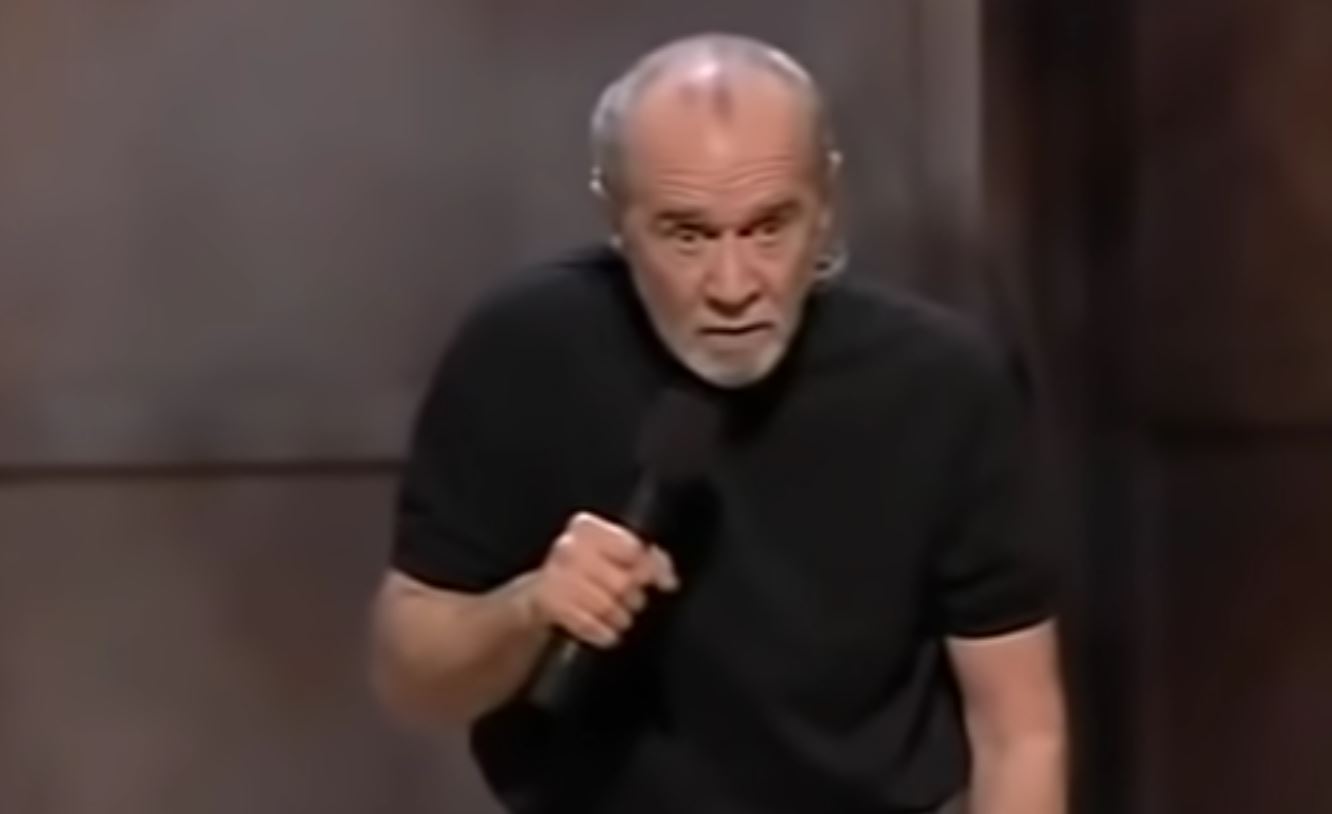 George Carlin, of the so-called "silent generation" that preceded the boomers:

"I'm getting tired of hearing about...whiny, narcissistic, self-indulgent people with a simple philosophy: "GIMME IT, IT'S MINE!" "GIMME THAT, IT'S MINE!" These people were given everything. Everything was handed to them. And they took it all: sex, drugs, and rock and roll, and they stayed loaded for 20 years and had a free ride. But now they're staring down the barrel of middle-age burnout, and they don't like it. So they've turned self-righteous. They want to make things harder on younger people. They tell 'em, abstain from sex, say no to drugs; as for the rock and roll, they sold that for television commercials a long time ago...so they could buy pasta machines and stairmasters and soybean futures"

In Carlin tradition it ends with fuck everybody. But the bit about how political slogans transformed into advertising slogans having the exact opposite meanings is really something.

Disclaimers: "Generations" is cultural astrology for pundits, Facebook must be destroyed, the purpose of polls is influence not observation, don't eat yellow snow. Read the rest