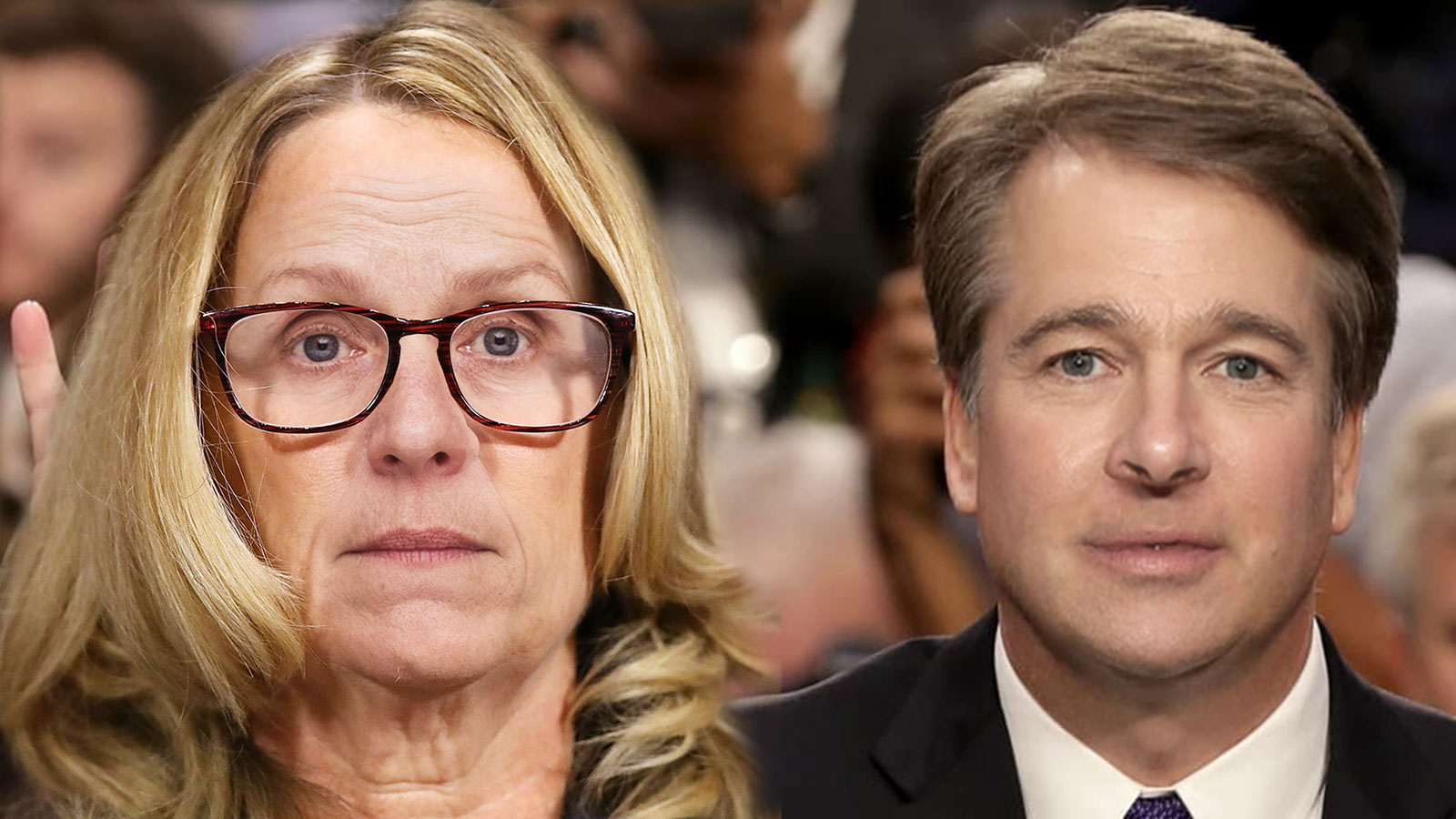 Republican leader Mitch McConnell (Gary Oldman) has a difficult relationship with U.S. President Donald Trump (Stephen Root), whose incompetence and sheer vulgarity has made the party deeply unpopular. Looming midterm elections are expected to favor Democrats in a landslide, but the retirement of a Supreme Court justice presents a last opportunity for the GOP to remake America's political landscape for decades to come.

The party leadership is concerned that their ideal nominee, Amy Barrett (Tilda Swinton), is too conservative to pass muster with a closely-divided Senate. So top GOP aide George (George Clooney) concocts a plan to nominate a stalking horse candidate, Brett Kavanaugh (Brad Pitt) who party chiefs know to have a dark and disqualifying past. Read the rest