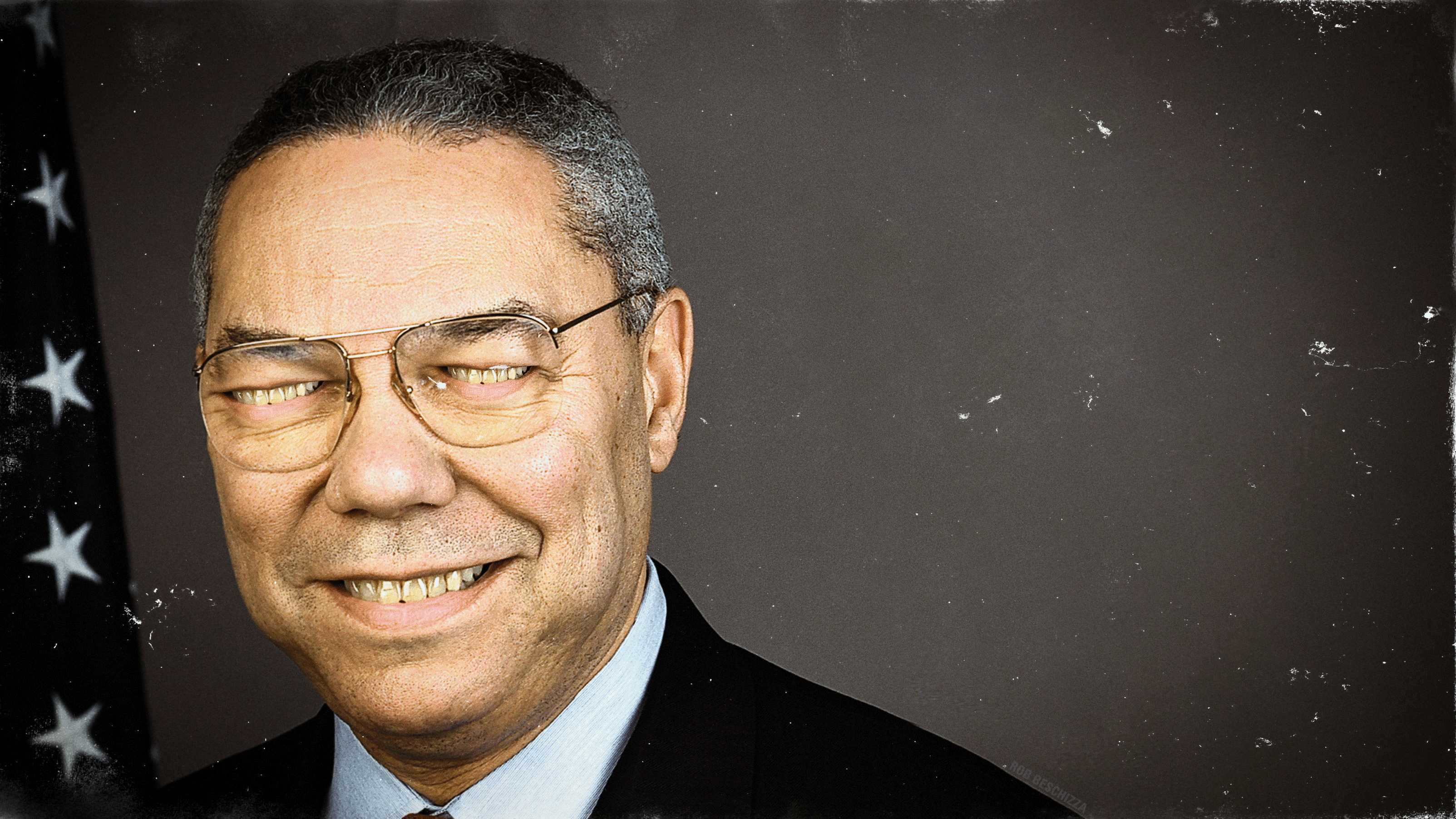 “I am voting for Hillary Clinton,” he said, according to Matthew Cohen, a spokesman for the association. Mr. Powell went on to praise Mrs. Clinton for her skills as a leader and her experience.

“He said he would support Hillary Clinton and he also elaborated on several reason why he felt that Donald Trump was not the right candidate,” he said. “He spoke about his inexperience, he spoke about the messages that he’s sending out every day to his supporters, which really paints our country in a negative light across the globe with all our allies.”

Powell had recently expressed some annoyance at Mrs. Clinton dragging him into the private email server imbroglio. I wonder if Trump's foolish and clueless remarks about the attack on Mosul was the last straw. Read the rest