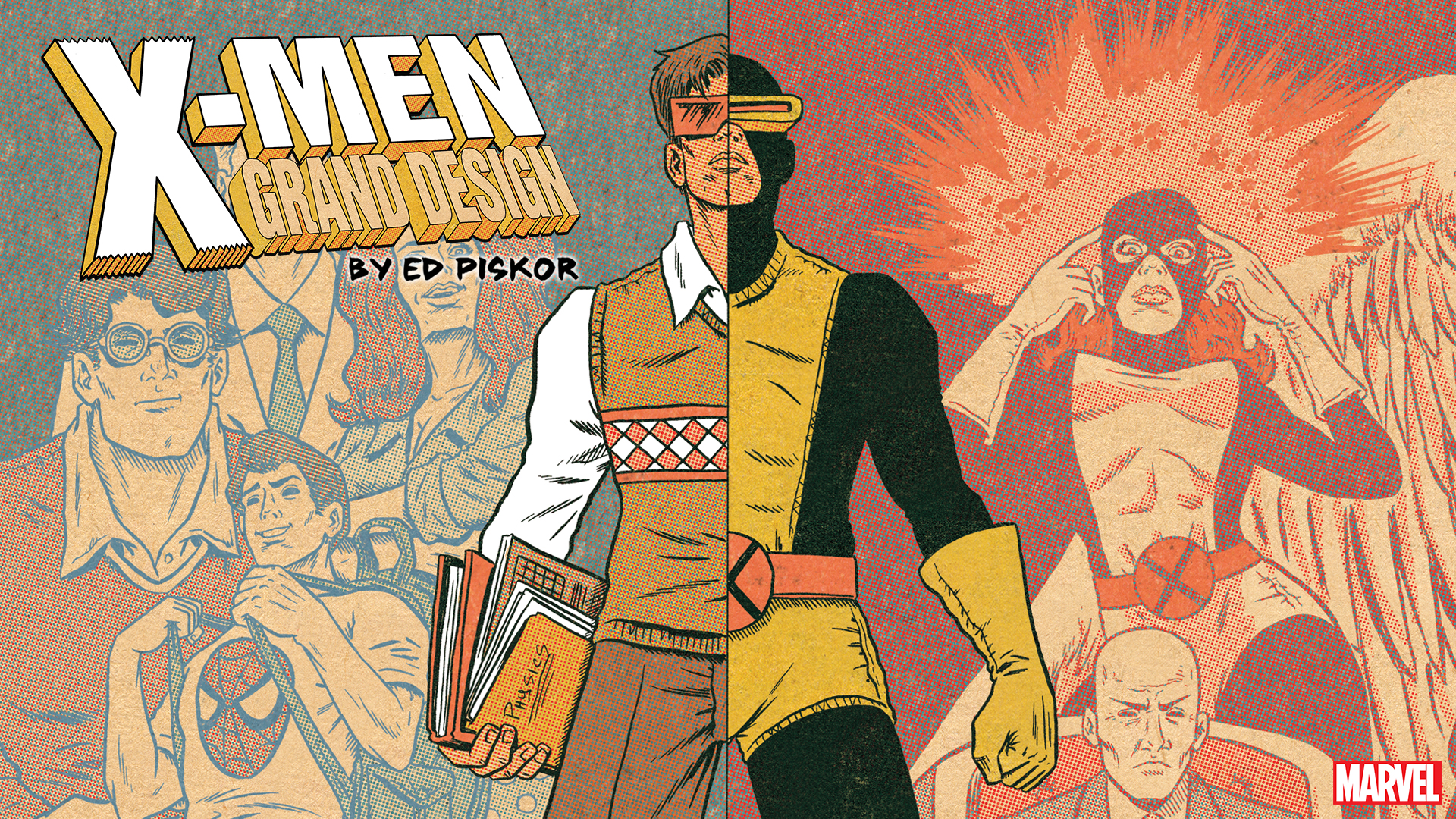 Welcome Ed Piskor back to Boing Boing (previously), where he'll be offering an annotated page-by-page look at the first part of X-Men: Grand Design, his epic retelling of how Marvel comics' pantheon of heroes came to be. Here's page 2; read page 1 first — Eds.

My goal with X-Men: Grand Design is to take the thousands of pages that make up Uncanny X-Men issues 1-281 and try to make a complete, concise, and satisfying 240 page story which includes all the most important elements, but none of the fat, redundancy, or deus ex machina from the series .

The X-Men and mutants, in general, are the quintessential marginalized underdogs of the Marvel Universe.I wanted to use this page to give readers the scoop on how mutants work in my version X-Men because it is slightly divorced from what's been established in the classic run.

The Marvel comics of the early ‘60s grew out of the Atlas comics of the ‘50s which were the product of a post-Hiroshima/Nagasaki ‘40s. The Atlas magazines used nuclear, atomic energy and mad-science as a McGuffin to explain the creation of many of their monsters. It’s no stretch to imagine these ideas seemed to factor into the X-Men origin. The two best-known X-Men writers, Stan Lee and, Chris Claremont suggest that mutants were the 20th century product of nuclear testing, fallout, etc. I like the idea that mutation has always been a part of our world. Where would evolution be without it? Read the rest