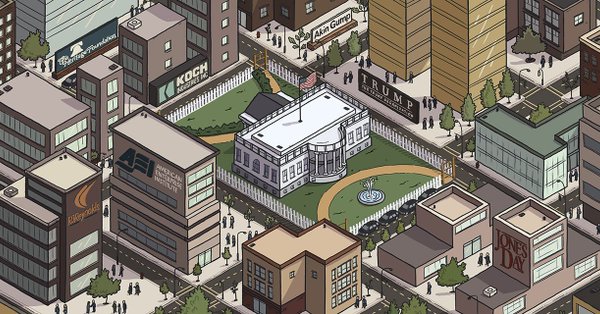 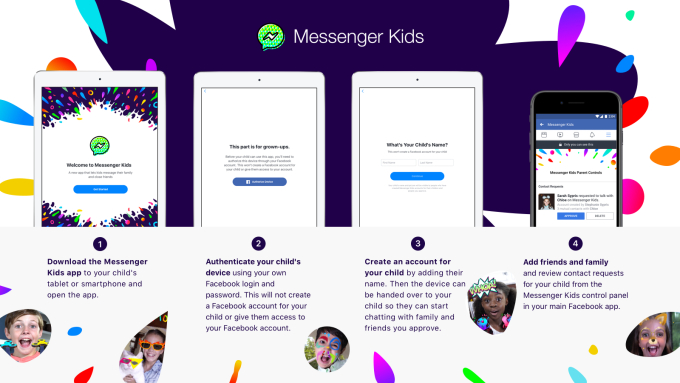 When Facebook rolled out "Messenger Kids," an IM product aimed at the 6-and-up set, it trumpeted that during the product's 18-month development cycle, it had been evaluated by child development experts in order to "safeguard" the young children it was targeting from harm. Read the rest

Trump's Cabinet of Billionaires operates in unprecedented (and illegal) secrecy 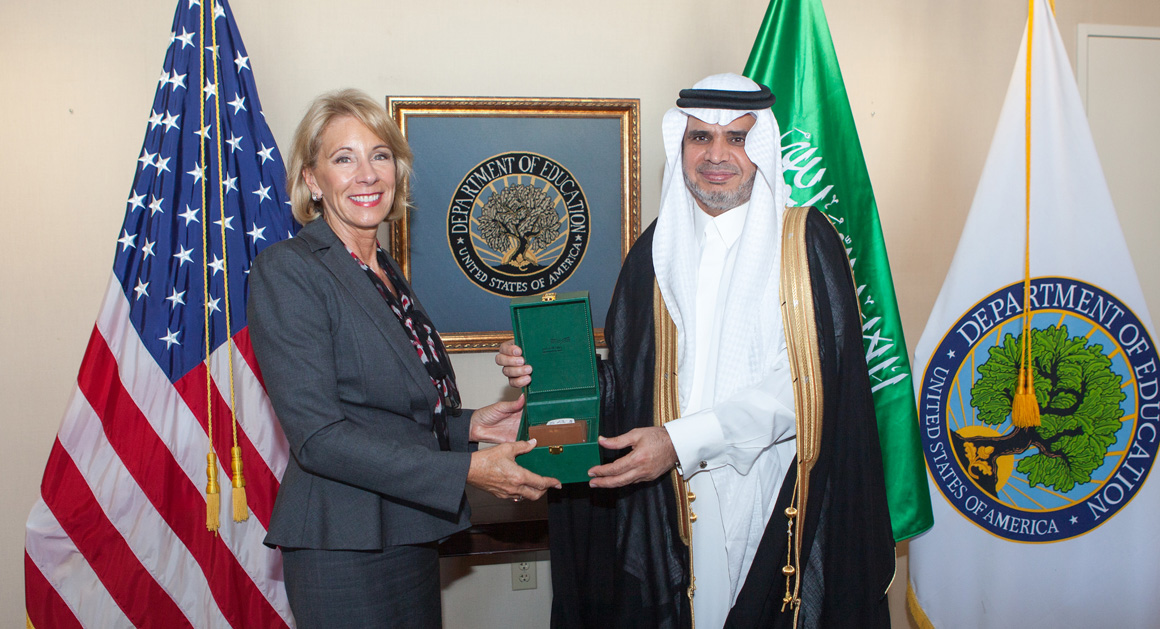 Eight of Trump's 17 cabinet secretaries do not release any information about their travel schedules -- a standard practice under the Obama and GW Bush administrations; 4 others only release incomplete, "sporadic" information; Treasury only started releasing Munichin's schedule in November and six departments illegally withhold details on who their cabinet secretaries meet with (two released some information after being sued). Read the rest 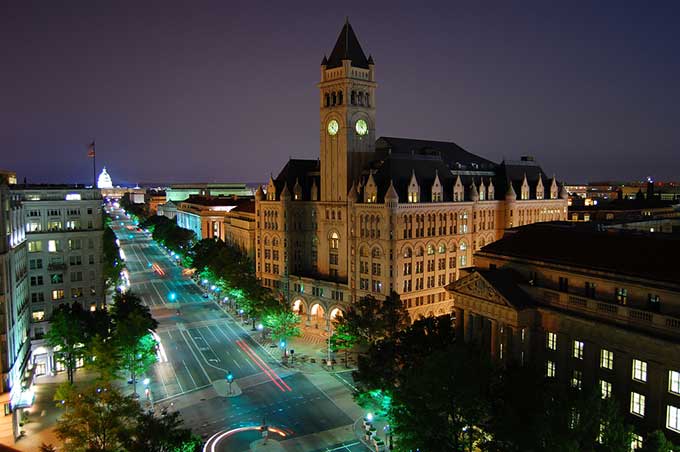 UPDATE: Think Progress updated their story: "[Ambassador of Kuwait] Al-Sabah denied that he received pressure to move the event or discussed the event with the Trump Organization. He said he moved the event because the Trump Hotel is a new venue and 'why not?'" Think Progress stands by its story that it has "documentary evidence confirming the source’s account" that the Embassy of Kuwait "abruptly canceled its reservation after members of the Trump Organization pressured the ambassador to hold the event at the hotel owned by the president-elect."

The Embassy of Kuwait cancelled a contract for a major event at the Four Seasons Hotel in Washington D.C. a few days after the presidential election, "citing political pressure to hold its National Day celebration at the Trump International Hotel instead," reports Think Progress.

A source tells ThinkProgress that the Kuwaiti embassy, which has regularly held the event at the Four Seasons in Georgetown, abruptly canceled its reservation after members of the Trump Organization pressured the ambassador to hold the event at the hotel owned by the president-elect. The source, who has direct knowledge of the arrangements between the hotels and the embassy, spoke to ThinkProgress on the condition of anonymity because the individual was not authorized to speak publicly. ThinkProgress was also able to review documentary evidence confirming the source’s account. 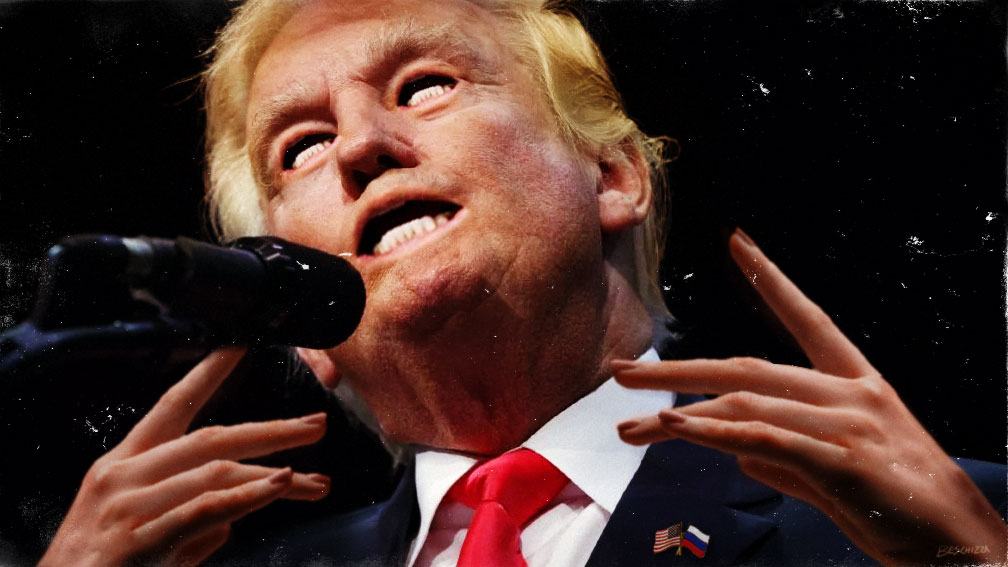 Continuing in his totally consistent and predictable pattern of wacky authoritarian behavior, President-elect Donald Trump said today he'll postpone telling America how he plans to deal with a wide array of conflicts of interest until after he is sworn in as President in January, 2017. That's one month away. Read the rest 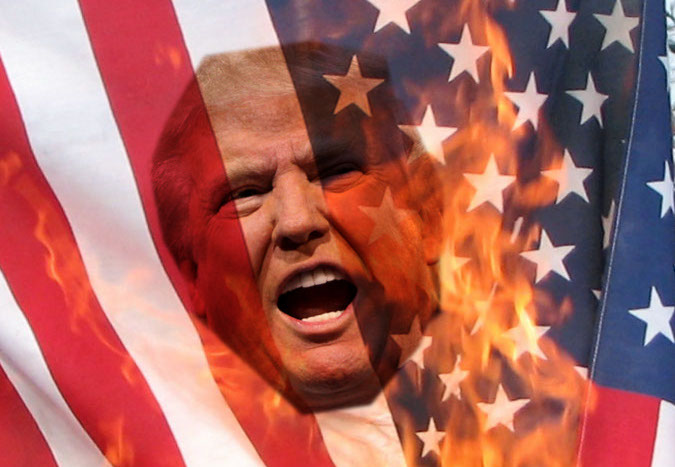 Has your doctor taken money from drug companies?

Mine hasn't. At least, he hasn't taken money from any of the 15 companies that have been forced to disclose information about gifts and cash they give to doctors. Pro Publica has put that information into an easily searchable database. It's not total transparency — the drug companies whose payouts are included here only represent 47% of the total market — but it's a good place to start if you want to know whether your doctor has any conflicts of interest that could affect your health. Read the rest