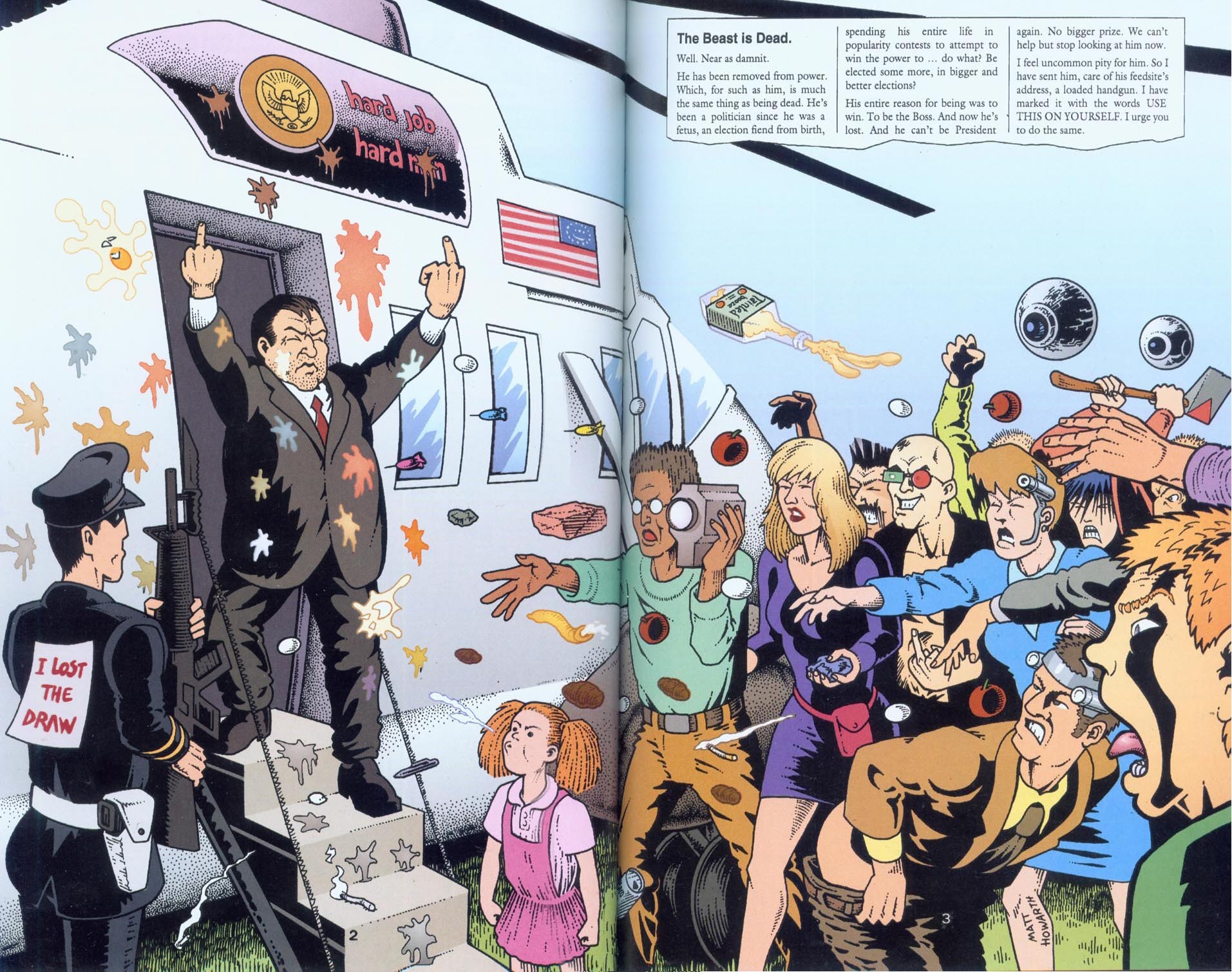 In 2010, Steve Almond started work on a Tea Party-inspired novel called Bucky Dunn Is Running, about a racist demagogue businessman who comes within a whisker of the Republican nomination for their presidential candidate; he'd aimed to have it done for the 2016 election season, but then Trump happened, and his satire seemingly caught up with him. Read the rest 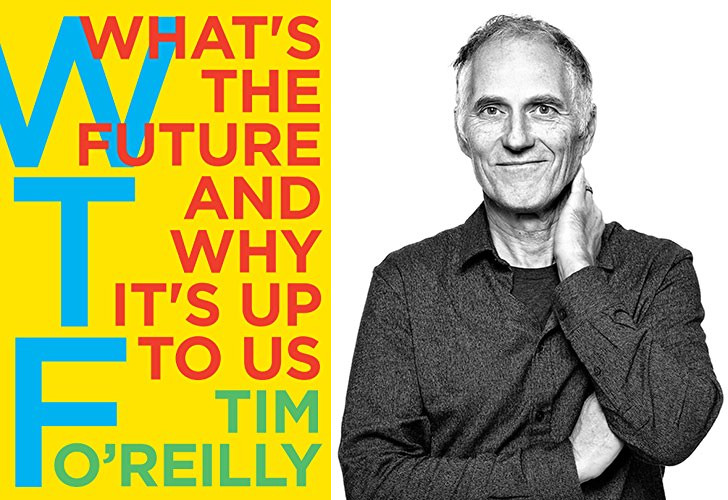