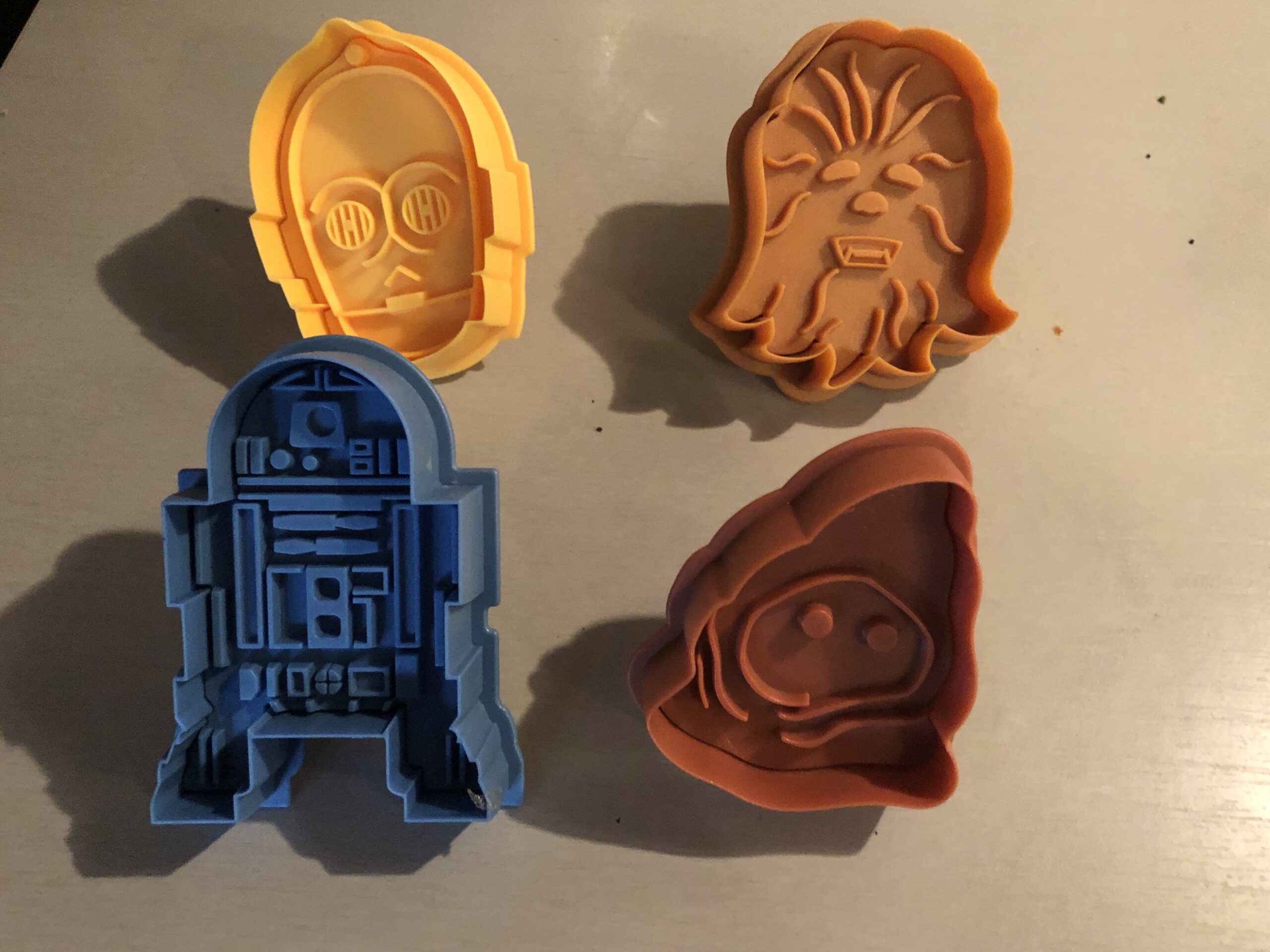 We've been cleaning out and sorting through some stuff we had in storage, which I re-discovered this generous gift that someone (my mother-in-law?) bought me at some point in time. My sister picked it up, asking why I had a poop-shaped cookie cutter in the pile with my Star Wars cookie cutters. Normally, this would be a valid question to ask — it is certainly reasonable to think that I would own both poop and Star Wars cookie cutters. But then I had to remind her that, no, that was in fact, a Jawa, a member of the Tatooinian trader race that's also kind of uncomfortably anti-Semitic once you start to think about it.

Now, I'm not sure why this particular cookie cutter set came with a Jawa. An Ewok would have probably made more sense (while still remaining slightly poop-like). I can't find this particularly set available anywhere else on the Internet; William-Sonoma sells an 8-pack of Star Wars cookie cutters with the exact same Chewbacca, R2-D2, and C-3pO molds — but alas, no Poop Jawa. Walmart sells a lone Poop Jawa cookie cutter for a whopping $18. I'm assuming that someone at Williams-Sonoma decided to discontinue the Poop Jawa — not because it looks like a poop, but because, who the hell wants a Jawa cookie cutter anyway?

There is one link on Amazon for a Star Wars Press-and-Stamp Cookie Cutters, Set of 4 Droids and Aliens: R2-D2, C-3PO, Jawa and Chewbacca. Unfortunately, it has no pictures, and it's not available anyway. Read the rest 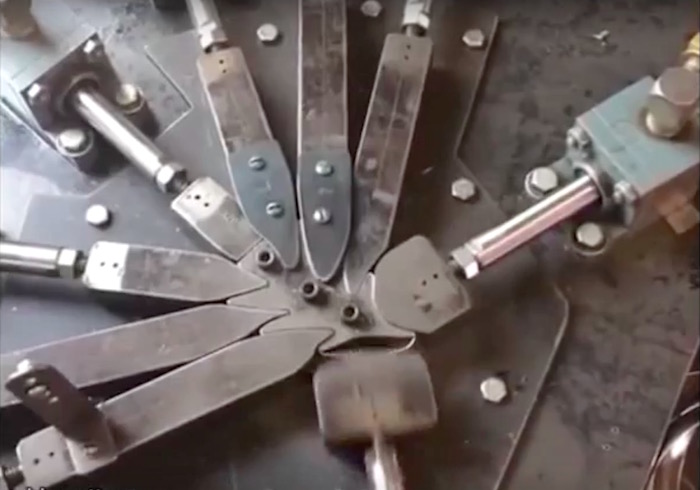 Not sure whether its the crisp thunking sound of the metal being pressed into shape, the mechanics of the machine, or the cool industrial look of the machine itself, but there is something so satisfying when watching how these cookie cutters are made. Read the rest 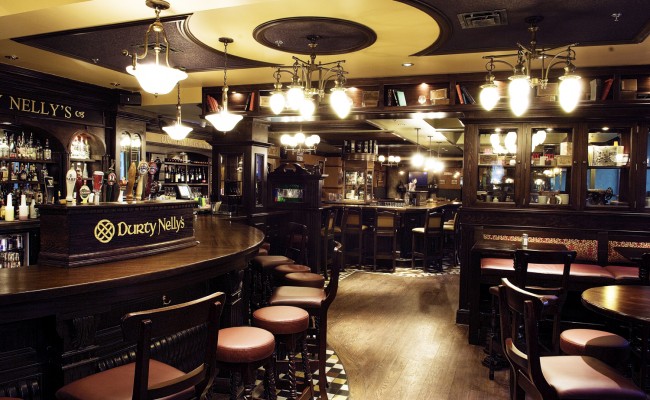