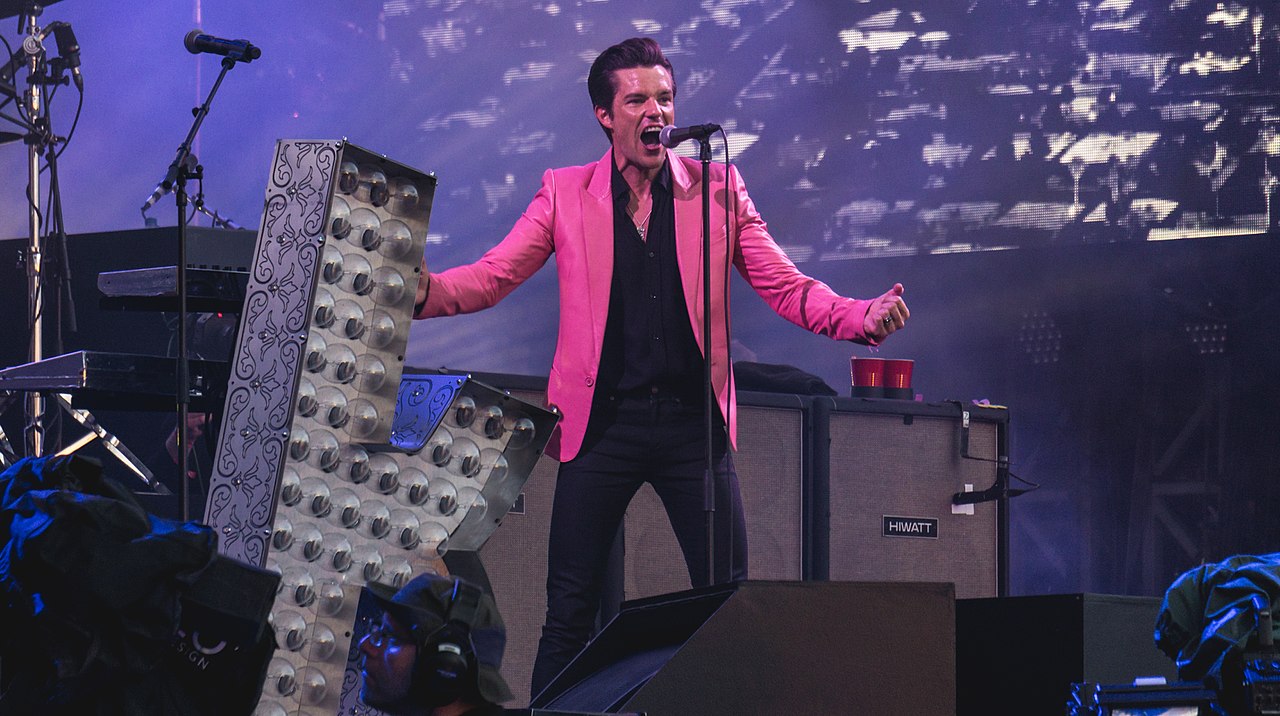 This delightful cover was released a while ago, but I only just discovered it via Vanyland.

The 3-song EP by the B-69s also includes B-52-esque covers of Billie Eilish's "bad guy" and Lil Nas X's "Old Town Road," which are all just as fun. I'm just a big fan of anything "Mr. Brightside." 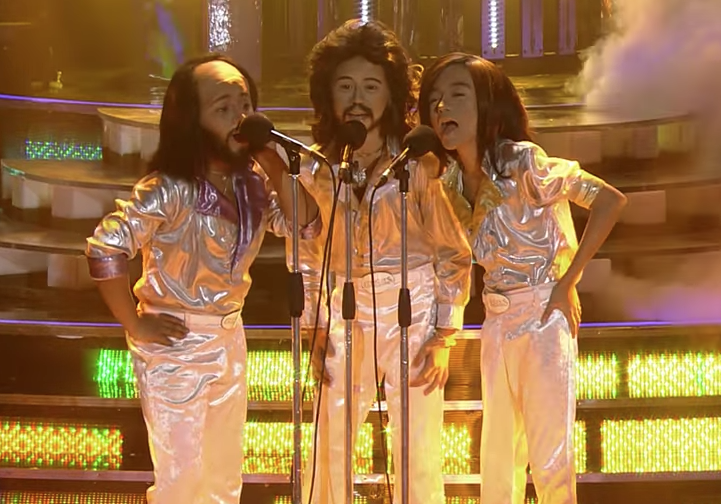 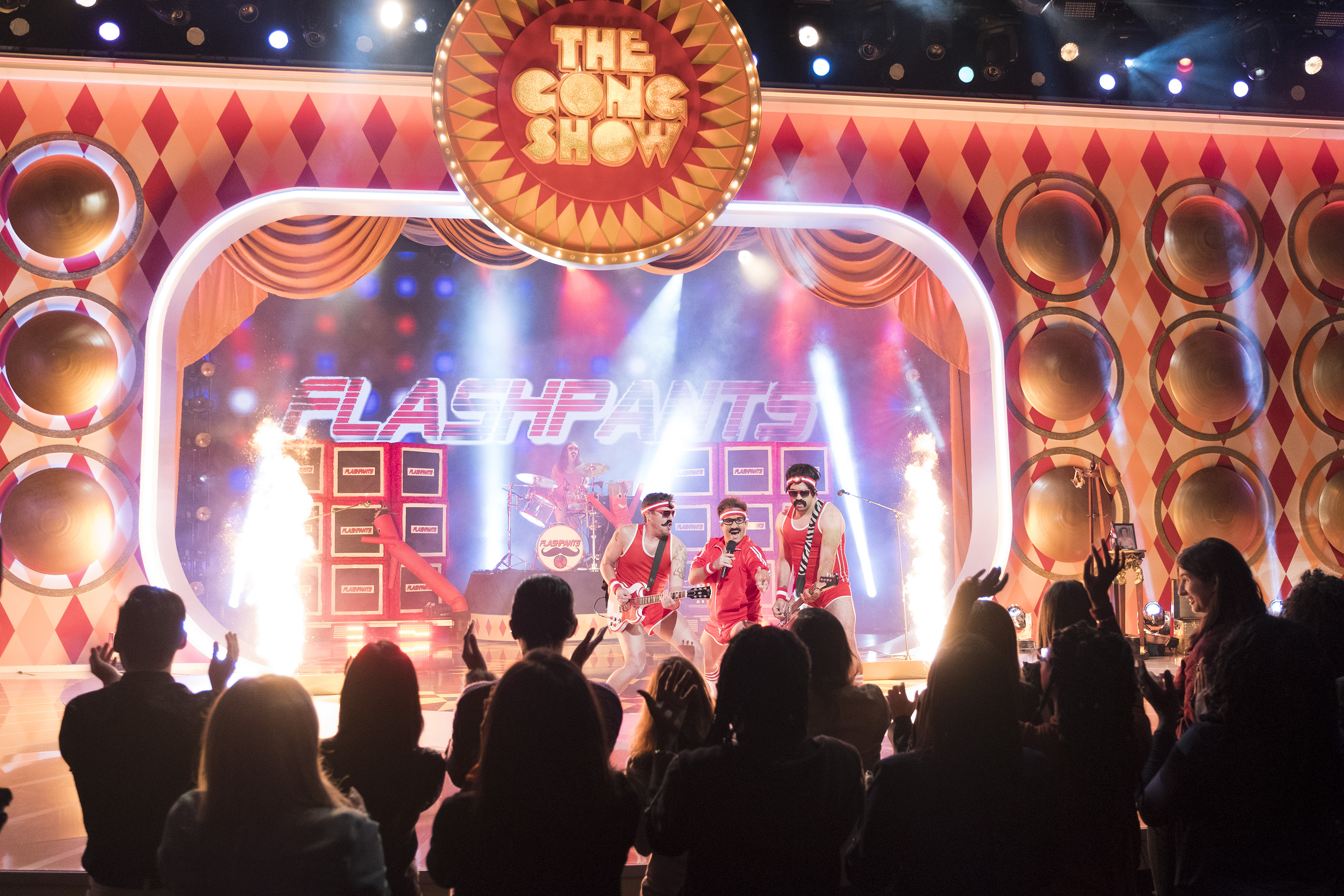 If you're looking for an over-the-top '80s "party dance band" with all the bells and whistles (and little red track short-shorts), FlashPants is the one for you. I just learned of them from their explosive, perfect-score appearance on The Gong Show, but seems they've been doing their thing for a while now. They claim to be the "most booked band in California," playing at over 200 gigs a year.

For their win on The Gong Show, they took home a check for $2000.17 and a glorious trophy: