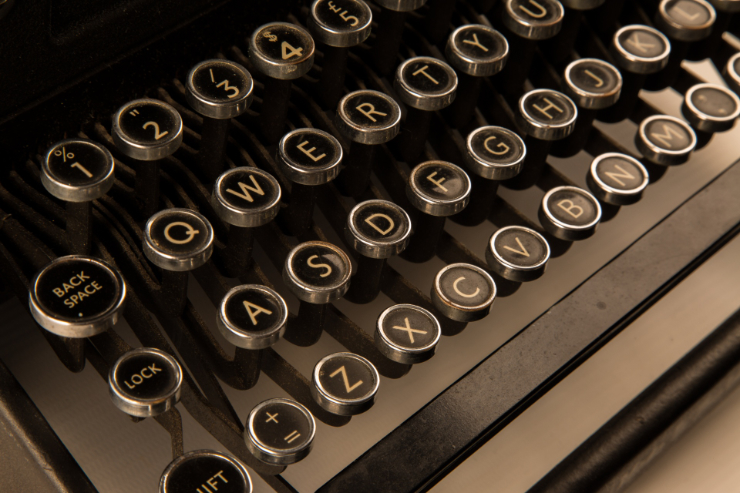 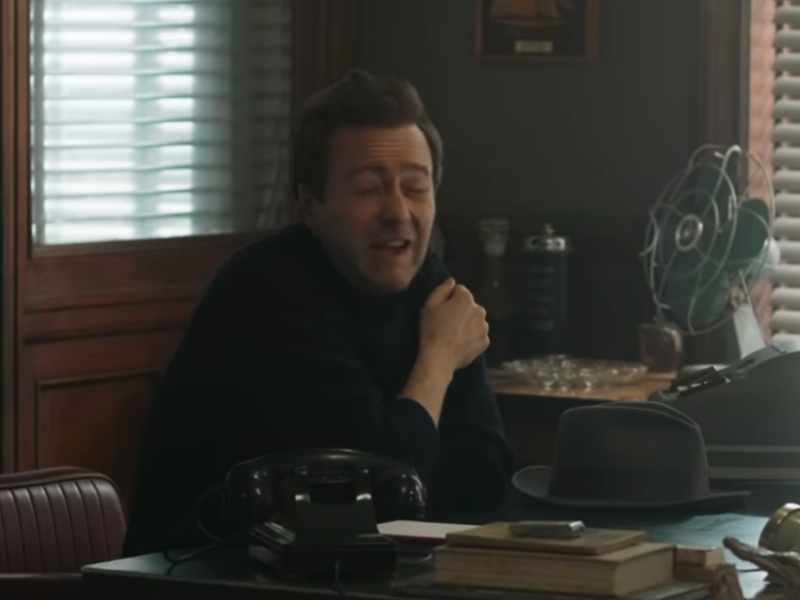 For years, it was just about impossible to see a film that Ed Norton didn't have something to do with. Then, just like Kaiser Soze, poof, he was gone. Except now he's back! Given that Norton will wrote, directed and is staring in Motherless Brooklyn, his absence from the big screen is totally understandable—that's a lot of work to shoulder. Bruce Willis, Gugu Mbatha-Raw, with Alec Baldwin and Willem Dafoe are on board to help bring this Jonathan Lethem's gem of a neo-pulp thriller to life. Read the rest

Inspector of the Dead, a Victorian era thriller with an opium-addicted hero

In 1821 Thomas De Quincey published his memoir, Confessions of an English Opium-Eater. Even though the book sold well, and De Quincey would go on to write other essays with insightful pre-Freudian psychological observations, his life was marred by drug addiction and financial debt.

De Quincey died in 1859, but in 2013 well-known author David Morrell brought him back to life in his historical fiction thriller Murder as a Fine Art, and again in this year's Inspector of the Dead.

Both books are murder mysteries set in Victorian England, and Morrell has taken great delight in researching and presenting the details of daily life for the rich and poor of that era. In both novels De Quincey is a Holmes-ian amateur detective with an extraordinary eye for detail and a keen understanding of human psychology. In Inspector of the Dead, De Quincey and his proto-feminist daughter Emma meet Queen Victoria herself when it becomes clear the Queen is the next likely victim in a series of gruesomely elaborate murders of rich and powerful members of the government. The De Quinceys and a pair of Scotland Yard detectives are unofficially tasked with protecting the Queen and catching the unknown killer.

Morrell, best known as the author of the Rambo novels (which I have not read but am now thinking I should), knows how to write an exciting page-turner, giving it enough historical background, detail, and interesting characters to make it a fulfilling read. I felt like I was really in foggy old England, with snotty aristocrats treating poor people like animals, Bobbies waving their clackers, and horse hoove's clacking in front of Hansom cabs. Read the rest

The Fade Out - Anthology of a great Hollywood noir comic book

I reviewed the first issue of The Fade Out last year. Now, Image has released the first four issues in one volume. Read the rest

All you have is video of a woman talking to the cops. Is she guilty? 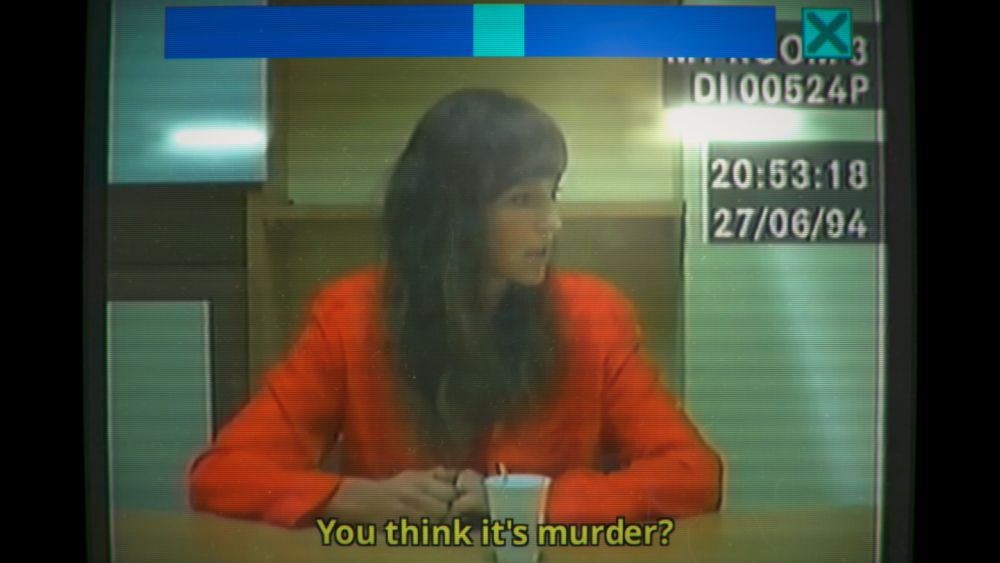 Sam Barlow's VHS-styled Her Story is a game about true crime, voyeurism, and the monstrous specter of women who kill.

One of my favorite comic book series in recent years is Viktor Kalvachev’s Blue Estate, a hardboiled crime series that takes place in modern day Los Angeles. It’s got a sleazy action hero actor with a passing resemblance to Steven Seagal, the Russian Mafia, the Italian Mafia, a geeky fanboy private eye in his 40s, a B-movie actress, drugs, alcohol, strippers, hookers, and seedy establishments. Read the rest

It's 1948. Charlie Parish, a screenwriter and "part-time reprobate," wakes up with a hangover in a bathtub he doesn't recognize. As flashes of the previous night's bacchanalia go through his dulled mind, Parish wanders through the abandoned bungalow, trying to piece together the bits into a coherent timeline. But he gives up when he spots the body of starlet Valeria Sommers sprawled across the floor. She'd been the star of the movie he wrote, the one currently being shot at Victory Street Pictures. The bruise marks on her neck make it clear she was strangled. In shock, Parish realizes he can't call the police (why not?). He wipes his prints off everything he's touched in the bungalow and slips away inconspicuously.

This happens in the first few pages of The Fade Out, a new comic book series by Ed Brubaker and Sean Phillips, the duo behind the fantastic hardboiled-crime-meets-Lovecraft comic series called Fatale. To capture the look of 1940s Los Angeles, Baker and Phillips hired a research assistant, Amy Condit, who runs the LA Police Museum and curated the recent exhibit of the Black Dahlia case. She is worth whatever they paid her - the look and mood of The Fade Out is like a trip in a time machine to a Los Angeles built by Chandler, Fante, Hammett, and Nathanael West.

In addition to the murder mystery, it looks like this series is going to explore the endemic corruption of movie studios of the era, anti-Semitism, racism, and the effects of the House Un-American Activities Committee on screenwriters. Read the rest

Why Cling to the Past? Exclusive essay by Stephen King's publisher about Joyland

Charles Ardai looks to the past, and past angry internet message boards, to find something worth cherishing in a new novel.