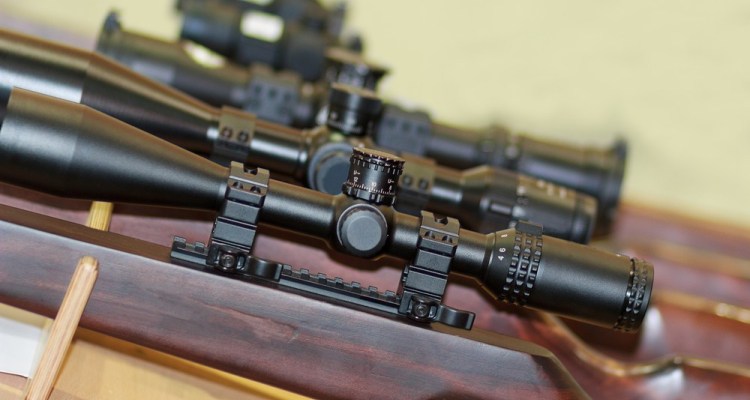 Apple and Google have been ordered by the U.S. government to hand over names, phone numbers and other identifying data of at least 10,000 users of a single gun scope app, Forbes reports Friday in an investigative feature. Read the rest