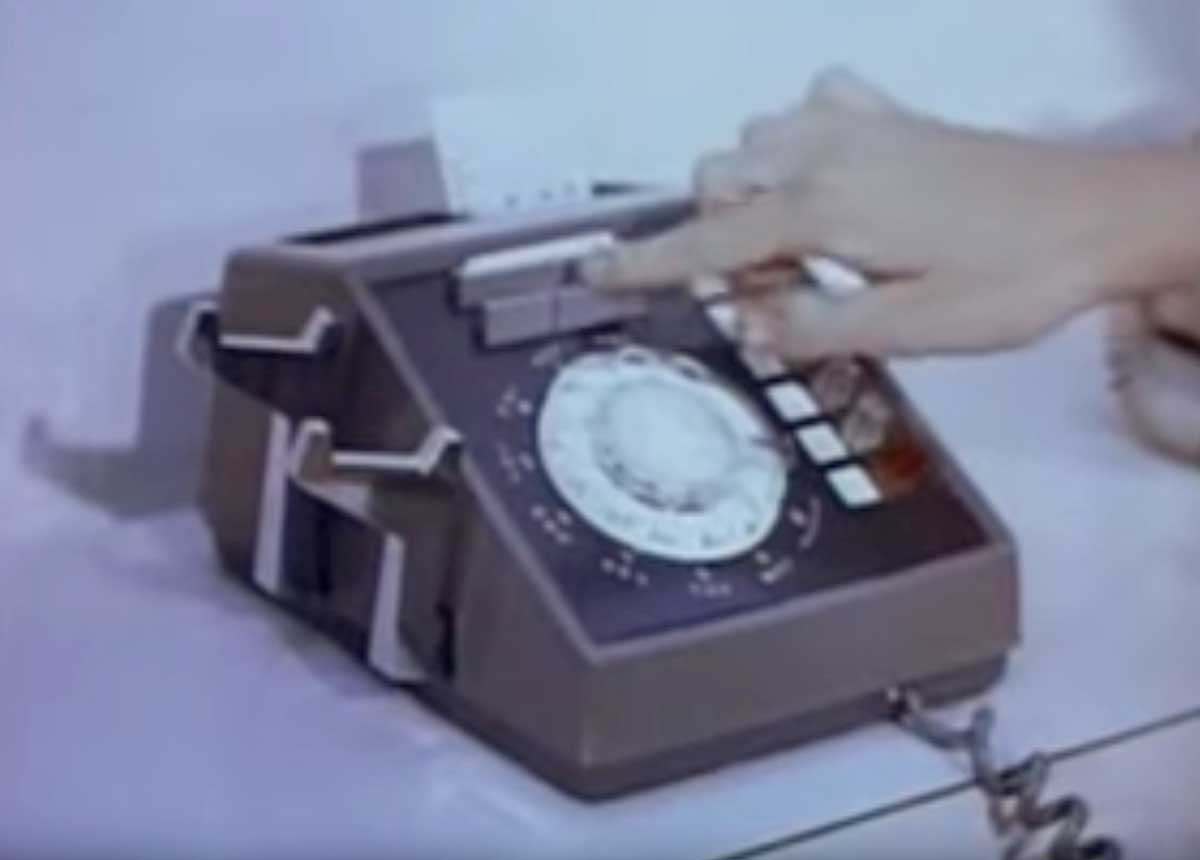 Over at Root Simple, Mr. Homegrown takes a look at a technology that never took off: punch cards for phone numbers.

What caught my eye with this oddball piece of transitional phone technology is the punch card, invented in the early 19th century to control looms. I’m tackling Thomas Pynchon’s novel Gravity’s Rainbow this spring after one failed attempt to read it in the 1990s. The book is full of loom metaphors such as this one, “While the great Loom of God works in darkness above,/And our trials here below are but threads of His Love.”

The loom represents for Pynchon a way to evoke the sinister command and control of the punch card operated looms of the industrial revolution and, ultimately, the semi-autonomous V2 rockets of the Nazis. As novelist and (superb) podcaster Michael S. Judge has pointed out, Pynchon’s book is eerily prescient, seeming to foresee an era when we’re all monitored and controlled by a enormous electronic loom in the form of the interwebs. 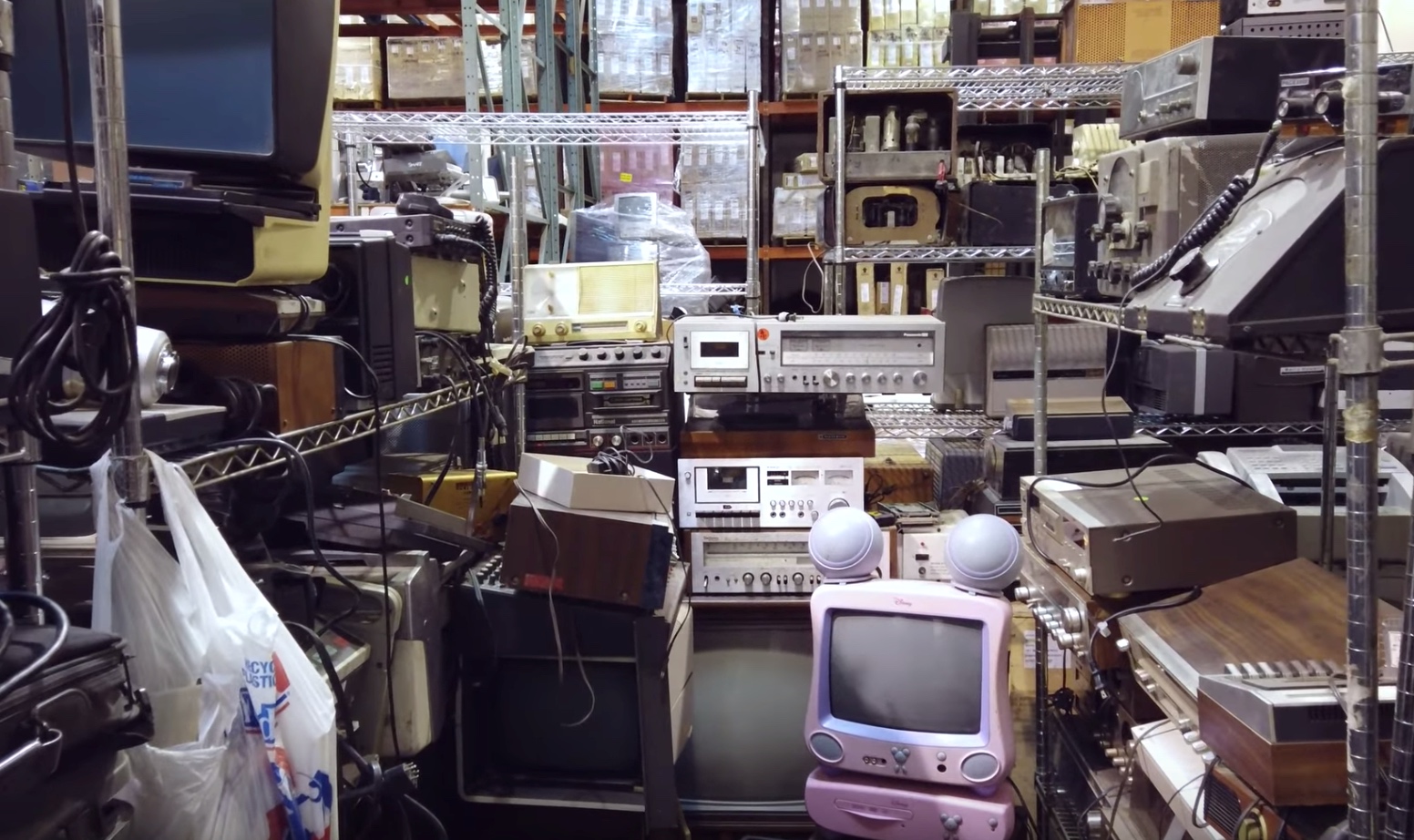