Debbie Harry debunks the debunking of her brush with serial killer Ted Bundy: “It was him.” 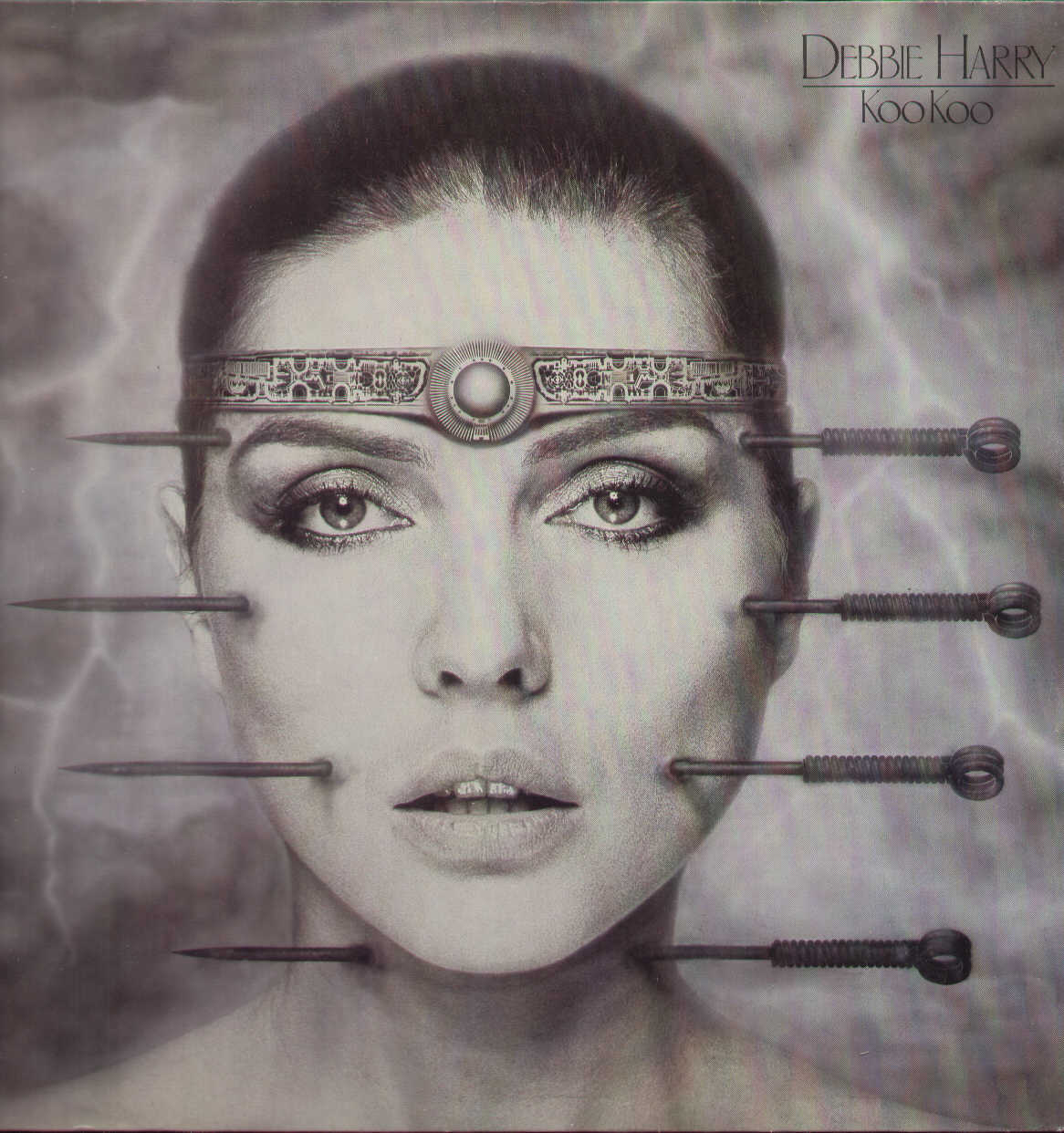 In Debbie Harry’s gripping new memoir Face It, she sets the story straight about the night she got into the car of serial killer Ted Bundy.

Her story factors into the painting by Robert Williams, “Debbie Harry’s Fears,” which the two discuss together in a short video.

It happened in Manhattan during her pre-Blondie years, in the mid-1970s. Debbie was walking cross-town, alone, around 2:00 a.m. on the way to a party for the New York Dolls. She couldn’t find a cab, her shoes weren’t made for walking, and a polite, nice-looking guy slowed his car beside her and offered her a ride. She claims to have never been one to hitchhike “not even during the hippie years,” but she was desperate. And he didn’t seem weird.

She recalls a white car with a stripped interior, which included the removal of the passenger seat interior door handles. Photos of Bundy’s car track with her claim, but her story had been previously debunked, because supposedly Bundy was in Florida at that time, not New York.

After a valiant escape fit for an action movie, she eventually dismissed the experience. “I had not though about that night for maybe fifteen years,” she writes in Face It. Until she happened across a magazine article about the execution of Ted Bundy, and saw his photo. In the story, Bundy’s revealed his M.O. to the journalists who covered his death sentence, and Harry claims what Bundy told them was exactly what happened to her. Read the rest 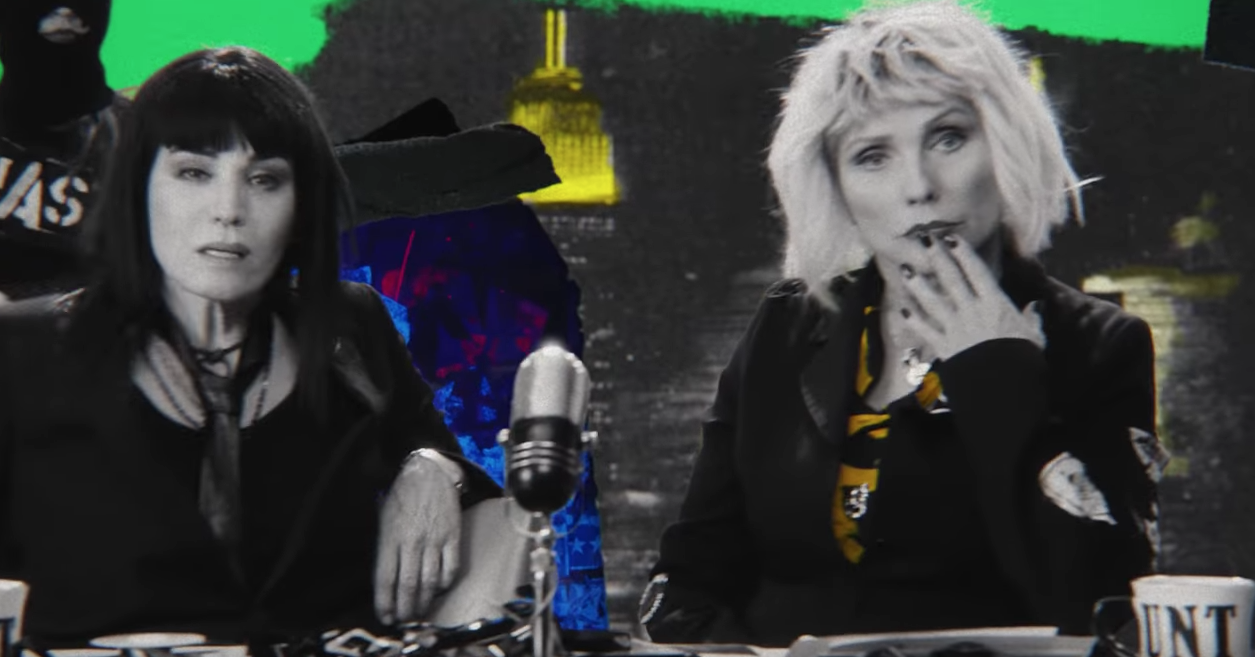 I agree with Shane Glines. Debbie Harry wore the greatest T-shirts the world has ever known. Read the rest