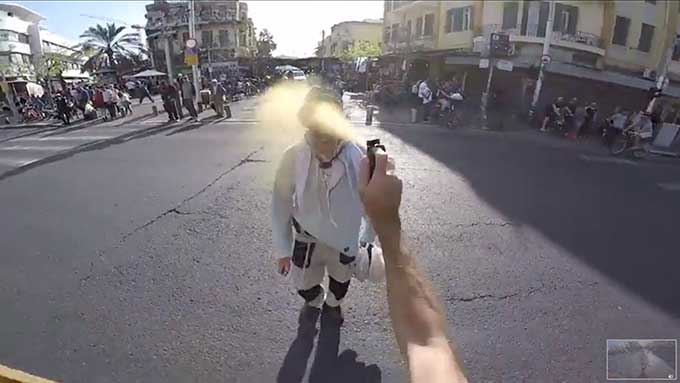 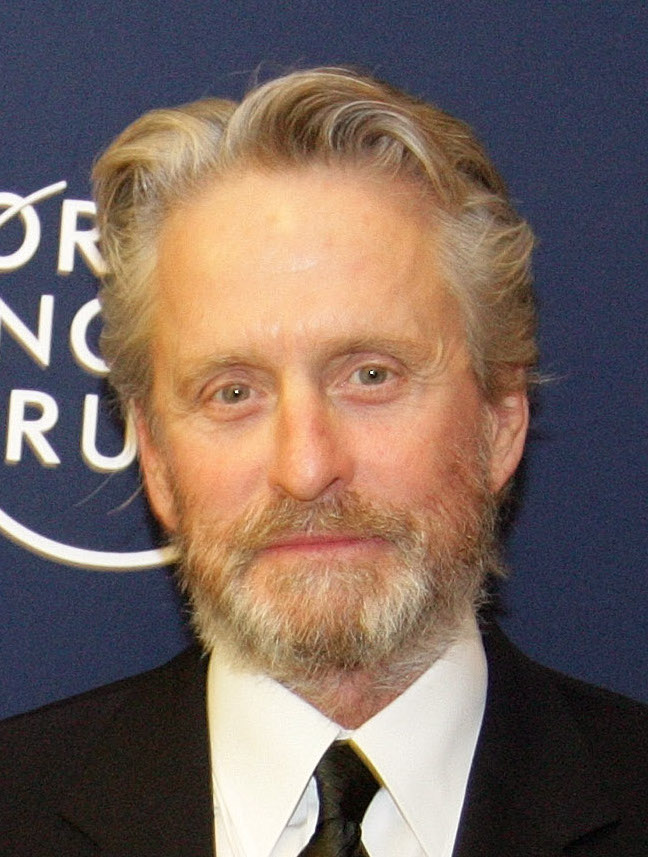 The #MeToo movement seems to have made some actors a bit jumpy. At least in the case of Michael Douglas, who is defending himself against sexual misconduct accusations that haven't yet been publicly made. No, he never masturbated in front of an employee who used to work for him! And if he used "colorful language" in front of said employee, he already told her he's sorry about that. And for the record, he didn't blackball her from the industry. He only fired her.

Douglas might sound paranoid, but he's actually responding to possible stories coming out by The Hollywood Reporter and Variety, both who contacted him with questions about sexual misconduct allegations.

Douglas reached out to Deadline to give his side of the story. According to Deadline:

After a storied 50 year career as actor and producer that includes two Oscars, Michael Douglas finds himself accused of something tawdry he said that he didn’t do: masturbate in front of a former employee. Noticing too many of the recent stories could be best described as She Said, He’s Gone, Douglas was uncomfortable waiting to be the villain in a narrative crafted by either The Hollywood Reporter or Variety, two publications he said have reached out to possibly publish allegations involving an employee claiming something happened over 30 years ago, which he vehemently denies. Even though he understands he is inviting scrutiny by volunteering details that could harm his career if other women come forward with more accusations, Douglas felt strongly enough that he would prefer to have some control over the narrative, that he asked to tell Deadline his story.