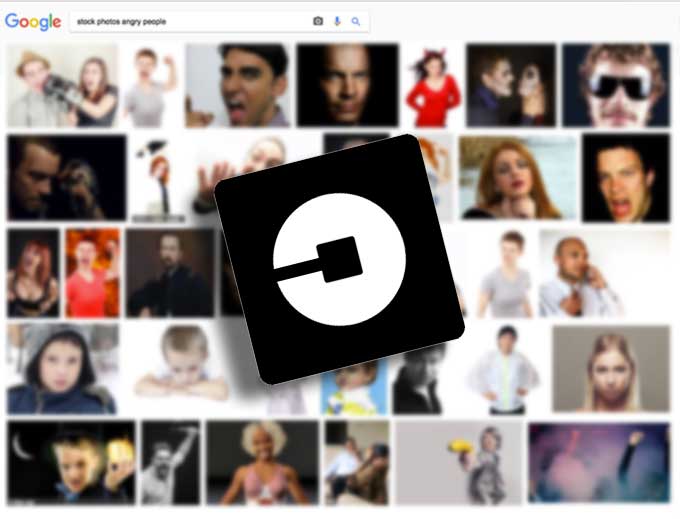 The more we learn about Uber and its founder, Travis Kalanick, the less we like them. The NY Times reports on the ride company's sleazy tactics.

For months, Mr. Kalanick had pulled a fast one on Apple by directing his employees to help camouflage the ride-hailing app from Apple’s engineers. The reason? So Apple would not find out that Uber had been secretly identifying and tagging iPhones even after its app had been deleted and the devices erased — a fraud detection maneuver that violated Apple’s privacy guidelines.

But Apple was on to the deception, and when Mr. Kalanick arrived at the midafternoon meeting sporting his favorite pair of bright red sneakers and hot-pink socks, Mr. Cook was prepared. “So, I’ve heard you’ve been breaking some of our rules,” Mr. Cook said in his calm, Southern tone. Stop the trickery, Mr. Cook then demanded, or Uber’s app would be kicked out of Apple’s App Store.

For Mr. Kalanick, the moment was fraught with tension. If Uber’s app was yanked from the App Store, it would lose access to millions of iPhone customers — essentially destroying the ride-hailing company’s business. So Mr. Kalanick acceded. 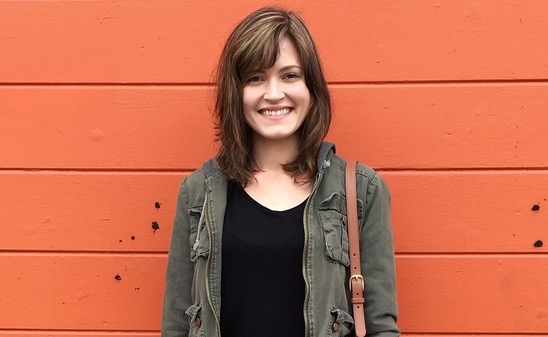 Updated with response from Uber CEO Travis Kalanick, below.

Susan Fowler Rigetti, a former engineer at Uber, describes in a blog post her experience in a workplace where sexual harassment takes place with impunity, and people who are abused at work are further abused by the organization for which they work. Read the rest