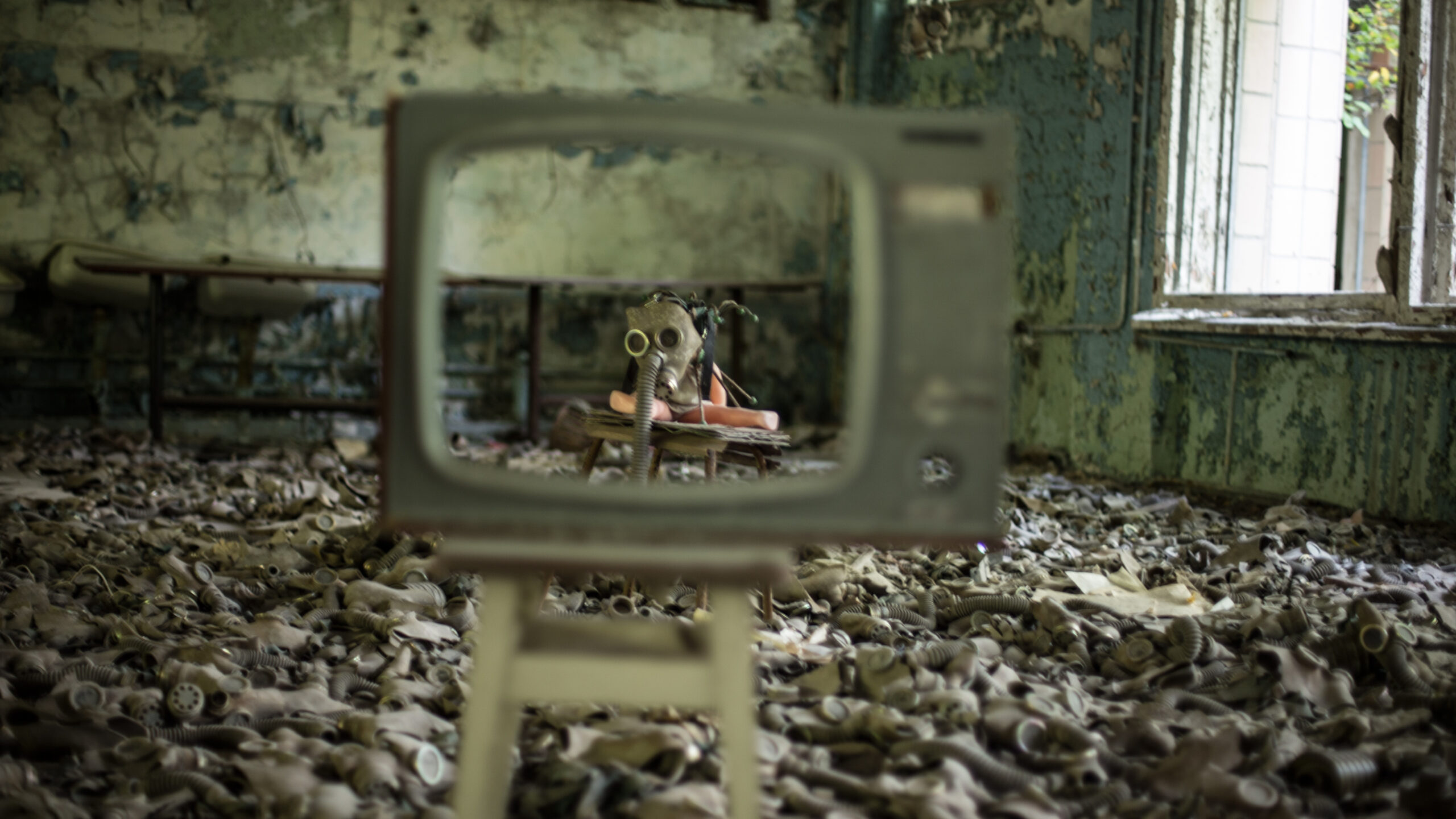 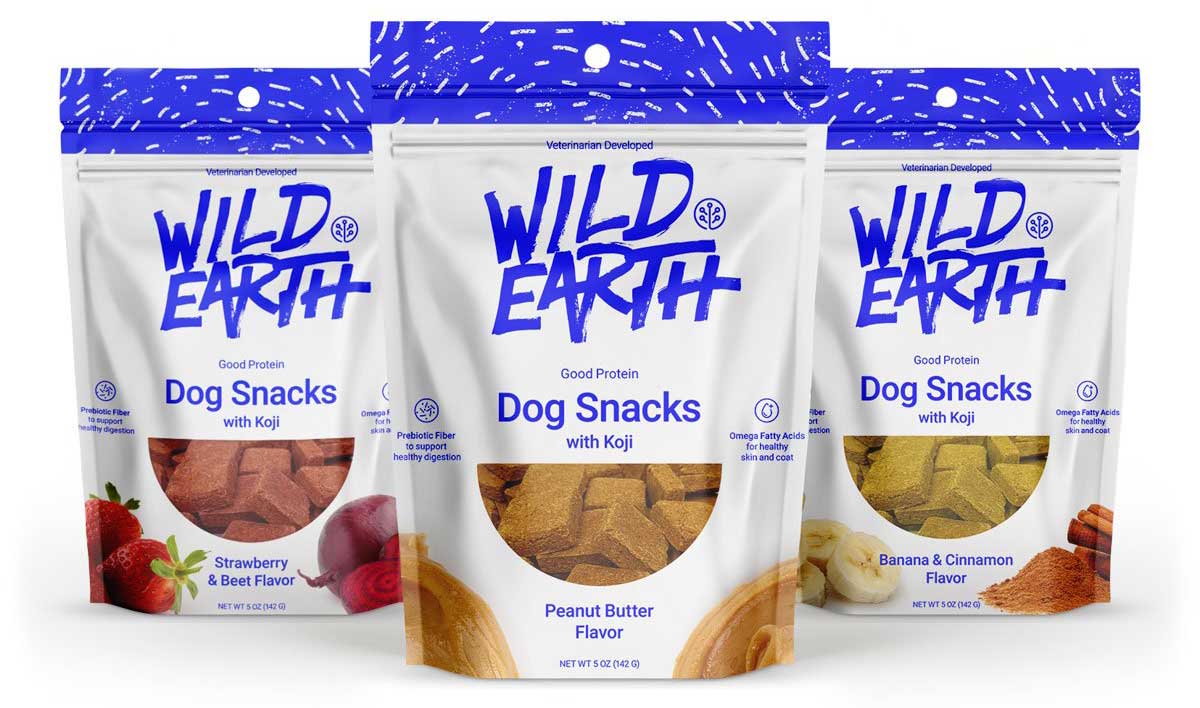 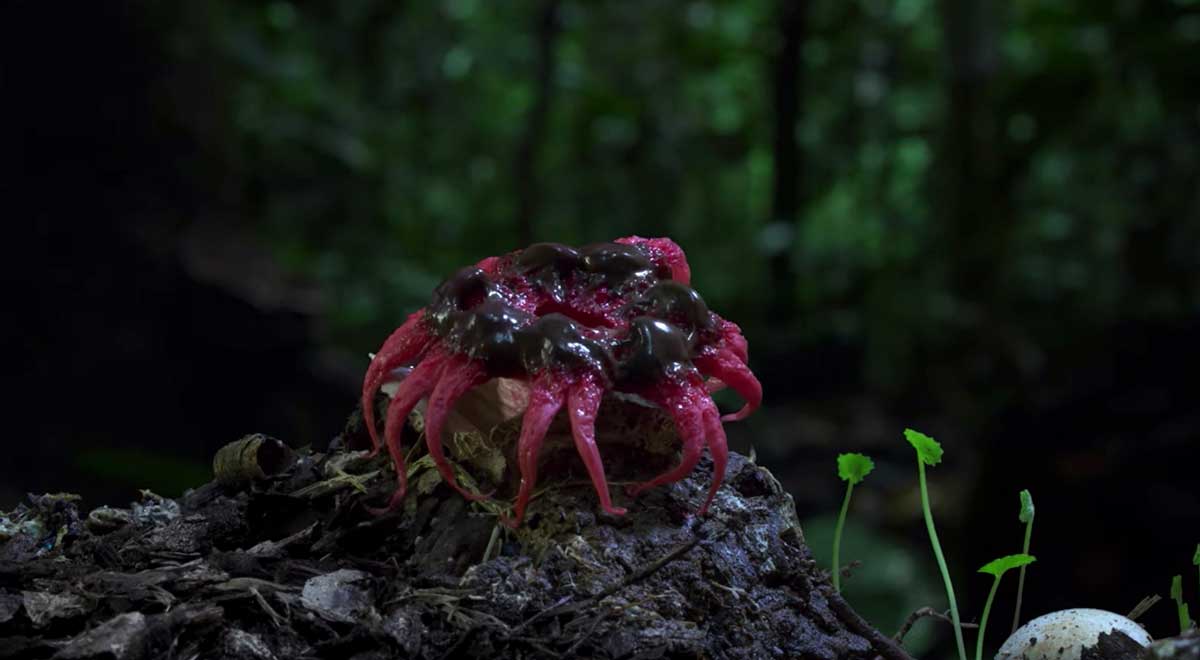 National Geographic's Hostile Planet series focuses on the "world’s most extreme environments to reveal the animal kingdom’s most glorious stories of survival on this fast and continuously shifting planet." This Boing Boing exclusive excerpts beautiful and creepy time-lapse videos of day-glo colored slimes and glistening tentacled mushrooms as they erupt, spread, and decay. The highlight of the video is the tragic fate of an ant that gets infected by a cordyceps fungus spore, which highjacks the ant's nervous system, causing it to climb to the top of a stem, where it freezes in place. In a few days, a cordyceps mushroom bursts out of the ant's head, and begins to produce spores that will eventually infect other ants.