Watch what happens when a big neodymium magnet collides with 1,000 small ones 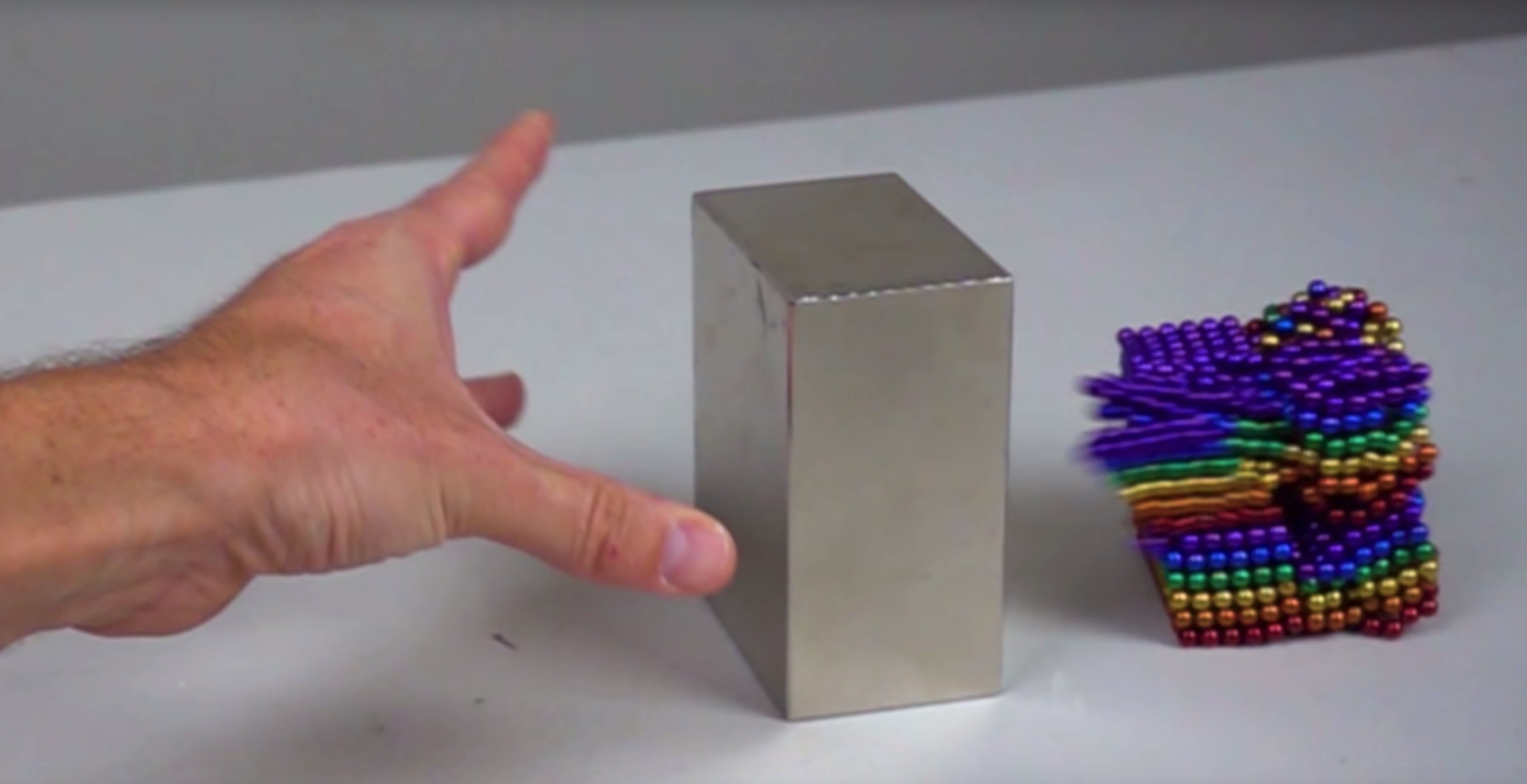 One May day in 1968, The Beatles gathered in Esher, London at George Harrison psychedelic bungalow Kinfauns to make music. They jammed through numerous songs written during or after their time hanging with the Maharishi Mahesh Yogi in India. Those demos are the skeleton of what would become the White Album. Some of those acoustic renditions have since been officially released or made their way to YouTube. Over at Rolling Stone, Jordan Runtagh takes us through the "Esher Tapes." Here are two of the tracks with Runtagh's commentary:

Anti–Vietnam War demonstrations, Prague Spring, the assassination of Martin Luther King – John Lennon pondered the tumultuous events of early 1968 from his bucolic hideaway in the shadow of the Himalayas. "I had been thinking about it up in the hills in India," he told Rolling Stone in 1970. "I still had this 'God will save us' feeling about it: 'It's going to be all right.'" The sentiment would because a positive mantra in one of Lennon's most enduring songs; one he hoped would shake the youth out of the dreamily complacent Summer of Love era. "I wanted to put out what I felt about revolution. I thought it was time we fucking spoke about it." In the band's early days, he felt gagged by the unofficial code of silence that prohibited celebrities from speaking out about political matters for fear of antagonizing their audience. "For years, on the Beatles' tours, [manager] Brian Epstein had stopped us from saying anything about Vietnam or the war.

A Mind is Born: computer demo, with pumping soundtrack, in only 256 bytes of code 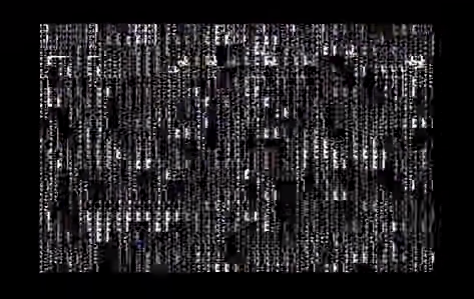 You've seen 64kb demoscene productions. Hell, even 4kb is enough to generate a stunning seemingly-impossible variety of scenes. But Linus Akesson's entry in the Oldskool 4K Intro competition at Revision 2017 is generated by a program only 256 bytes long. There's an in-depth technical explanation to read, and a 2,202,009-btye MP3 version to download. [via Metafilter]

The demo is driven by its soundtrack, so in order to understand what the program needs to do, it helps to have a schematic overview of the various parts of the song.

The three voices of the SID chip are used as follows: Voice 1 is responsible for the kick drum and bass, Voice 2 plays the melody and Voice 3 plays a drone that ducks on all beats, mimicking the genre-typical side-chain compression effect.

The artistry of it struck me:

When bar $40 is reached, the program turns off the display and jumps through the system reset vector. In this way, the final few moments of the demo are actually managed by the system boot sequence: First, the SID is silenced. Then, there is a delay while the system is setting up data structures. Finally, the display goes back on, and the C64 home screen is rendered. A mind is born.

Digital Tools offers a selection of the demos on show at Assembly 2011 Summer. For the uninitiated, demos are short multimedia hits similar to music videos, originally intended to demonstrate the potential of a computer's media capabilities. Pushing the limits of specific platforms' processing power and limited memory made for an enduring and highly competitive art scene—procedurally-generated textures and chiptunes ahoy! Pictured above is my favorite so far, Fairlight and Alcatraz's Uncovering Static, programmed so elegantly that it fits in a 64kb executable file. That's roughly equivalent in size to one frame of the YouTube video of it embedded above. Read the rest

What happened to game demos?

Demos still exist and probably always will, but they've become the exception rather than the rule. Even in the last couple of years, the decline has been rapid - it's a relative rarity to post about one on RPS now. Publishers seem to have settled on marketing and heavy, heavy promotion (often including bewildering ARGs) as the alternative - a surer way to drum up interest in and expectation for the game, and one that does so without the dread risk of a gamer discovering that, actually, they don't like this all that much. For some really big games, the norm even seems to be not releasing a demo until weeks or months after the full release, presumably to help drum up those few stragglers who somehow resisted the pervasive trailers and advertisements.

I still have some Amiga cover disks somewhere around here...

The Slow, Strange Death Of The Demo [Rock Paper Shotgun] Read the rest