Weekend Tunes: The Singing Loins--Please Take My Scissors Away 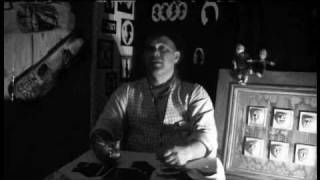 We're all becoming redundant. I'll be replaced by an algorithm that mimics an embittered hobo that moonlights as a journalist, one day. Your gig? They're trying to sort out ways to have a robot do that, too. It's happened to thatchers, coopers and fletchers. It's the way of things.

But that doesn't mean you have to go quietly. Read the rest 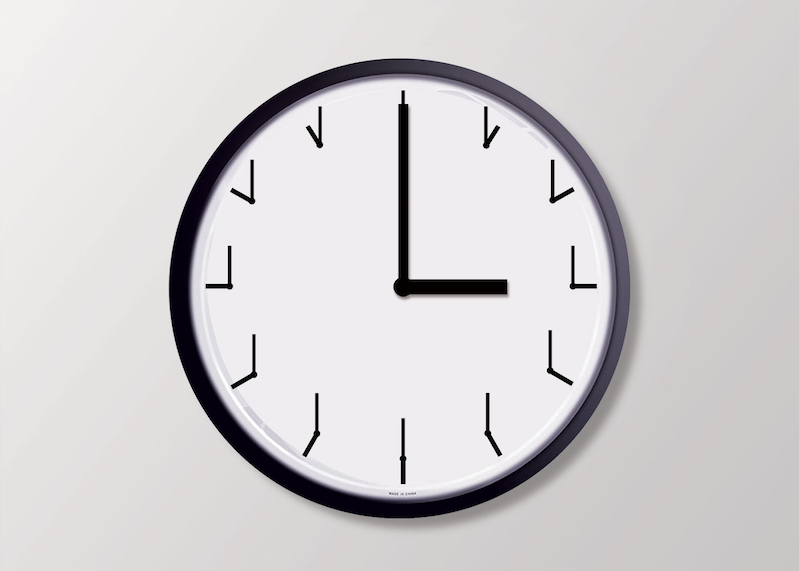 Ji Lee's redundant clock tells time telling time. Also, some children no longer learn how to read an analog clock. Also, redundant clock is not to be confused with a recursive clock: Read the rest