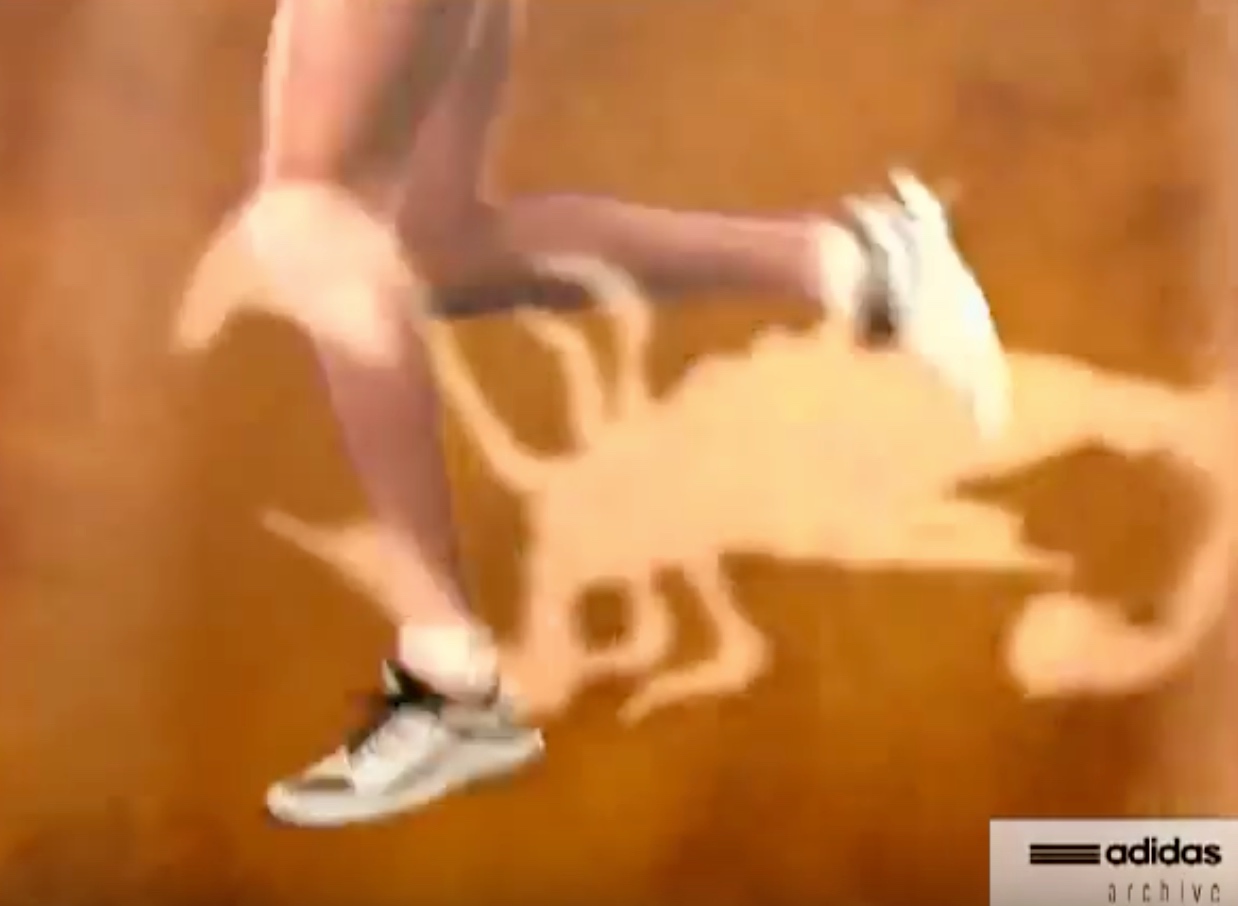 David Lynch has directed many television commercials but this one from 1993 for Adidas, titled "The Wall," gives any surreal perfume commercials (including Lynch's own) a run for their money. (See what I did there?) You can find a directory and clips of Lynch's other commercial, ad, and promo work here.

Jonathan Demme, director of "Silence of the Lambs" and "Stop Making Sense," RIP 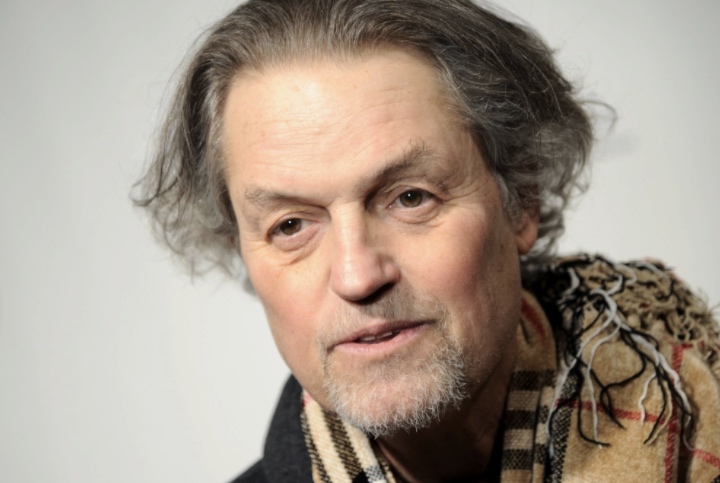 Jonathan Demme, the talented director of Silence of the Lambs, Philadelphia, Something Wild, Talking Heads' Stop Making Sense, and numerous other great films, has died at 73. His death was caused by esophageal cancer. From the New York Times:

A personable man with the curiosity gene and the what-comes-next instinct of someone who likes to both hear and tell stories, Mr. Demme had a good one of his own, a Mr. Deeds kind of tale in which he wandered into good fortune and took advantage of it. A former movie publicist, he had an apprenticeship in low-budget B-movies with the producer Roger Corman before turning director...

Mr. Demme’s other films include documentaries about the folk-rock singer and songwriter Neil Young; concert films featuring the country singer Kenny Chesney and the pop star Justin Timberlake; and “Swimming to Cambodia” (1987), Spalding Gray’s monologue ruminating about Cambodia under the Khmer Rouge and his experience appearing in the film “The Killing Fields.”

Mr. Demme was a member of the alternative arts scene of Lower Manhattan, which included Mr. Gray, who died in 2004, as well as Mr. Byrne and the composer and performer Laurie Anderson, who scored “Swimming to Cambodia.”