Informative and thorough video on how to best sterilize your groceries 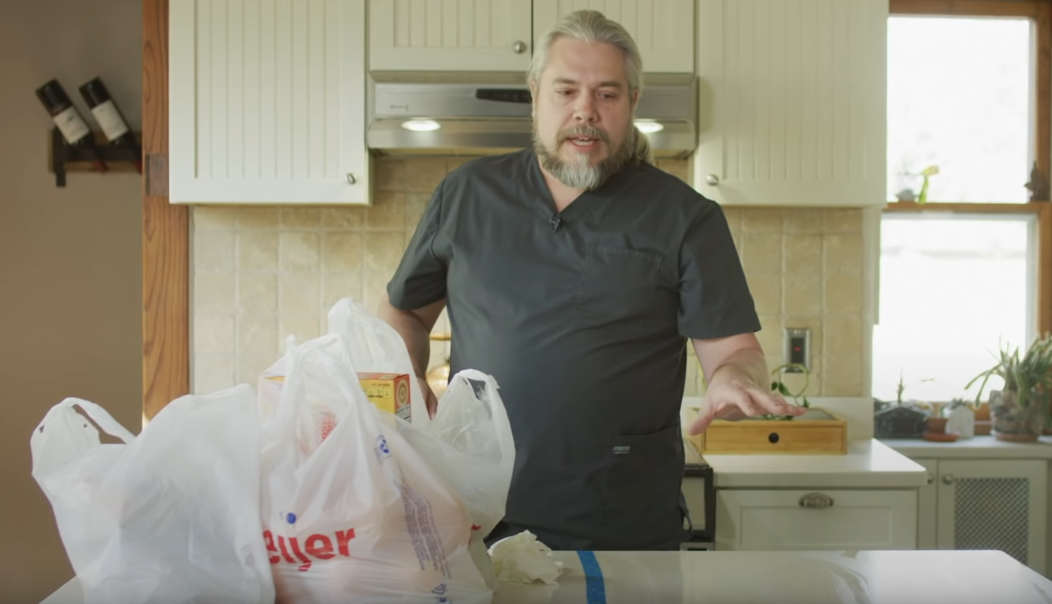 One of the contamination vectors that I think many people may be overlooking is shopping and safely dealing with groceries after bringing them home. In this video, the best I've seen to date, a Michigan doctor, Jeffrey VanWingen, goes through, step-by-step, how to process your groceries when you get them home to give you your best chance of not bringing COVID-19 into your house. Read the rest

Disneyland: the most infectious place on Earth 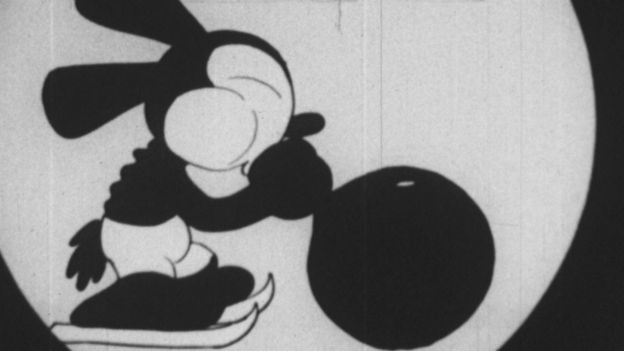 Disneyland has shutdown two airconditioning cooling towers due to infecting a number of guests with Legionnaires' disease.

The 12 cases of the bacteria-caused illness were discovered about three weeks ago among people who had spent time in Anaheim and included nine people who had visited Disneyland Park in September before developing the illness, according to the Orange County Health Care Agency. Their ages ranged from 52 to 94.